Why interior design can’t be Uber-ized

In some respects, Sean Juneja’s story fits the classic disruptor mold. The former mergers and acquisitions banker, a lifelong design devotee, had just finished building a home and was in need of an interior designer. Finding one proved nearly impossible, leading Juneja to the revelation that has launched many a business: There’s got to be a better way.

Juneja’s better way was Décor Aid, a web-based, New York–headquartered interior design company that matches clients with designers, simplifies pricing to an hourly fee of $125, and takes ownership of the project management side of the business, freeing up designers to design. 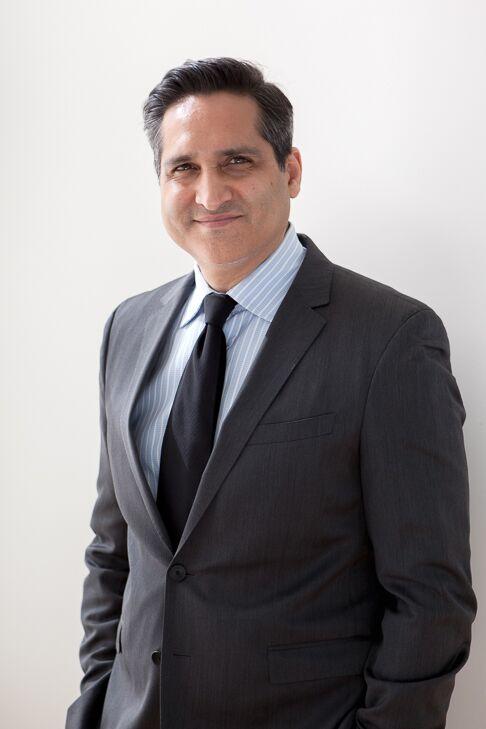 Here’s where Juneja’s story diverts from the norm. What would stereotypically come next is millions in venture capital funding followed by either astronomical growth or a spectacular crash and burn. Not so with Juneja, who has avoided investment money altogether. He’s spent the last five years getting to know the business, getting to know designers, and slowly getting Décor Aid to eke out a small profit (how novel!).

One of the biggest surprises he’s learned along the way: The problem is not on the demand side. There’s plenty of work if you know where to look.

“We knew that there were these great designers who had captured the high-end lucrative market,” he tells host Dennis Scully on the latest episode of the Business of Home podcast, sponsored by The Shade Store. “But if they’re catering to the 1 percent of the 1 percent, no one was catering to the 2 to 5 percent—people who are buying homes, but now that they’ve invested heavily in their property, don’t have half a million dollars left over for furniture.”

After setting up shop, Juneja and his team quickly found themselves taking on four or five projects a day. Of course, what good are projects when you don’t have designers to do them? Juneja began looking for designers with great experience who would be willing to work in a new way.

In response, Juneja designed Décor Aid as a sort of catchall service that essentially does everything designers don’t want to do: bookkeeping, project management, procurement. The company even deals with client complaints. Juneja says this arrangement works well for creatives who would rather spend their time creating, and also creates trust for clients, who are put at ease by the infrastructure and accountability Décor Aid provides.

There are downsides for designers, of course: They aren’t full-time employees, and as such, don’t get health care. The arrangement also places a cap on earnings. Since designers are making a cut of an hourly rate, not a markup on a product, a whale client with a taste for Baker won’t create more of a cash cow than one who prefers CB2.

However, Juneja says the flexibility of Décor Aid’s system is a huge boon to designers, who can work as much or as little as they like, and walk into a project with reliable expectations about earnings and time commitment.

So what’s next—will Juneja be hoping to radically scale his business? Not so much. He’s looking forward to more steady growth, and hoping to stay on top of a growing network of designers (Juneja says he knows every designer who uses Décor Aid personally). He’d be happy to be a bigger company, but acknowledges design itself might have some hard upper limits. “Look, I don’t think it’s going to be Uber,” he says, with a laugh. “It’s just not possible.”