Restoration Hardware is accusing Crate & Barrel’s top executives, former RH employees Douglas Diemoz, CEO, and Kimberly Ahlheim, ‎director of Food and Beverage, of violating their contracts and sharing RH trade secrets with Crate & Barrel. RH hopes to prevent Crate & Barrel from opening dining concepts in any of its locations for a full year. 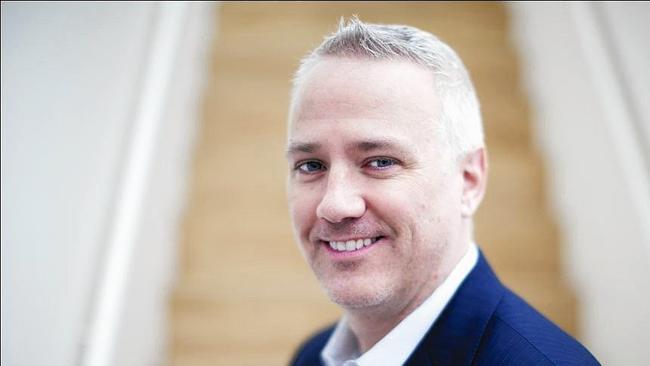 RH claims to have begun its dining services concept in 2012, opening the first one, 3 Arts Club Cafe, at its Chicago outpost in October 2015. Diemoz was allegedly involved in the planning of the gallery/dining concepts, and when he departed RH, he signed an agreement to not use the brand’s proprietary information. Additionally, he was not allowed to recruit employees for at least one year. Crate & Barrel hired Diemoz in July 2015 in order to launch a comparable dining program for the brand, and Ahlheim was hired with the help of Diemoz in February 2016, with the intention of obtaining additional information about RH’s plans, according to the charges. 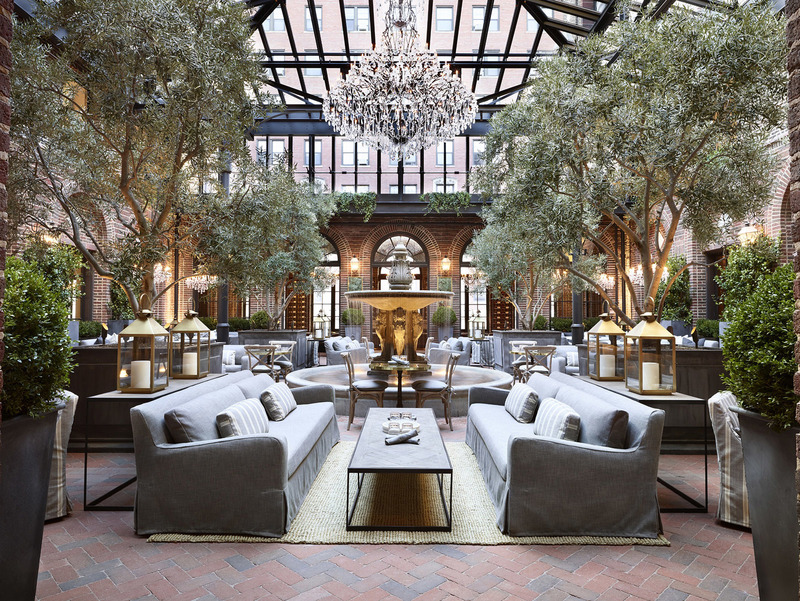 Above and below: The 3 Arts Club Cafe at Restoration Hardware in Chicago The suit accuses Ahlheim of obtaining confidential details about the gallery/dining development at RH while working there and then sharing them with Crate & Barrel. “Within just a few weeks of her departure from RH, Ahlheim was already implementing a food and beverage business plan for Crate that leveraged her knowledge of proprietary RH information,” the lawsuit reads.

In addition to preventing Crate & Barrel from opening in-store dining options for a year, RH’s suit asks Ahlheim and Diemoz to delete all proprietary information they have, and for Crate & Barrel to prevent Ahlheim from working in a capacity where she’d be able to implement her existing, relevant knowledge of RH for a full year.

“RH has filed the lawsuit in order to protect its intellectual property,” said the company’s spokesperson. “RH has invested significant resources and time in developing its operational and growth strategies. We believe that Crate & Barrel is trying to gain an unfair competitive advantage by unlawfully obtaining RH’s proprietary information and trade secrets and that these former RH personnel have violated their confidentiality and contractual obligations to RH. We take this matter very seriously, are confident the facts support our position, and look forward to vigorously pursuing these claims.”

The suit, filed in California Superior Court in San Francisco County, can be read here. Crate & Barrel has not responded to EAL’s request for comment.