One year in, BADG is just getting started

Like so many creative fields over the past few years, interior design has been grappling with a diversity problem. Malene Barnett, a multidisciplinary artist and designer, decided to help speed the industry’s progress along last year when she founded the Black Artists + Designers Guild, an organization that aims to provide members with increased visibility and opportunities. Since its founding in late 2018, BADG has grown to encompass nearly 200 people from the fields of interior design, architecture, ceramics, textiles, fine art and furniture design, and the guild has had a presence at major industry events like DIFFA, High Point Market and NY Now. The collective even landed a spread in the April issue of Elle Decor. 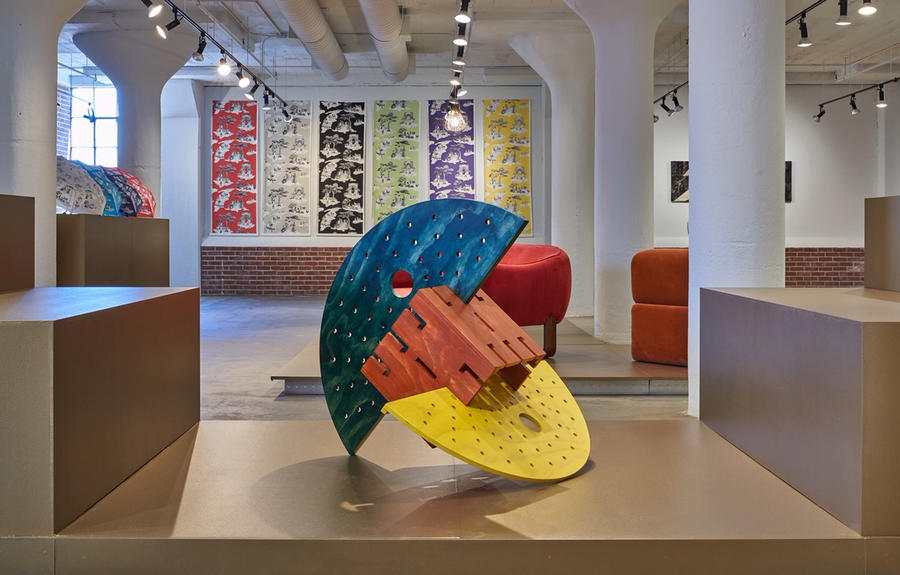 So, with an incredibly successful first year in the books, how does Barnett plan to keep the momentum up in 2020? They’ll start by heading to Paris next month to attend Maison&Objet and Paris Déco Off, where the guild will sponsor an event in celebration of Brooklyn-based member Lisa Hunt, who has a new collection of wallpapers and textiles with Weitzner. While the line was in the works before Hunt joined BADG, she says that having the community’s support has been meaningful, especially given that at past industry events she has often been one of just a few black women (or sometimes, the only one) in the room. “It was intimidating,” she says. “Now, when I go to those same events, I see faces I recognize and have a more direct connection with.” 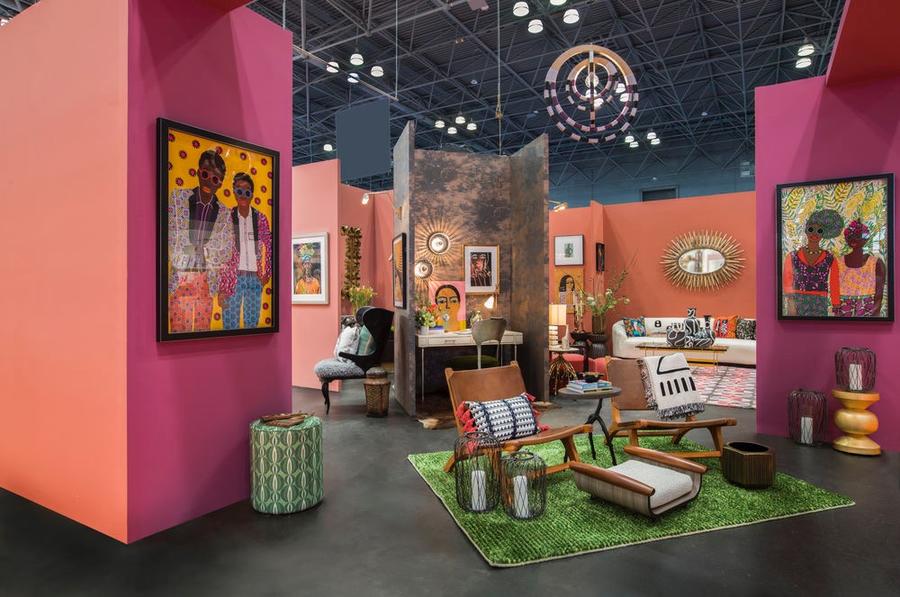 That sense of community is a key value that drives the organization. For New York–based interior designer Sheila Bridges, the worldwide nature of the group has unlocked a new level of connectivity. “I think a lot of the black designers in New York knew each other, those in Atlanta may have known each other, but this is global,” she says. “There’s designers from Senegal, Haiti or Brazil, or different parts of America like Phoenix—places where we [designers in New York] have not previously had an opportunity to connect with. I think it’s given us a great sense of community within the organization and an opportunity to share resources and support one another.”

For Springfield, Virginia–based furniture designer Jomo Tariku, the appeal of BADG goes beyond expanding connections to creating a legacy. “This comradery and exchange of knowledge is important, because at the end of the day, all of us have to pass on, but we have to pass something that sticks,” says Tariku. “We want our culture and heritage to stick here just like it has done in fashion and music. Does anyone doubt how good jazz is? Not anymore. I think design is lagging way behind in that regard, but it's going to get there. We have to reset the stage, and that's why I want people to join us.” 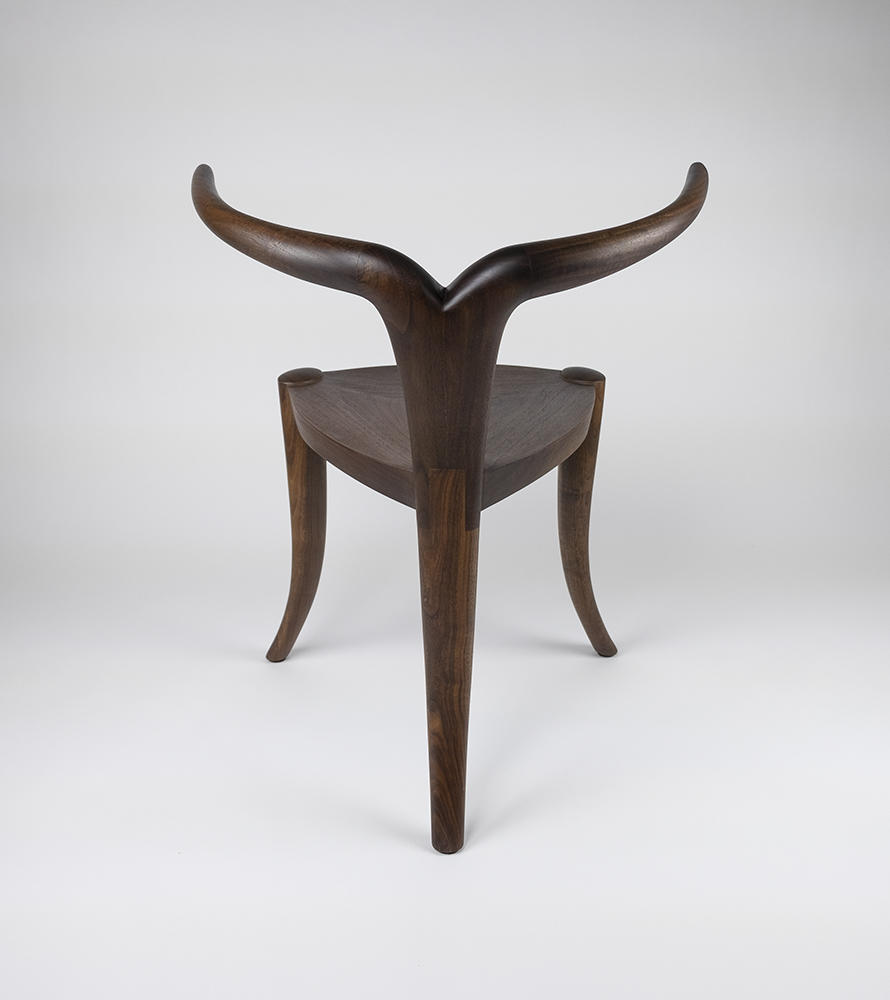 In 2020, BADG will organize an event celebrating Black History Month at the Decoration & Design Building in New York and has plans to participate in NYCxDesign. Though Barnett can’t share specific details yet, the guild is also working on a collection with a major manufacturer. Down the road, she would love for the organization to grow and be able to offer support to creatives at all stages of their careers, from students to seasoned professionals, with a goal of creating an endowment to fund research by black artists and designers.

“I think it’s important not only to foster ways to grow our businesses, but also to give people the chance to really learn about our culture,” she says. “What we've been trying to say to the industry is that our work matters. Our work is powerful, we’re creative, and we want to have the same opportunities just like our white counterparts.”