The Institute of Classical Architecture & Art (ICAA) Southern California chapter has picked “A Year of Enlightenment, French Style and Design” as the theme for its 2017 programming, including its lecture series in partnership with the French Heritage Society. The series begins with a February 22 lecture in Los Angeles on the Château de Vaux-le-Vicomte. 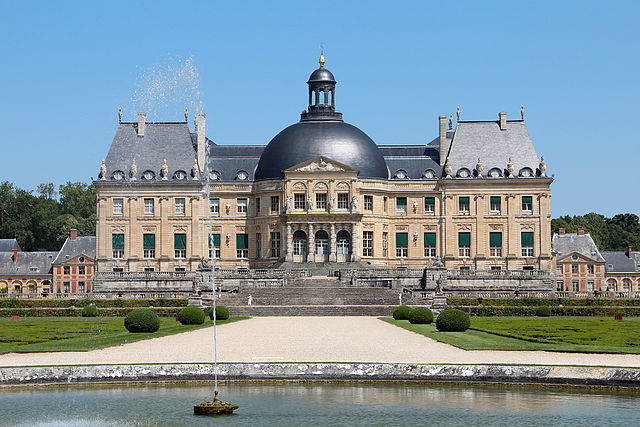 ICAA SoCal found inspiration for the theme in great Enlightenment thinkers and writers and artists of the French Renaissance, Stendhal, Voltaire, Rousseau and Le Brun, and the architecture and art that emerged during this time. The organization narrowed its focus of the lecture series to the chateaux of the Loire Valley and surrounding Paris.

“What to me is most exciting is to have the owners of these great chateaux come to Los Angeles and speak about the properties,” says Doc Williamson, president of the ICAA chapter. “Many folks have visited these palaces as tourists, but have yet to have this kind of up-close and personal contact with their owners. It’s a rare opportunity and one not to be missed.”