How to survive a recession

The past month has seen the stock market frantically seesaw, entire states grind to a halt by shelter-in-place orders, and the near-complete shutdown of many economic sectors. No wonder, then, that many in the design industry (and frankly, every industry) have started dropping the R-word a lot lately—that is, when they’re not busy looking into the intricacies of the Paycheck Protection Program.

Most recessions aren’t caused by global pandemics, but they are a natural phase of any market cycle. We had one 12 years ago, spurred by the collapse of a housing bubble. Like Tolstoy’s famous unhappy families, each downturn is unhappy in its own way, but there are lessons to be learned from the last time our economy retracted. On this week’s episode of the Business of Home podcast, host Dennis Scully speaks to two guests with unique perspectives on the 2008 financial crisis. 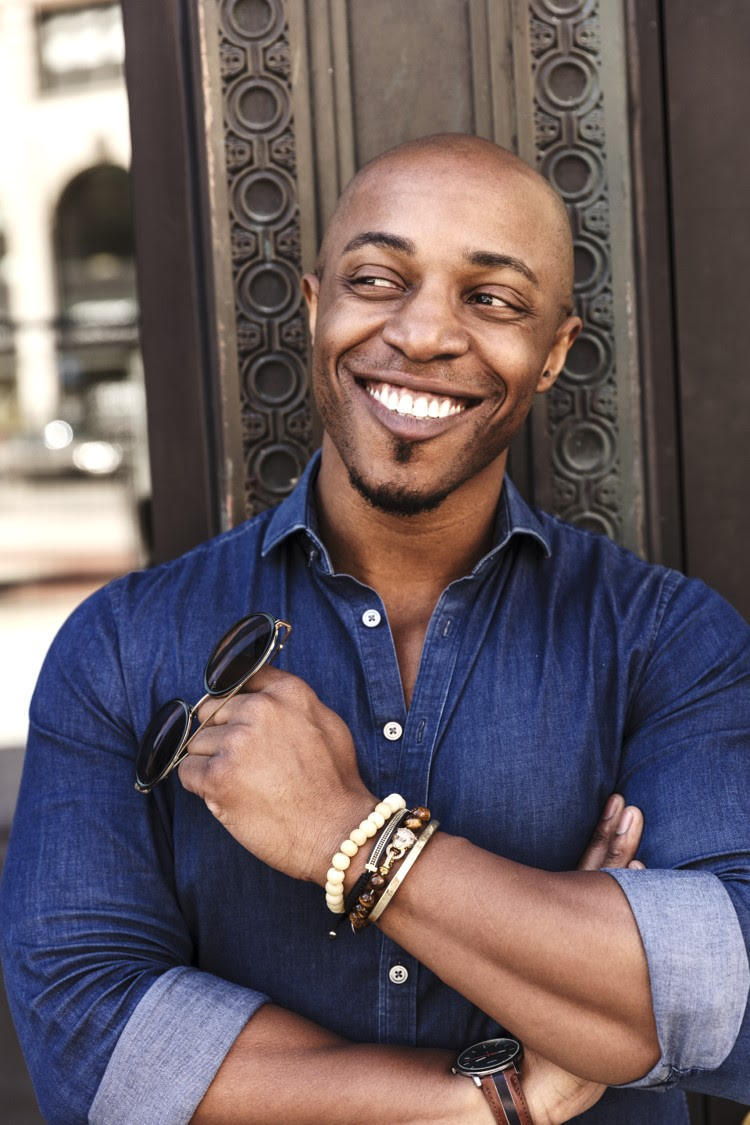 Designer Corey Damen Jenkins started his Detroit-based design business in the thick of the fallout from the Great Recession. It was 2009, and the collapse of the banking system was only the latest bit of bad luck for Jenkins. He had been let go from his job in the automotive industry, then laid off from a short stint at Robert Allen after the financial crisis saw them scaling back. Finally, he took it upon himself to get the ball rolling, and started literally knocking on doors to try and land a client. It worked—after 779 attempts.

Now, Jenkins is one of the industry’s most celebrated young stars, his work having appeared in the Kips Bay Decorator Show House and on the covers of House Beautiful and Traditional Home. But Jenkins has applied much of the grit, determination and lean principles from a tough beginning to the present day: “I still run my firm as though we’re in a recession,” he says.

Another lesson learned from 2008 that Jenkins applies to the present day: humility. He doesn’t pretend to think that having started his business in a recession means he knows what will happen with the coronavirus. “I think it’s very important that we remain grounded. Cockiness is the perfect recipe for disaster. That’s why things go south with businesses—it’s because people think they’ve faced it all,” he says. Nonetheless, Jenkins is staying positive, Zoom-ing with clients, and looking forward to brighter days ahead. 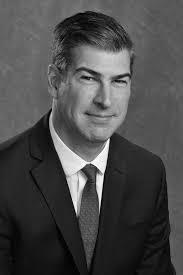 For Jared Miller, market histrionics come as no surprise. A Fairfield, Connecticut–based financial adviser who helped shepherd design firms through the 2008 crisis, Miller is no stranger to the ups and downs of our economy. “Financial crises happen at least once a decade. It’s just that we haven’t had one for so long that it seems to take everybody by surprise for some reason,” he tells Scully. “This has been a long time coming.”

A bit of good news: Miller says the general consensus among financial experts is that this downturn, while sudden and harsh, will see an equally speedy upswing. He expects clients to return to projects, ready to spend, once we start to get some good news on the health front.

If the recession does resemble 2008’s, however, Miller offers some perspective on crucial lessons he learned: how much cash design businesses should sock away, how to evaluate expenses, and a surprising piece of advice about marketing (you’ll have to listen to find out what it is).

This episode was sponsored by Rebecca Atwood Design and Universal Furniture. Below, listen to the episode. If you like what you heard, subscribe to the podcast (free of charge!) to get a new episode every week.