Catherine Connolly on how the internet could save the design industry

podcast | Mar 4, 2019 |
Catherine Connolly on how the internet could save the design industry

“The fish stinks from the head—and that’s you.” This is one of the several hyper-critical responses Catherine Connolly heard from retailers after announcing in 2013 that her company, American textile manufacturer Merida, would be scaling back 80 percent of its retail channels in order to pursue a to-the-trade model. 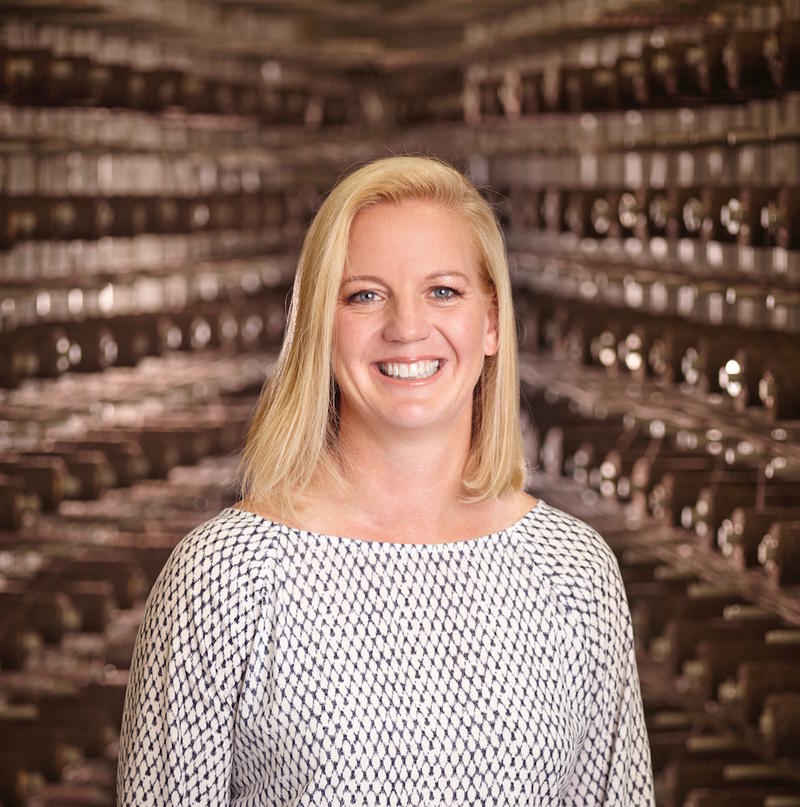 Connolly made the move from tech to textiles in 2007, when longtime Merida owner Hiram M. Samel asked her to become CEO of the Fall River, Massachusetts–based company. Upon accepting the title, Connolly cut half of Merida’s 100-person staff. Then, the stock market crashed.

“Forty percent of [our retail partners] literally went out of business overnight, so 40 percent of our revenues went away. If we had kept all 100 people, we would have been out of business,” says Connolly in this week’s episode of the Business of Home podcast.

Yet even with its remaining carpet dealers and retailer clientele, Merida found itself competing with overseas manufacturers and the consumer expectations for “faster, cheaper, disposable” products. Retailers were more interested in meeting a competitive price point than selling Merida’s American heritage.

“When you have a story to tell, but you’re private label and don’t get the chance to tell your story, you’re in a tough spot,” says Connolly. She chose to ignore the modern tenets of consumerism and take the counterculture route, reconfiguring Merida's mission to focus on originality, authenticity and the art of slowing down. The company retargeted its distribution with the belief that its message (and custom capabilities) would be better suited to the design trade.

In 2015, Merida opened in designer Joe Lucas’s Harbinger showroom in Los Angeles. It has since debuted in the Boston Design Center, as well as in designer Brad Ford’s Fair showroom in the D&D Building in New York. “For us, [it’s about] collaborating not just with designers but other like-minded vendors for scalability. You want people to have multiple reasons to come experience something different,” Connolly says.

Now, Merida is looking for new ways to share its artisan heritage and handmade-meets-machine craftsmanship in ways that inspire consumers and, in turn, encourage the use of an interior designer—a segment of the industry she sees as having great potential. Despite popular opinion of the internet's affect on the design industry, Connolly says it's the answer to fixing industry inefficiencies like limited access to product and pricing transparency.

"The internet is going to break down those inefficiencies, and designers are the ones who are going to win," says Connolly. "Now is our time to do something great because if you're original, have talent and something unique, the market's going to reward you."

Tune in to the BOH podcast, sponsored by Universal Furniture, to learn why Connolly believes the internet is a great thing for the elevation of design—and why designers will be among its biggest benefactors: