After mastering editorial, Artsy sets its sights on conquering e-commerce

Artsy, an online resource born in 2012 back when the art world was still skeptical of the World Wide Web, was originally meant to be a tool for discovery and collection. The site partnered with galleries to upload their artwork into the company's system and established an open platform for a new generation of collectors who wanted all of the information about available artworks at their fingertips. Now, with a newly appointed executive, Artsy is focusing on becoming shoppable as well. 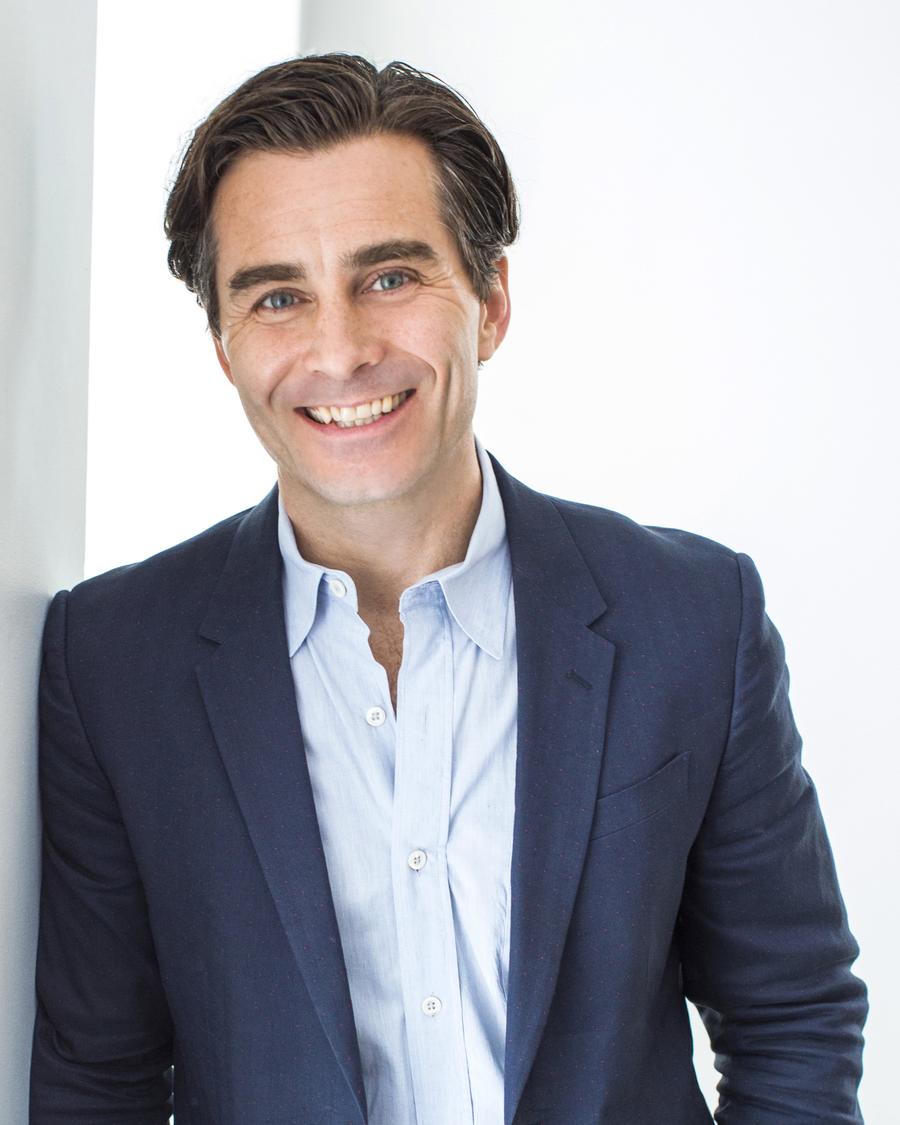 Artsy appointed new CEO Mike Steib in late June with the aim of increasing the value of its two-sided marketplace: First, the brand developed robust editorial content; now its focus is expanding its e-commerce. Steib’s last post was as CEO at The Knot, which successfully maximized both e-commerce and editorial, and tripled its value during his five-year tenure.

BOH asked Carter Cleveland, Artsy’s founder and executive chairman, to weigh in on how the site became the most-read digital art publication, its successful monetization strategy, and the business parallels between the wedding and art industries.

What’s next in the development of Artsy’s marketplace?
We recently launched new selling options for our partners and seamless buying functionality for collectors—“Buy Now” and “Make Offer”—that significantly reduce the time it takes a gallery to close a sale, from several weeks of back-and-forth between collector and gallerist, to just a few hours. The next step will be expanding this enhanced e-commerce functionality beyond the U.S. to our U.K.-based partners. With the recent appointment of Mike Steib, a seasoned CEO with robust e-commerce experience, we look forward to further scaling our online art marketplace.

Are you able to share numbers for monthly unique visitors to the publication?
Artsy Editorial has grown to become the most-read online art publication. More than 1.1 million readers visit our editorial pages each month.

What role does Artsy play at large in the art industry? Who is the target audience/consumer base?
With over 1.5 million users across the globe and international partnerships with more than 4,000 galleries, auction houses, art fairs, gallery weekends and institutions the world over, we connect a broad base of collectors and users with our extensive inventory of art. With over a million artworks by 100,000 artists—more than two-thirds of which is available to buy—and works ranging in value from under $100 to seven-figure sums. Artsy’s audience is broad and deep, ranging from art lovers aiming to be educated about and discover art, to buyers making their first acquisition, as well as serious collectors wishing to expand their collection.

How will Mike Steib’s wedding sector experience from The Knot contribute to Artsy’s marketplace growth?
The wedding sector and art industry share many parallels, such as long acquisition cycles impacted by prolonged consideration periods, influenced by human emotion and high price points. Mike most recently transformed The Knot—the world’s largest wedding platform—from a devoted media destination into a transactional two-sided marketplace and more than tripled the value of their business in five years.