Design journalist Dominic Bradbury stepped into dozens of unique spaces for his upcoming design tome Interiors in Detail: 100 Contemporary Rooms, which debuts from Monacelli next month. Bradbury chatted with EAL about what it was like to go behind the scenes in select spaces around the globe.

Which were some of the most surprising findings or tips that designers shared with you?
The most important lesson that I took from working on the book is the breadth of approaches that one can take to creating and curating an interior space. There is never one single solution that must be followed like a party line; there is always choice and a rich range of stylistic approaches that you can take.

How did you go about choosing the homes profiled in the book?
The 100 houses and apartments in the book were carefully chosen and curated to offer an international survey of contemporary design but also to provide a breadth of styles and design approaches from a wide range of interior designers and architects. That’s what gives the book its ambition. So we have included a good range of projects from the States and the Americas, but also from Europe, Australasia and many other parts of the world.

It was also important to me to include projects and designers that I know well, and so the majority are homes that I have visited in recent years, sourced through the connections that we have established with a broad network of designers around the world. The majority of the projects were shot by photographer Richard Powers, who I have collaborated with many times, and who is a talented and much respected interiors and architecture specialist. Others were shot by a small number of other photographers who I also work with and know well.

Which were some of your favorite homes? Which were the most unexpected?
There are a lot of wonderful and original homes in the book, as originality and character are key qualities that guide the selection process, along with trying to capture a true breadth and depth of styles and design approaches. We have town and country, minimal and maximal and everything in between.

Some of the country houses really excite me most, including Peter and Thomas Gluck’s Tower House in Ulster County, New York, and Uxus’s wonderful farmhouse update in Wilton, Connecticut. Uxus’s country getaway in Columbia County is another favorite, combining simplicity, character, imagination and a perfect setting. 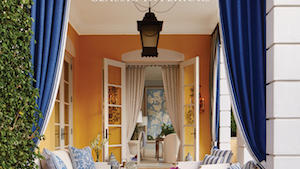 Hot off the presses: A roundup of the latest design books 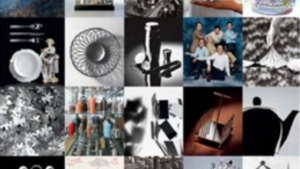 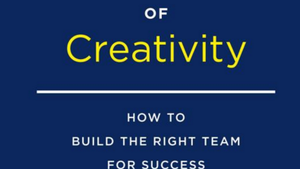 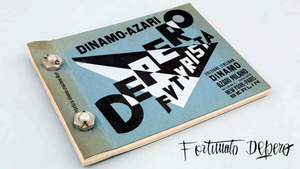 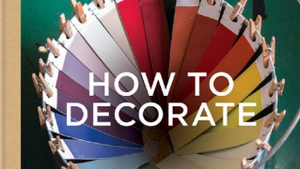 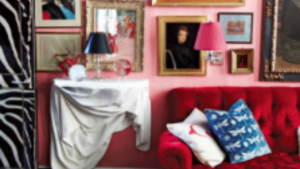