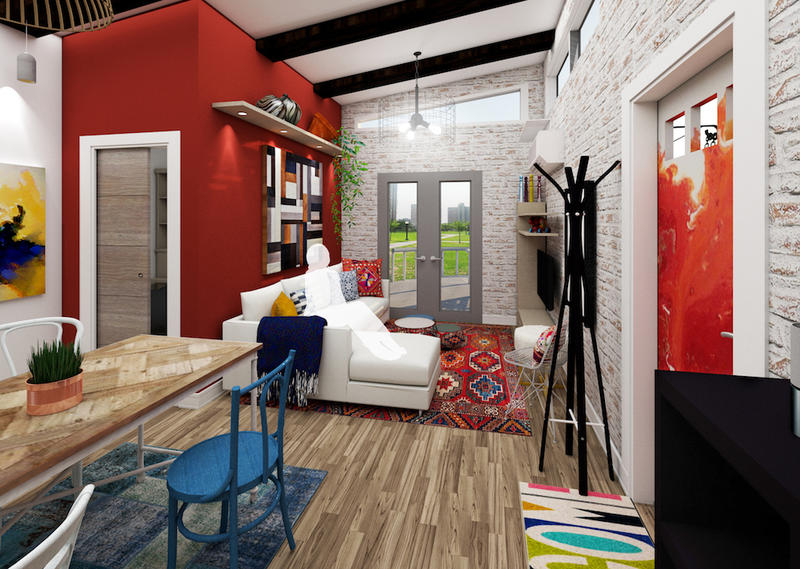 “It’s always exciting to see the creativity and innovation of the next generation of interior designers, and this year’s Student Design Challenge was no exception,” said Wadden. “The winners pushed design boundaries to think beyond aesthetics and consider how the space will be used and the role that color plays.”

Competition guidelines asked students from across North America to create a color rendering of a residential or commercial space using at least three Sherwin-Williams colors. This marks the second year of recognition for Gibbs, a student at Ringling College of Art, who was awarded second place in the category last year.

“From the natural light and soothing colors in Gouthro’s tropical tree house to McCullough’s modern yet soothing design style, it was a pleasure judging this year’s competition and immersing myself in all of the unique, winning projects,” said Fire. “I especially loved the bright colors and openness of Gibbs’s affordable housing project, which challenged the conventional palette typically used for this market.” 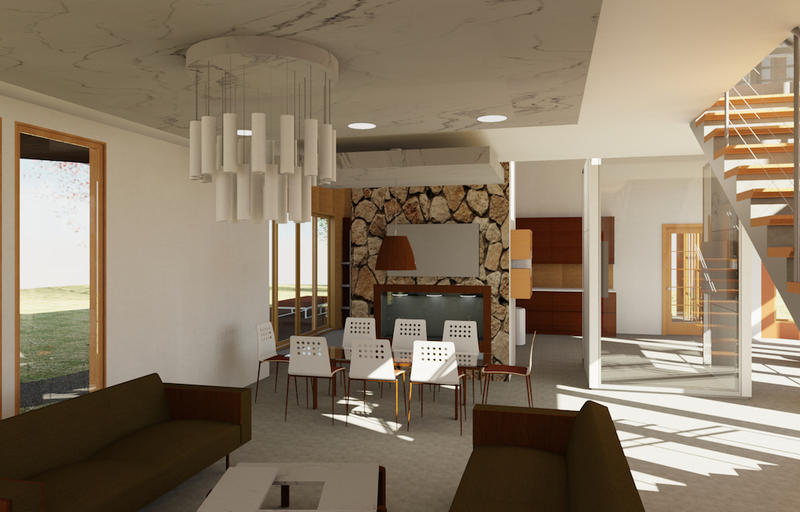 Gibbs will receive a cash prize of $2,500 and will be featured in an upcoming issue of Sherwin-Williams’s Stir magazine, as well as features in the paint company’s newsletter and social media accounts. Her university will also be given $1,000 toward design programs. Gouthro and McCullough will be awarded $1,000 and $500, respectively.