Selection of new showrooms open in time for summer

Region by region and coast to coast, showrooms are opening and expanding, offering designers a wealth of new products—and ideas—from which to choose.

James Perse at the PDC 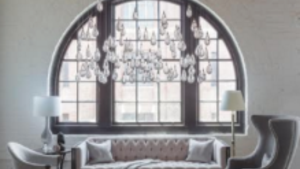 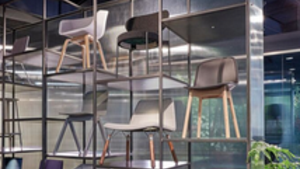 A swath of summertime showroom openings invite designers in 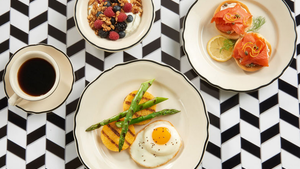