Find out the new location for Brooklyn Designs 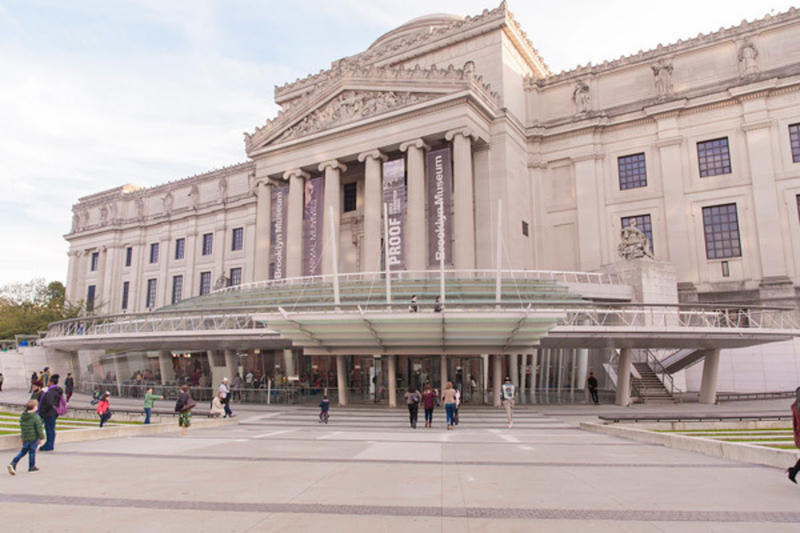 The Brooklyn Museum, host for the 2018 Brooklyn Designs event

“The Museum is at the forefront of creating inspiring encounters with art and design and we’re thrilled to continue this mission with Brooklyn Designs,” says David Berliner, president and chief operating officer of the Brooklyn Museum. “The Museum’s historic backdrop and remarkable decorative arts collection offers participants and guests the unique opportunity to experience the borough’s vibrant design community in an invigorating new light.”

The museum is one of the oldest in the United States and was founded in 1823, which has contributed to its expansive decorative arts collection. Some of the items that will be juxtaposed with the Brooklyn Designs exhibits include ceramics made in Greenpoint and baskets made by Native Americans in Canarsie in the 19th century, as well as modern creations from Gerrit Rietveld and Ettore Sottsass.

“Brooklyn has long been a hotbed of innovative talent, and Brooklyn Designs has played a critical role in bringing that unique creativity to NYCxDesign,” says James Patchett, president of the New York City Economic Development Corporation. “We are thrilled that the Brooklyn Chamber of Commerce has made the historic Brooklyn Museum their new home for Brooklyn Designs, and we look forward to working with them on next year’s NYCxDesign celebration.”

Also new for Brooklyn Designs this year is a partnership with ICFF, one of the anchor shows of NYCxDesign. During ICFF, which will take place over May 20 to 23 at the Jacob K. Javits Convention Center, there will be a Brooklyn Designs exhibition showcasing some of the exhibitors from the show earlier in the month.

Brooklyn Designs is now accepting applications for exhibitors and they will be announced in early March.