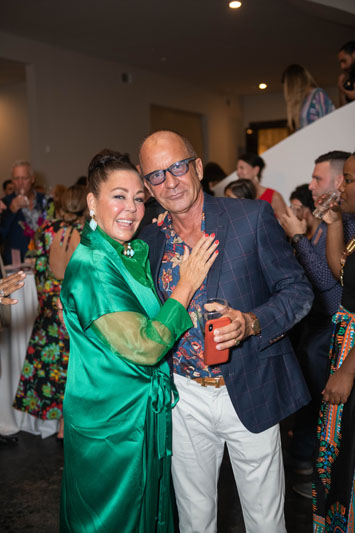 They say everything is bigger in Texas, and the 2019 Kitchen of the Year is no exception.  This week, House Beautiful revealed that the year's best kitchen was not one but four kitchens, within renowned designer Michelle Nussbaumer’s Dallas home. The spaces were dubbed “The Main Kitchen,” “The Cocktail Bar,” “The Art Kitchen” and “The Speakeasy.”

The opening-night party to celebrate the Kitchen of the Year was a glamorous affair, with over 200 guests in attendance, including designers Bill Cates, Jean Liu, Denise McGaha, Jan Miller and Judy Aldridge. The lively event concluded with a lyrical closer by the original Sir Earl Toon from Kool and the Gang.

Asked what her mantra throughout this entire project has been, Nussbaumer said: “Do things that are not trendy, things that you actually respond to. I like to incorporate whatever makes me happy in my own kitchen.” 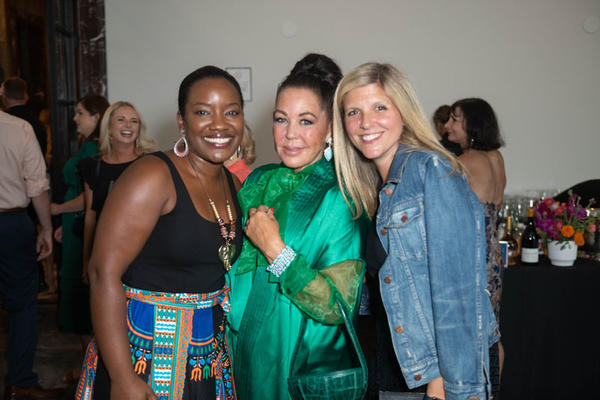 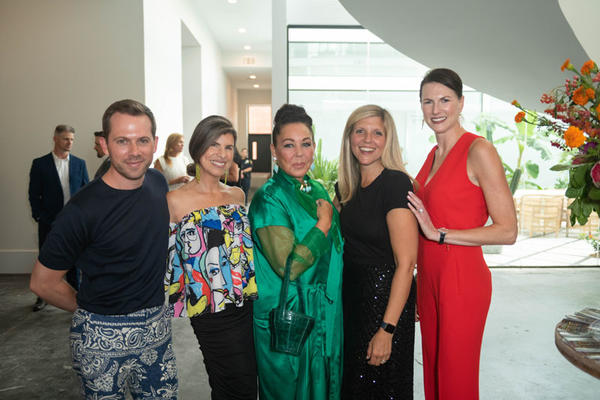 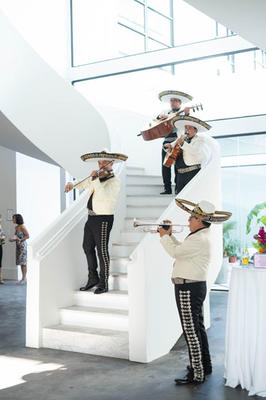 As an ode to the home’s Mexican neo-Mayan design theme, guests were welcomed by a mariachi band.

As an ode to the home’s Mexican neo-Mayan design theme, guests were welcomed by a mariachi band. 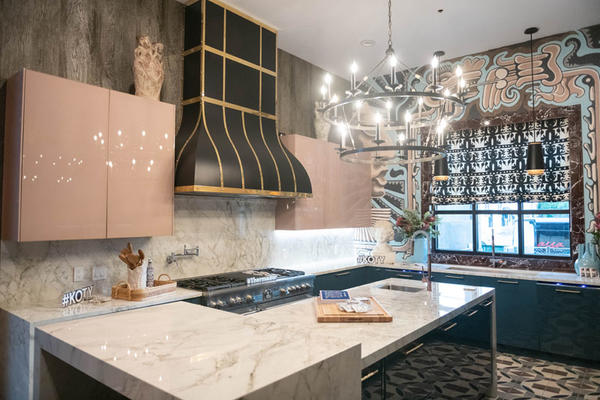 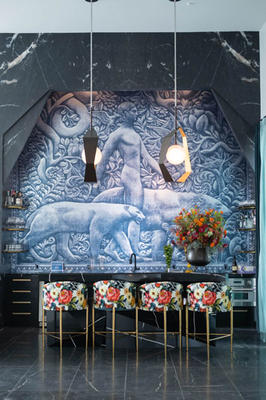 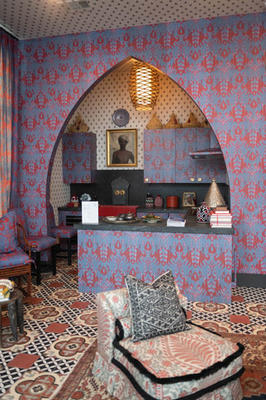 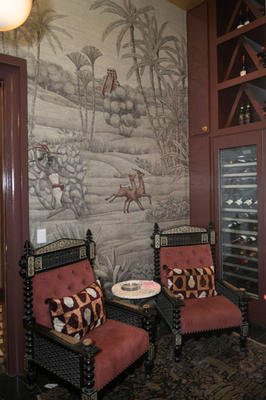 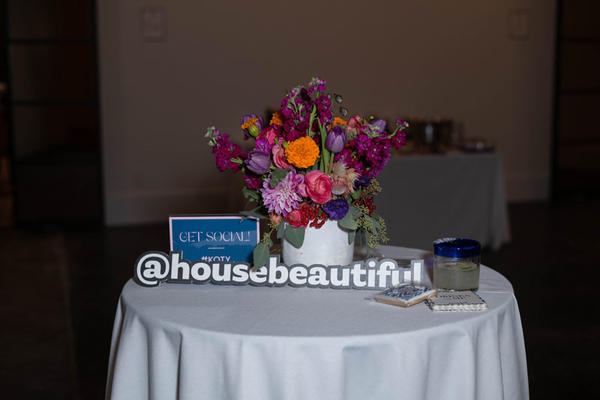 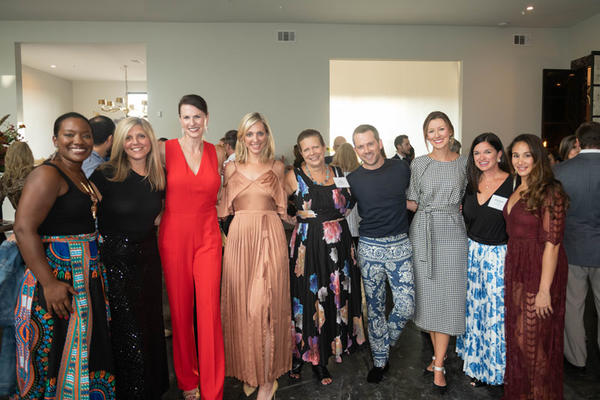 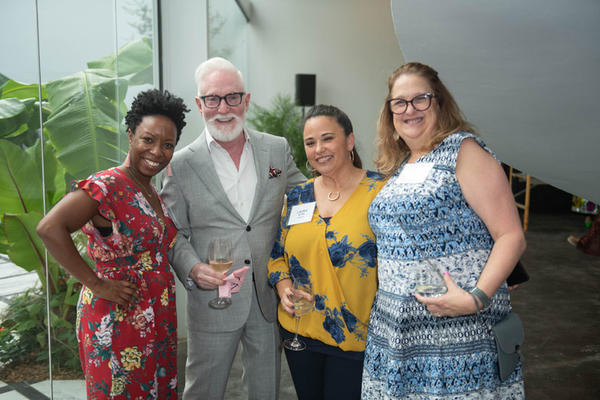 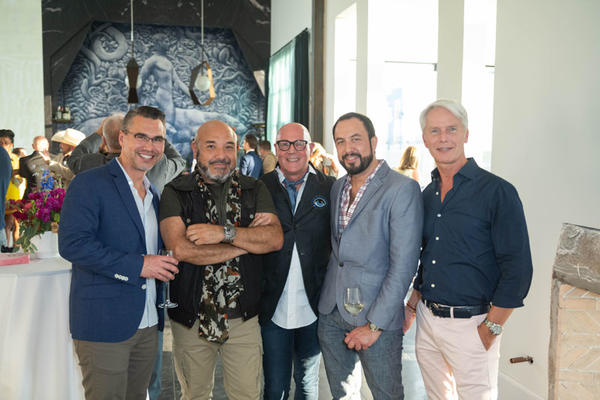 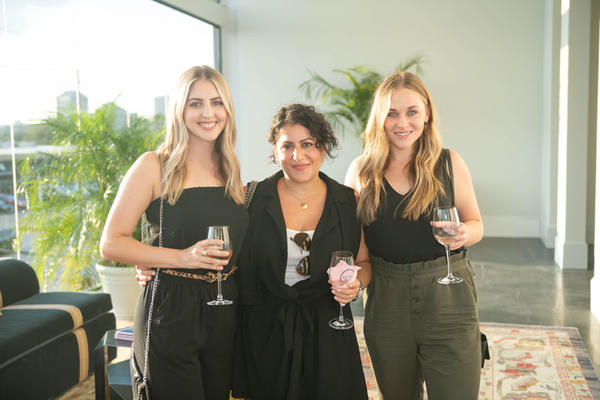 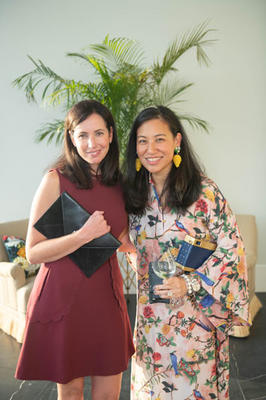 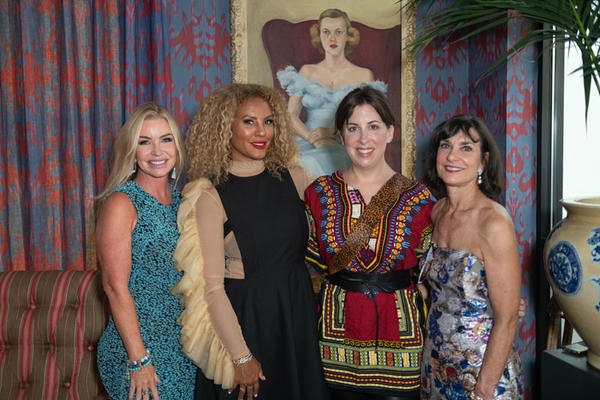 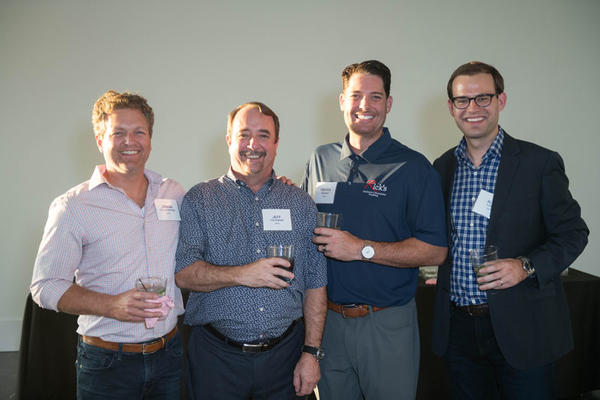 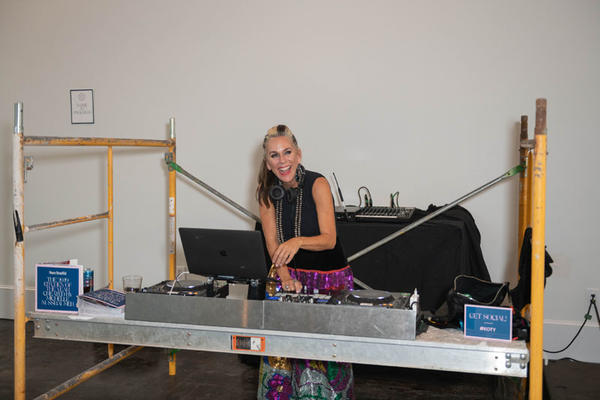 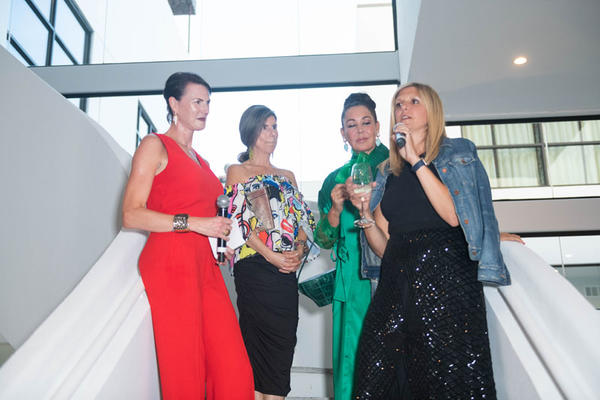 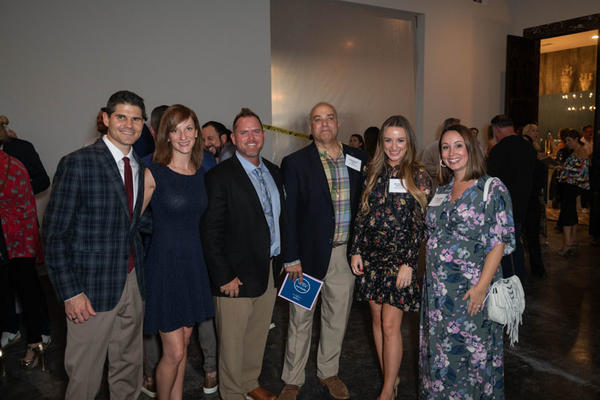 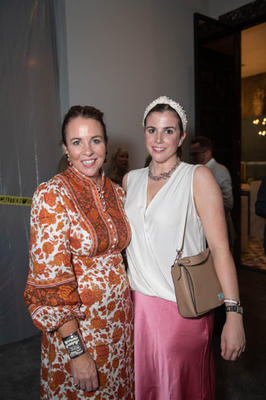 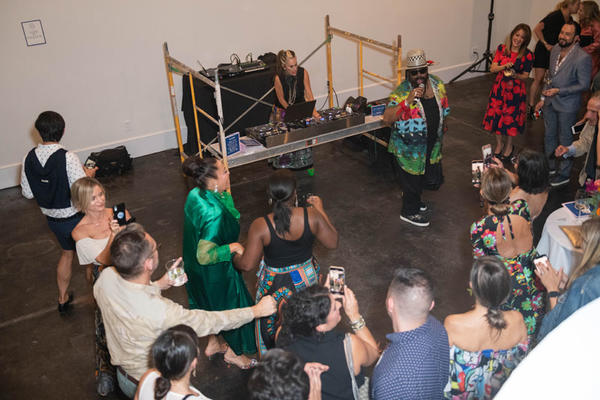 Sir Earl Toon from Kool and the Gang sings for the crowd.

Sir Earl Toon from Kool and the Gang sings for the crowd. 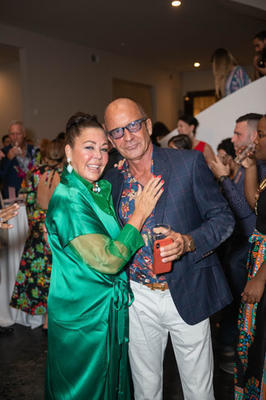 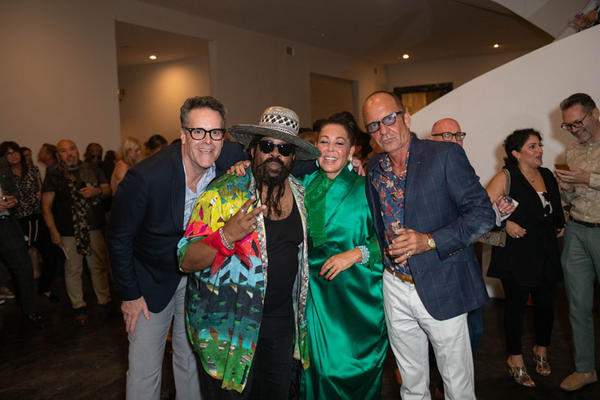 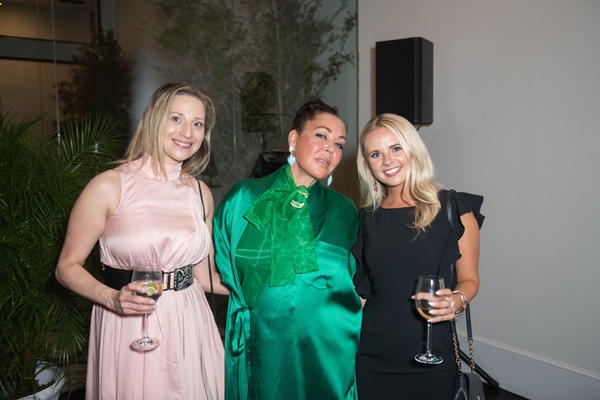 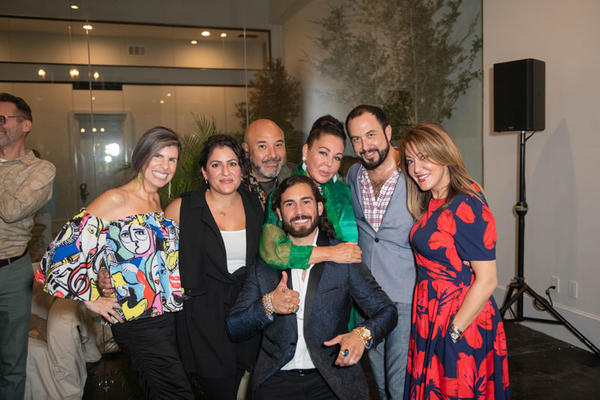 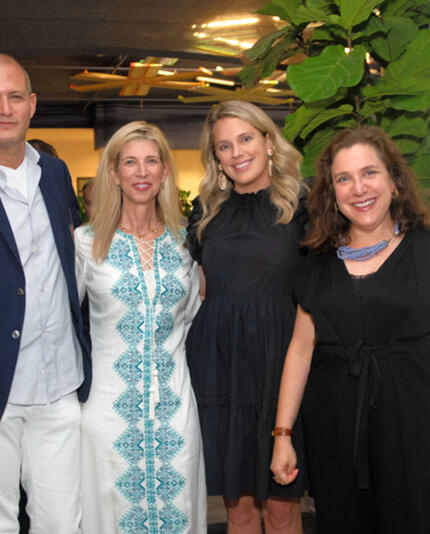 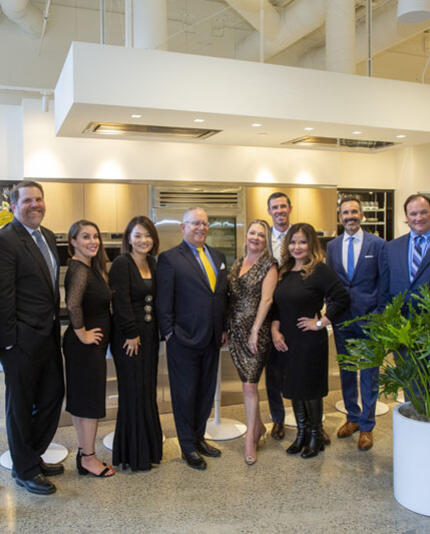 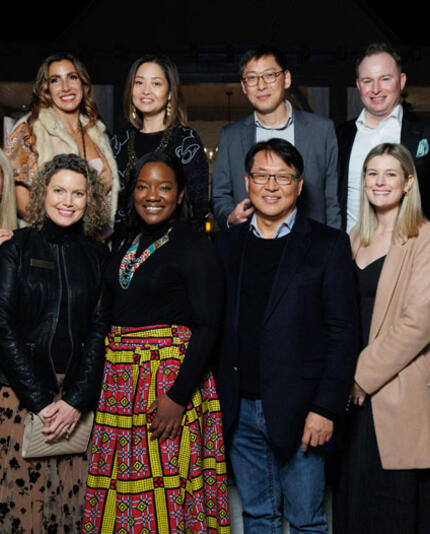