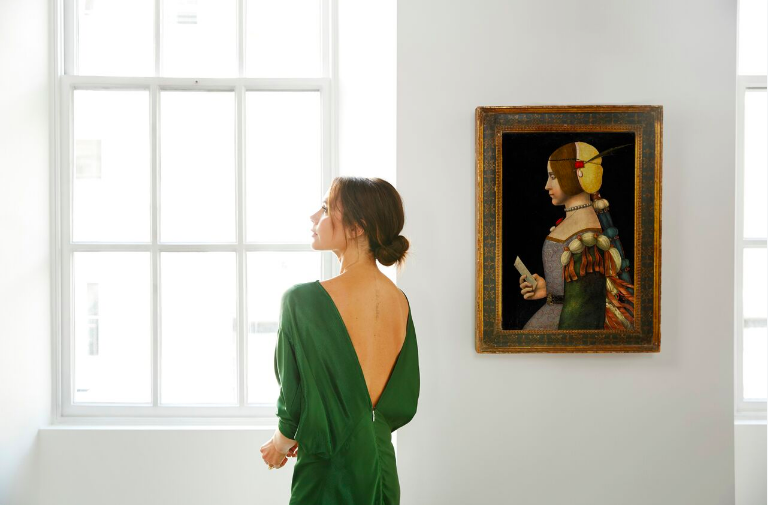 Beckham says that her interest in the genre began in New York. “It was my first visit to the Frick in New York last year that really opened my eyes to Old Masters, and it’s where my fascination began,” Beckham said. “To have now been given the opportunity to start to learn about them with the incredible team at Sotheby’s and have these portraits hanging within my retail space is literally a dream come true. I hope their installation in such a contemporary setting is as inspiring to my customers as it is to me.”

Chloe Stead, Sotheby’s Old Master specialist said, “Portraiture is a genre of art the appeal of which has endured throughout the centuries, so it’s great to be able to shine a spotlight on all the tremendous history and romance that can be wrapped up in a single face. I hope that in presenting Victoria’s selection of portraits by the Old Masters in this wonderfully unexpected, modern and sleek space, we will be able to participate in some small way in the dialogue surrounding the magic of painted portraiture, and its enduring appeal, even in our modern age of selfie overload!”

“There was a moment when its popularity might have given way to the more abstract, conceptual movements in contemporary art during the 20th century, but it was kept alive by the efforts of artists such as [Lucian] Freud, [Francis] Bacon and [Andy] Warhol,” Stead continued. “Over recent years, portraiture has found new champions in artists like [David] Hockney, Jenny Saville and Marlene Dumas (to name but a few), and interest in the genre appears stronger than ever.”

The Sotheby’s Old Masters Evening Sale will take place on July 4 in London. 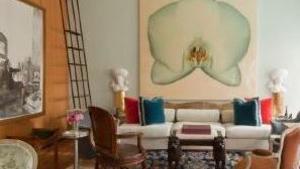