IDS Toronto is around the corner, and we have the top five must-sees that should make it onto your itinerary for the four-day fair. Running January 18 to 21, the show has an extensive lineup exhibitors and speakers, all highlighting the latest and greatest in design throughout North America. 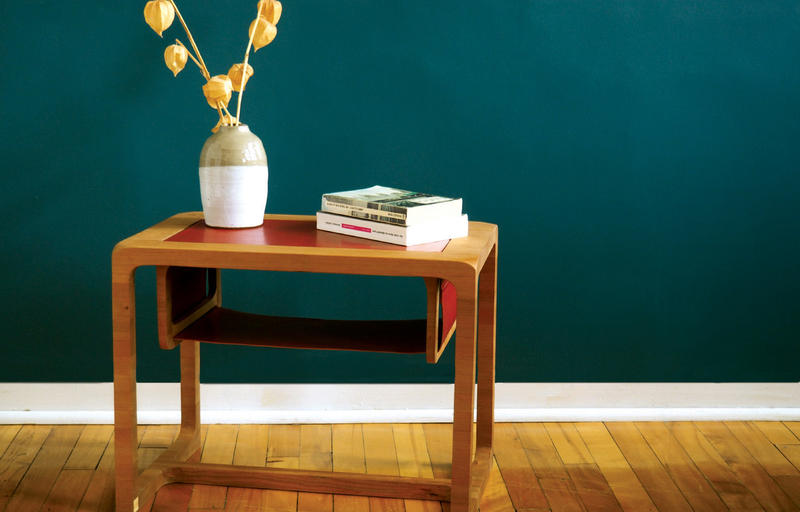 1. Studio North and Prototype
Over 65 exhibitors, including new and emerging designers, will be showcasing custom and one-off collections at this marketplace at IDS. As part of the showcase, a roster of international industry leaders will judge the products. Some of this year’s participating exhibitors are lighting and product firm Anony, furniture maker Atelier C.U.B., design studio Durodeco and textile company Foutu Tissu.

2. Snarkitecture Collab With Caeserstone
Snarkitecture and Caeserstone’s yearlong collaboration will be making its debut during the show, previewing their full exhibition that will be revealed at Milan Design Week in April. The New York–based firm is Caeserstone’s partner for its 2018 Designer Collaboration Program, now in its fifth year. The exhibit will focus on the functionality of the kitchen. 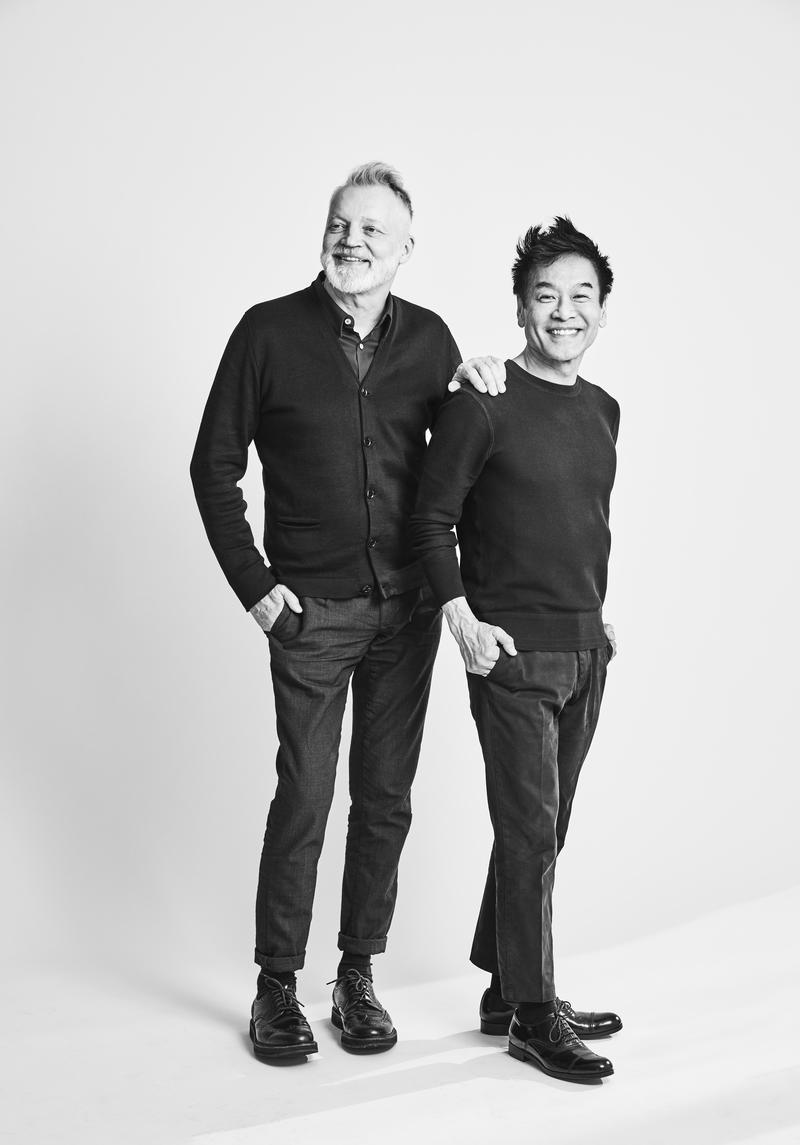 3. Guests of Honor
During Saturday’s Global Style speaker series, hear from this year’s guests of honor, George Yabu and Glenn Pushelberg of Yabu Pushelberg. Each year, the show honors industry leaders who have influenced the Canadian design community. The design duo has been in business for 30 years, and their repertoire of work includes the Four Seasons Toronto, the Canada Olympic House at the 2016 Games in Rio, and Park Hyatt Bangkok, among others.

4. Professional Trade Day Programming
The show will have programming over three days, all focusing on the theme “Future-Forward Design Thinking.” Friday, January 19, is the professional trade day with a lineup of over 15 confirmed speakers. The sessions include Michigan designer Michael Ford discussing the intersection of culture, architecture and urban planning; designer Jane Lockhart on learning from the past and designing from the future; and Martina Kucey from Color Hive on color and material trends for 2018.

5. ‘How Bright Is Our Future’ Installation
Toronto-based Design Workshop Architects will tackle how science fiction–like technology is starting to infiltrate daily life. In the interactive installation, a dark enclosure similar to a forest, attendees are invited to share their hopes and fears for the future and their responses will be projected throughout the exhibit.