Roanoke House, the original Ronald McDonald House in Phoenix, recently debuted with an entirely new design, with designer and architect Daniel Germani of Daniel Germani Designs at the helm. The $500,000 renovation project was funded via the Phoenix International Raceway charity initiative that coincided with the track’s 50th anniversary.

From left: Before and after of entry at Roanoke House

The raceway joined forces with Germani to transform the space. The house, originally built in 1985, was re-imagined “into one that’s filled with light, color and happiness so children and their families could have a place of respite from the stress of treatments and surgeries,” says the charity.

From left: Before and after of Roanoke House kitchen

“This was a deeply personal project and I’m so excited to have had a hand in its transformation,” Germani says. “The generosity of the Phoenix International Raceway and our brand partners, like Cosentino, WOLF/Sub-Zero and Sherwin-Williams, will impact thousands of families in Phoenix and beyond for years to come.” 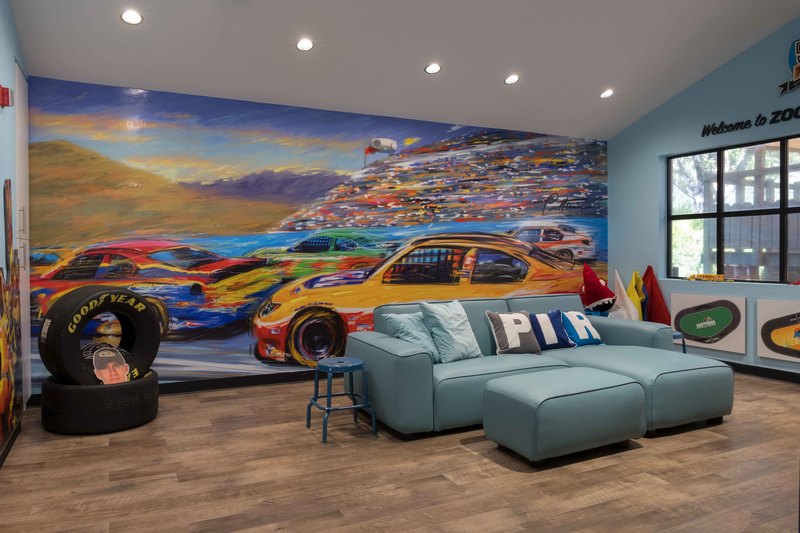