Find out who made this year’s New Trads list

Traditional Home has announced this year’s crop of New Trad Designers. The list includes three New Yorkers as well as designers like Chad James of Tennessee, Corey Damen Jenkins of Michigan, and Amy Berry of Texas. 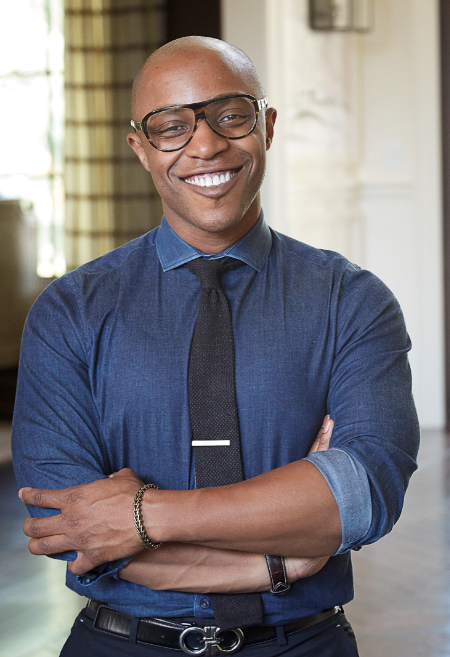 Appearing in the October/November issue, the Rising Stars of Design list is filled with “interior supernovas who epitomize today’s traditional design,” as the magazine notes.

“People still want references to traditional design—prewar architecture, crown moldings, etc.—because they have been the hallmarks of fine living for so long,” Joshua Greene, from honoree Hernandez Greene, tells the magazine. “But people don’t want things too heavy-handed or precious. And the latest technology needs to be incorporated seamlessly.”

Cameron Schwabenton, principal of Cameron Stewart, shares her influences: “I have a master’s in historic preservation and am enamored with the past and the evolution of structures. The strong, graceful elements of Georgian, Federal, and Greek Revival architecture and their synchronistic furniture periods are especially interesting. Midcentury playfulness also has fun appeal.”

The full list of honored designers and firms includes: