Confused by carbon footprints? There’s a calculator for that

industry insider | Aug 27, 2019 |
Confused by carbon footprints? There’s a calculator for that

Why buy a luxury green vehicle like a Tesla, but not invest in a green kitchen in your home? That’s the sort of logic Steve Pallrand, founder and principal of Los Angeles–based Home Front Build, is applying to CarbonShack, his new eco-minded platform. CarbonShack acts as a type of calculator, allowing homeowners to easily tally up their home’s carbon footprint anywhere in the U.S. (There are other carbon footprint calculators out there, but none seem to get quite as in-depth or specific to the home.)

“We wanted to take the knowledge we learned so anyone can use it,” Pallrand tells Business of Home. “Now, our challenge is to get [other] people to use it.” 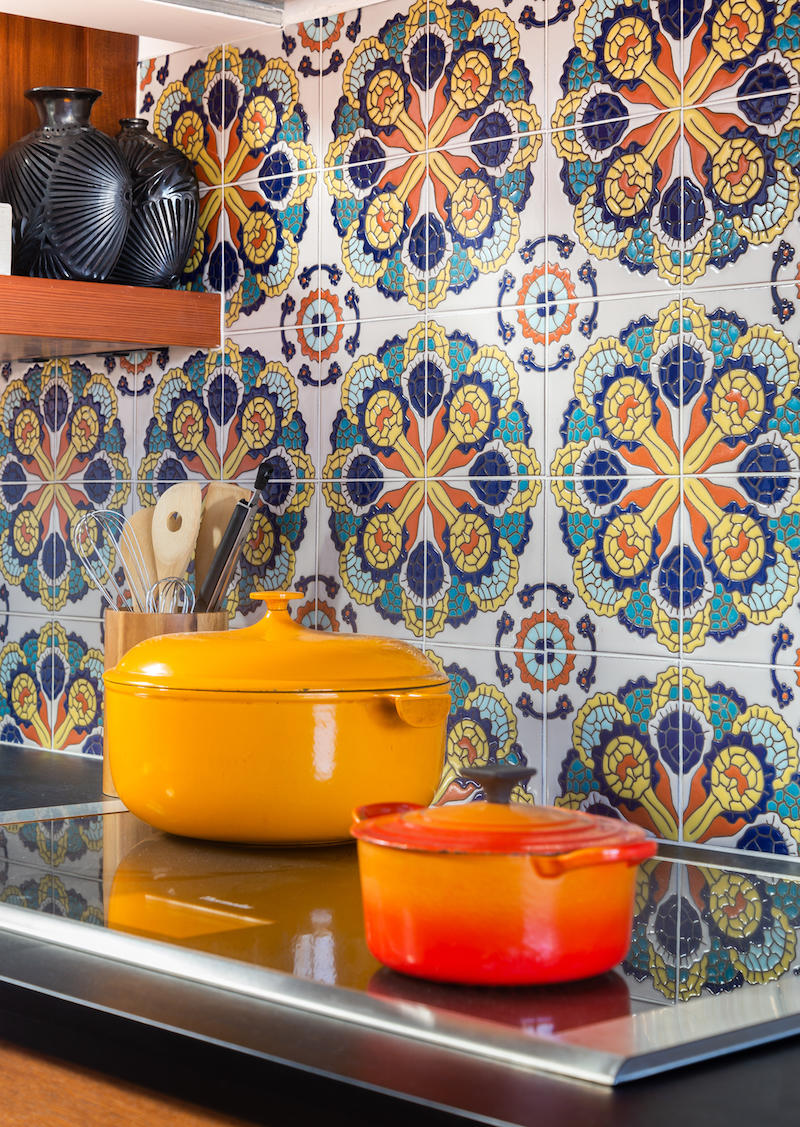 The inspiration for the platform came earlier this year, when Home Front Build created a case study house in Los Angeles to show clients how they could reduce their own carbon footprints. CarbonShack began as a way of measuring how the company’s work can make a difference—and how each material swap (or lack thereof) affects a home’s footprint.

Releasing the platform’s functionality to homeowners across the U.S. quickly became a no-brainer for Pallrand. Today, users can go on CarbonShack.com and choose from three options: Reduce their home’s energy usage, see how their home’s structure affects its carbon footprint, and learn how to build greener. From there, users enter their zip code, what kind of lighting and appliances they have, or what the house’s framing is made of, depending on what they’re looking to calculate. They can also compare their own home with their neighbor’s—CarbonShack lists the average embodied energy, or operational energy, for that zip alongside the user’s results. It takes about five minutes for a homeowner to input information; if the house isn’t built yet, CarbonShack helps future homeowners figure out how they can make their home as green as possible.

To create CarbonShack, Pallrand used a percentage of Home Front Build profits—a move he sees as an important investment in the environment, as well as his home-build company’s brand identity. “I’m making a donation toward the climate crisis,” he says. “We’re trying to become a leader in that field. Altruism will help generate business.” He calls it the farm-to-table movement of interior design—a comparison easy to justify when you consider that farm-to-table pays for values first and becomes profitable slowly over time.

While the calculators can’t account for international homes yet, Pallrand one day hopes to partner with businesses in Europe and Asia to expand CarbonShack’s reach and minimize the footprint of more homes globally. The overall goal is simply to increase the general pool of (accessible) knowledge on green construction. Hiring a LEED consultant can cost thousands of dollars and lead to thousands more in renovations, but clients may be less intimidated by smaller changes that the calculator suggests, like swapping out a water heater or replacing insulation. “That’s how we make steps—incrementally,” says Pallrand. “Not by holding these orthodox standards.”