Christophe Caillaud on the challenges of succession at Liaigre

podcast | Apr 8, 2019 |
Christophe Caillaud on the challenges of succession at Liaigre

The journey that led Christophe Caillaud to become a design business mogul began 20 years ago, when he abandoned a promising career in mergers and acquisitions. At 32, Caillaud was offered the job of a lifetime as managing director of Jean Paul Gaultier, an opportunity that came about after he helped the designer sell a percent of his company to Hermès in 1999. 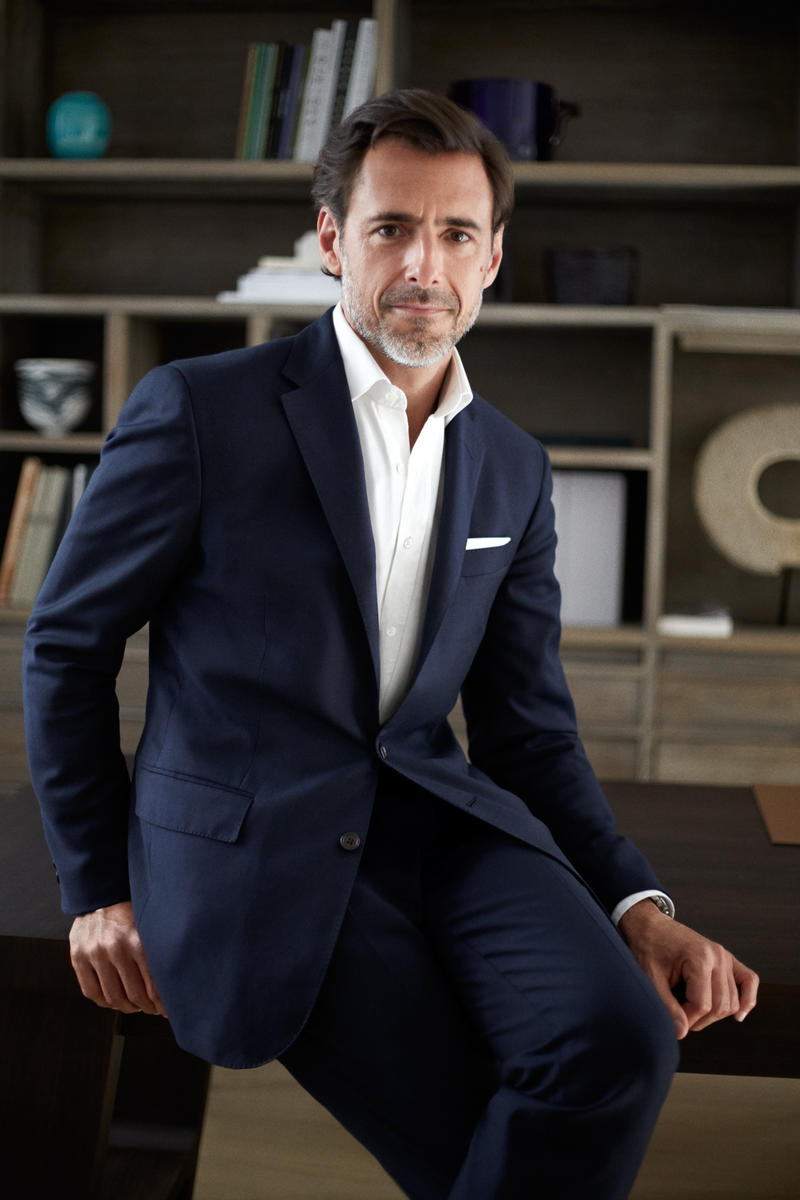 After nine years at the helm of the French fashion house, Caillaud left Gaultier and was tapped by French designer Christian Liaigre to become the CEO of his namesake brand. “When I joined the company 10 years ago, I had the feeling that Liaigre was not yet a brand. The products were well-known, but the background was more that of an architecture company. And lots of people in the U.S., where Liaigre was sold through Holly Hunt showrooms, would not know the difference between our pieces and Holly Hunt. They would just assume they were buying Holly Hunt products. I had the feeling that if we wanted to go a step further, we needed to control the image of the brand and we needed to control how we were conveying that image.”

In 2016, Christian Liaigre left the company, handing the reins entirely over to Caillaud as president and CEO and creative director Frauke Meyer. Since the designer’s departure, Caillaud has overseen the opening of a new 8,600-square-foot flagship in Paris and a second New York showroom. “If we kept doing what we had been doing, we would become a museum,” Caillaud says. “You have to reinvent your modernity all the time.”

Caillaud also discusses the company’s plans for the future, which include incorporating a digital function that would allow customers to track the status of custom orders, though you won’t see e-commerce popping up on the brand’s site anytime soon. “In terms of selling furniture through the internet, I don’t think we’re there yet,” Caillaud says. “It’s still not a completely adequate platform. You will never be able to see quality or comfort through the internet. I believe you need to have contact with furniture. I’m confident that there will always be room for physical showrooms.”