Benoist F. Drut is ready for the party—or, should we say, parties. The owner of Maison Gerard will soon be feted by BARD GRADUATE CENTER, which is honoring him with the Outstanding Dealer distinction at its Iris Foundation Awards Luncheon. He is also gearing up for his gallery’s celebration-worthy debut at TEFAF New York, which returns to the city in early May. 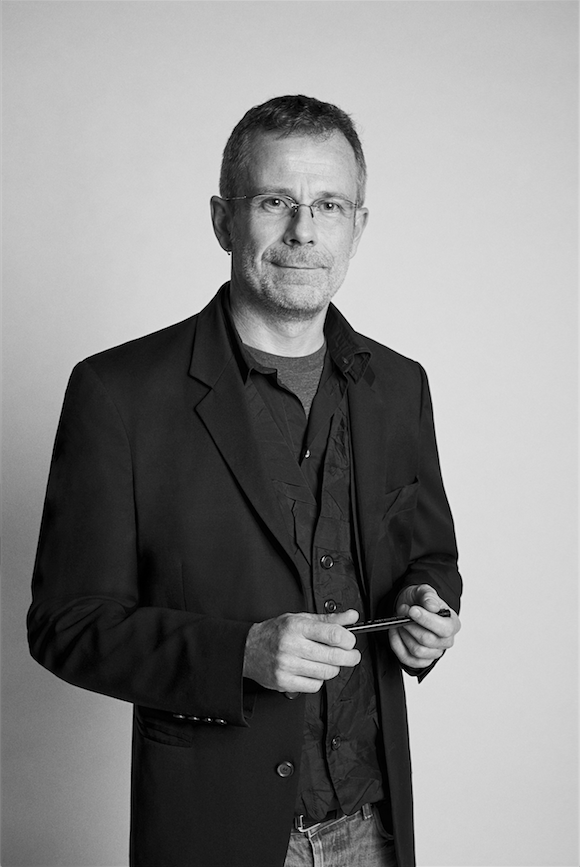 The Iris Foundation Awards, now in their 22nd year, celebrate scholars, patrons, and professionals who have made “outstanding contributions to the study and appreciation of the decorative arts and thereby help to sustain the cultural heritage of our world.” Drut says the distinction is a personal one: Some of the programs organized by Bard include “exhibitions on Empire decorative arts under Napoleon I with a focus on Charles Percier, as well as a show on Sheila Hicks and Alvar Aalto—to name just a few past exhibitions that had a big impact on me,” he says.

“To quote the BGC,” says Drut, “‘With a commitment to investigating under-recognized topics in the history of design, out exhibitions provide a critical framework for understanding the context in which historical and contemporary objects were made, used, collected and displayed. These investigations, in turn, lead us to a fuller understanding of the present through the lens of the past.”

“This is an incredible service they provide in addition to the many scholarships they offer for the continued study of the decorative arts,” he says.

In other news, what can Maison Gerard fans expect from the gallery’s first-ever TEFAF appearance? Drut commissioned ceramist Peter Lane to create one of the main features of the gallery’s presentation at the spring show.

“This new, large-scale work will fill the whole back wall of the space, introducing a novel component that for now must remain a secret! You will see!” Another aspect of the gallery’s presence at TEFAF, which originated in Maastricht, in the Netherlands, will be an installation designed around a 1957 carpet by Maison Leleu that had been originally designed for the Villa Médy Roc in the Cap d’Antibes.

“There will be a pair of lacquered chairs by Jacques Quinet—circa late 1940s, early 1950s—which sets the tone for the overall soft color palette of celadon green,” explains Drut. “We are creating an oasis where 20th-century creations by André Arbus and Pierre Dunand will be mixed with stunning new works by contemporary makers including Rome-based Achille Salvagni, New York–based Carol Egan and Bill Sullivan, and architectural furniture makers Zelouf+Bell from Ireland.”

Proceeds from the Iris Foundation Awards Luncheon benefit the school’s Scholarship Fund. The event will take place on April 18 at the Colony Club in New York.