What are the biggest mistakes designers make with rugs?

industry insider | Jan 16, 2018 |
What are the biggest mistakes designers make with rugs?

“A rug is not an accent piece,” says Edmond Hagopian, of Detroit Rug Restoration, a heritage rug company that cleans, mends and sells high-end rugs. A rug, he says, is an “focal point,” and demands care in every process, from buying and selling to restoring and repairing. Hagopian, whose company was originally founded by his multitalented entrepreneur grandfather, discusses with EAL the finer points of rug care and acquisition. 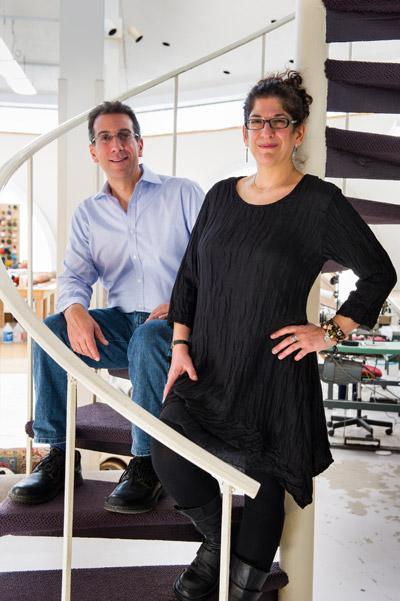 Angela and Edmond Hagopian ushered in a new era for their grandfather’s original rug company, with a focus on preserving hand-knotted and handwoven rugs; courtesy DRR.

What are the biggest mistakes designers make with rugs?
That they don’t start their project from the floor up … They really need to start with the rug! Many inexperienced designers run out of options by the time they are placing the rug and end up settling for something less than amazing. A rug is not an accent piece; it is a focal point and should be addressed accordingly. A designer that understands how to use rugs will create a room that looks beautiful and that their clients will enjoy living in every day.

We have way too much viscose on the market today. It is very difficult to get soil and stains out of viscose without damaging the fibers.

In terms of mistakes designers make for rug care, I think it is selecting rugs for their clients with fibers that are difficult to clean. We have way too much viscose on the market today. It is very difficult to get soil and stains out of viscose without damaging the fibers.

I would love to see viscose only used as a highlight, but every year, it seems to be used more and more as a primary fiber. I think as an industry, we should be more aware of these challenges before we push them on to the consumers.

How can designers avoid selecting difficult-to-clean-rugs?
When you buy durable products from people who service them, you get a 360 view. Try to buy from people who have some understanding of the long-term care if you expect to have the item you are buying for a number of years. 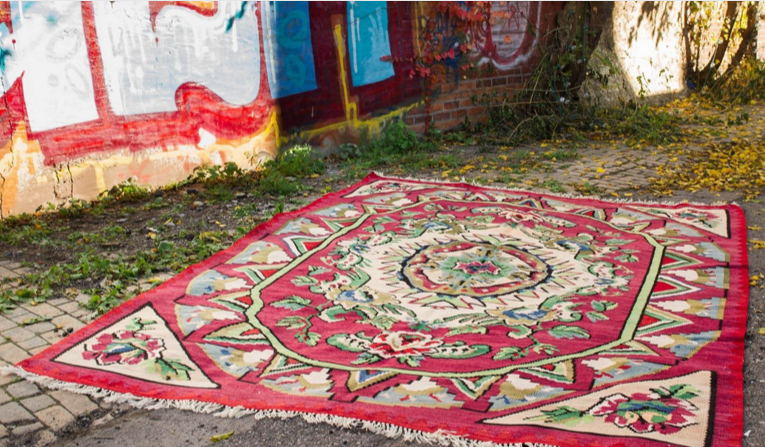 Your grandfather founded the company. How did you come to be involved?
Our grandfather was quite the entrepreneur, and he had to be in order to survive. As one child of seven, he went to work delivering prescriptions for the neighborhood pharmacy to support his family after his father died. Over time, working at the pharmacy, he learned how to create chemical compounds. When he emigrated to the United States, he came to Detroit to work for the Ford Motor Co. making $5 per day, but he never stopped working with chemical compounds as a side business.

When our grandfather passed away, we found a large ball of yarn that he had saved that was made up of hundreds of short pieces tied together—he must have felt that they were just too beautiful and too useful to be thrown away. That spirit is still with us.

Over the next few years, he worked to bring his wife and daughter to the U.S. and started raising a family … and started new businesses. He made and sold cosmetics, started a perfume company named after his wife, and also a carpet dyeing company. … That last one would lead him to founding Hagopian and Sons in 1939. One of those sons was our father, Edgar Hagopian. Our father was also very entrepreneurial and had a great mind for business. He eventually took over the company from our grandfather and built it into one of the largest independent rug and carpet cleaning companies in the country. ...

Detroit Rug Restoration is [my and my sister’s] mark on our nearly 80-year-old company. We are using all of the restoration knowledge that we have inherited over the decades to help another generation enjoy vintage rugs. 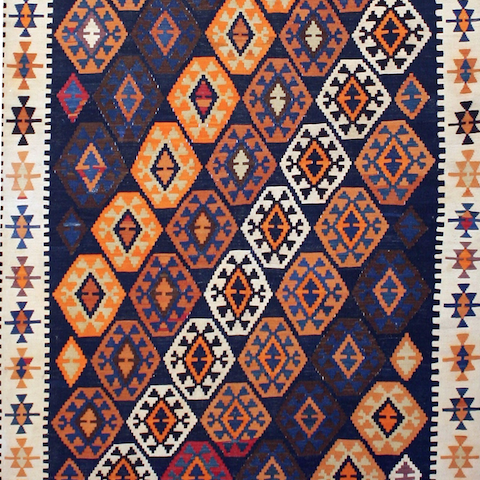 Without that knowledge of our craft, these rugs would be lost to time—thrown away! DRR believes that the rugs we restore are still able to bring beauty and uniqueness into our customers’ homes. When our grandfather passed away in 1978, we found a large ball of yarn that he had saved that was made up of hundreds of short pieces tied together—he must have felt that they were just too beautiful and too useful to be thrown away. I think that spirit is still with us. You don’t throw away something that is useful. Something that is beautiful.

How far can you take a restoration project?
I had a large rug that was in very bad condition. It needed cleaning and disinfecting because it had been stored in a basement, but it also had many holes. After it was cleaned, we could see the natural beauty of the rug, but we were sure that if we started to repair the holes with the traditional technique that we used in years past that we would have to sell the rug for more than we thought it was worth.

So, we came up with a new way to repair the holes that saved us a huge amount of time…and just as importantly, kept it affordable for our customer. Not that long ago, that rug would never have been restored and would most likely have been throw away. What a shame. We sold the rug to someone who absolutely loved it.