Formica Corporation has announced that Rachel Marie Thompson, a student at Michael Graves College at Kean University, is the grand-prize winner of its FORM Student Innovation Competition. She designed a unique chair, titled “Deflextion,” that gives the illusion of movement from different angles. The competition challenged students across the United States and Canada to use Formica’s products to design something to “sit upon, lay upon, lean upon or play upon”—the same challenge architects were tasked with 10 years ago for the original FORM competition. 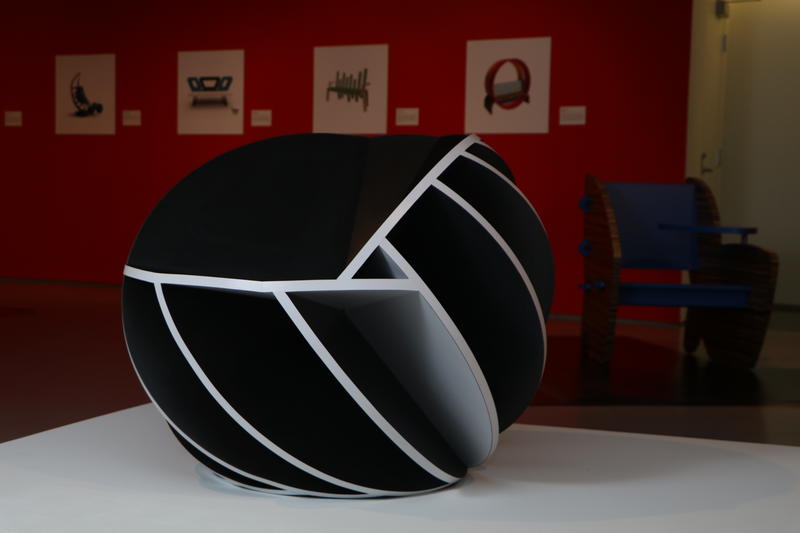 “When creating ‘Deflextion,’ I was determined to seek out a way to create a curvature form in a new and unique way,” says Thompson. “This design was inspired by pieces that were created with laser-cutting techniques and origami forms.”

The other top prizes also went to students from Michael Graves College: Kimberly Wheeler took second for her design “Carrara Bellis,” and Sara Camacho won third for her “Cebra Chair.”

Some of the competition’s judges hail from firms that participated in the original contest: Melodie Leung of Zaha Hadid Architects, and Rob Van Varick and Donald Strum from Michael Graves Architecture & Design. Other judges included R. Roger Remington from the Vignelli Center for Design Studies and Rochester Institute of Technology, Raphaela Platow from the Cincinnati Contemporary Arts Center and Renee Hytry Derrington, global design lead at Formica Group.

“Having been involved in the first competition in 2008, I very much enjoyed reviewing the range of student design proposals,” says Leung. “These proposals reminded me of the versatility and creative potential of working with Formica Brand products.”

Thompson’s fabricated winning design is on display in the “reFORM” exhibit at the Contemporary Arts Center through April 8, alongside renderings of the finalists’ designs and some works from the original competition.

“We are thrilled to give the next generation of great architects the opportunity to share their work,” says Derrington. “The quality and thoughtfulness of the designs submitted to the competition was astounding, and makes us very excited for the future of design.” 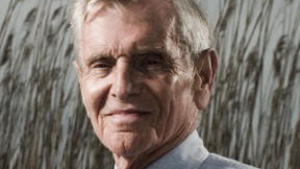