On October 14 and 15, hundreds of arts and cultural organizations, architecture firms and other agencies are joining together for the 15th anniversary of Open House New York Weekend, which will open the doors of some 200 buildings and projects across the five boroughs, with architects, urban planners, historians, preservationists and city leaders on hand for tours and discussions. 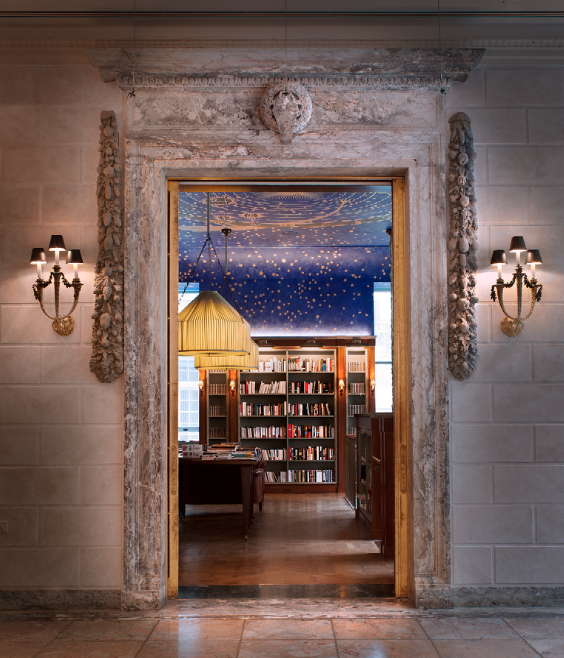 “The anniversary of Open House New York Weekend comes at an especially significant moment in New York and the nation. Planning for the first OHNY Weekend began in the fall of 2001, a time when New York had closed itself off in response to September 11,” says Gregory Wessner, executive director of OHNY.

“Fifteen years later, amidst a national conversation about the values of access and openness,” he continues, “we are reminded once again that the mission of Open House New York is as meaningful and urgent as it has ever been. OHNY Weekend remains a vibrant reminder that access and openness—to the city and each other—are fundamental to a healthy civic life and an empowered citizenry.” 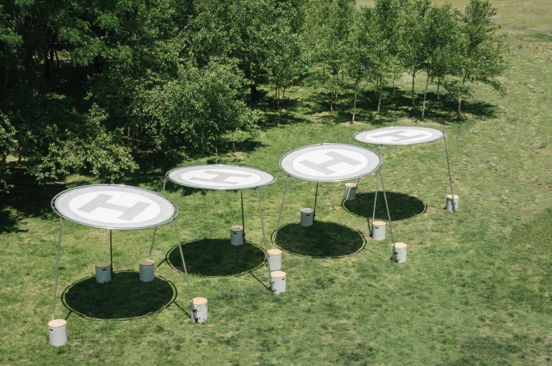 Among the highlights: Waterside Plaza, the 1,470-apartment complex built along the East River; the adaptive reuse project Residences at P.S. 186 and Boys & Girls Club of Harlem, which took over an abandoned public school to create affordable housing and a Boys & Girls Club; the Cultural Services of the French Embassy, a division of the embassy located in a Gilded Age mansion with interiors by Jacques Garcia; and the new West Elm global headquarters at Empire Stores in Brooklyn.

“We are honored to be part of Open House New York, an organization that truly celebrates architecture and urban design,” says Alex Bellos, president of West Elm. “Brooklyn has been our home since we were founded in 2002 and we are excited to open the doors of our offices in DUMBO for members of the design community to visit and connect.”

The weekend will kick off with a ticketed anniversary celebration on October 12 at Jane’s Carousel in Brooklyn Bridge Park. Find the full weekend schedule online beginning October 4.