Joanna Saltz explains her vision for the new House Beautiful

Warm wouldn’t exactly be the adjective used to describe Joanna Saltz’s reception to the role of editorial director at House Beautiful. The digital force behind building Delish's audience to nearly 38 million unique monthly visitors, Saltz planned to bring the food platform’s principles of fun, engaging and empowering content to the home space. The rollout of Saltz's strategy, which inevitably became a gut renovation of HouseBeautiful.com, no doubt resulted in audience engagement—even if it wasn’t the type that the team behind the brand’s reinvention was expecting. 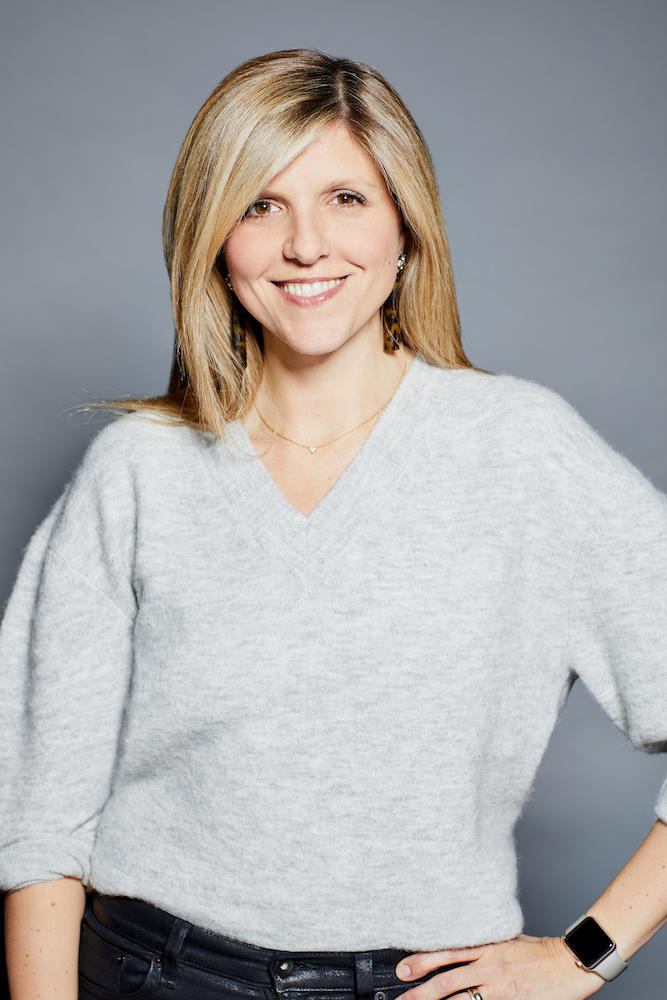 Stepping in as editorial director of HouseBeautiful.com last June, Saltz’s updates to the digital and social media platforms didn’t go over well with some of the long-running shelter publication’s online followers. A few months later, she was named to the helm of the print edition amid widespread layoffs of the House Beautiful editorial staff.

But, as Saltz says on this week’s episode of the Business of Home podcast, she’s always been one to jump—or as she jokes, “cannonball”—right in. For House Beautiful’s Instagram account, that meant “making some noise.” Those early posts—the likes of which include a home video of a man falling off a ladder and snarky commentaries about the design process—became a source of disdain among vocal audience members.

“Nothing we did didn’t have strategy behind it,” says Saltz. “We were looking to create actual conversation and get people to share some of it. … We were looking to [say], ‘This is House Beautiful. This is a brand that’s been around for 120 years and it means something in the universe, and a lot of you out there don’t know what this is, so let’s engage in a conversation and have you get to know us.’”

Introducing new generations required adjusting the title’s editorial strategy. “One of the things I learned from Delish is that you can be a lot of things to a lot of different people. There are ways for us to engage people in conversation that don’t necessarily have to be run-of the-mill,” says Saltz. “I want House Beautiful to be about attainable inspiration, and I want people to feel comfortable being a part of the conversation. Design isn’t just for the creative elite—design can be for everyone.” 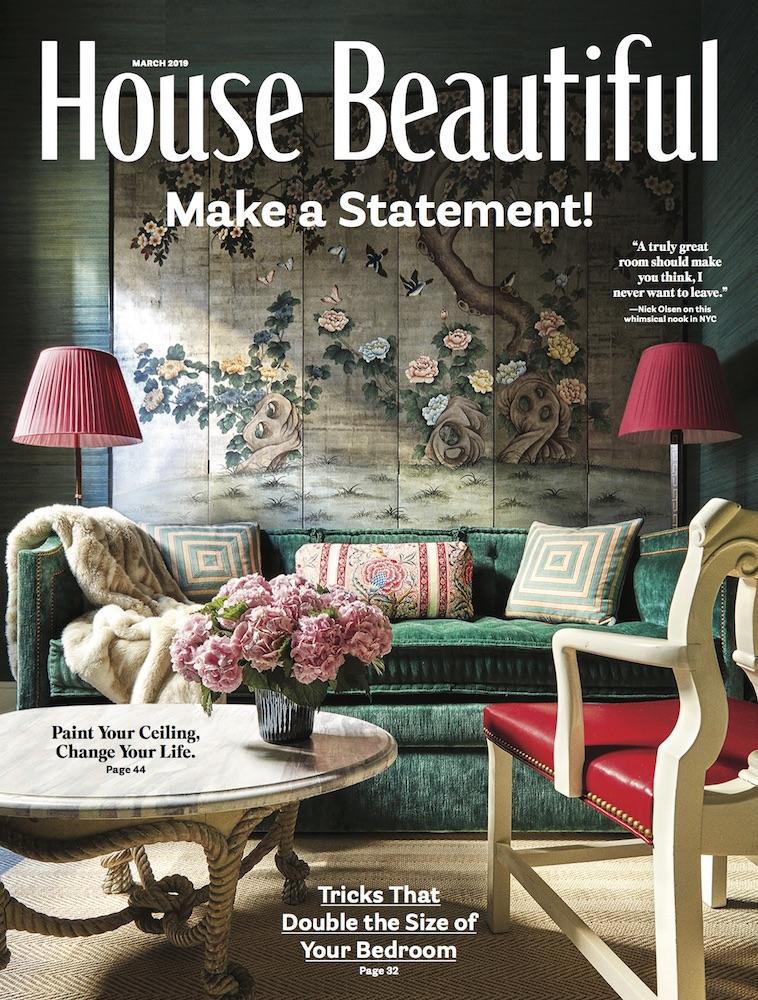 Her strategy for translating that to a larger audience begins with the experts. In the last few months, Saltz has been meeting with designers in one-on-one and round-table settings to better grasp the foundations of design that “America doesn’t know.” A lunch with Garrow Kedigian, for example, led to the realization that most people live with the wrong size sofa in their living room, which became yet another addition to Saltz’s editorial punch list. “It’s that relationship you create between the audience and the expert—that is the thing that is magic and makes both parties feel super gratified.”

In the latest episode of the BOH podcast, Saltz addresses the audience backlash following House Beautiful’s rebranding, her strategy for the company and her thoughts on how media brands can remain relevant today.