Rarely does the history of an industry intertwine so closely with the history of a person, but so it is with Jim Druckman, the president and CEO of the New York Design Center. Druckman was born into a furniture family—his father owned a distribution company, which he inherited from his father—and after a brief dalliance as a lawyer, Druckman succumbed to the inevitable and joined the family business. Waiting in the wings was another role: leadership of the NYDC (Druckman’s family were also partial owners of 200 Lexington).

“[My father] always used to tell me that he sold complete bedroom sets of furniture for $22,” Druckman tells host Dennis Scully on the latest episode of the Business of Home podcast. “Now that I run a design center where you can buy a sofa from $22,000 in certain showrooms, you can see where the breadth of my education comes from.” 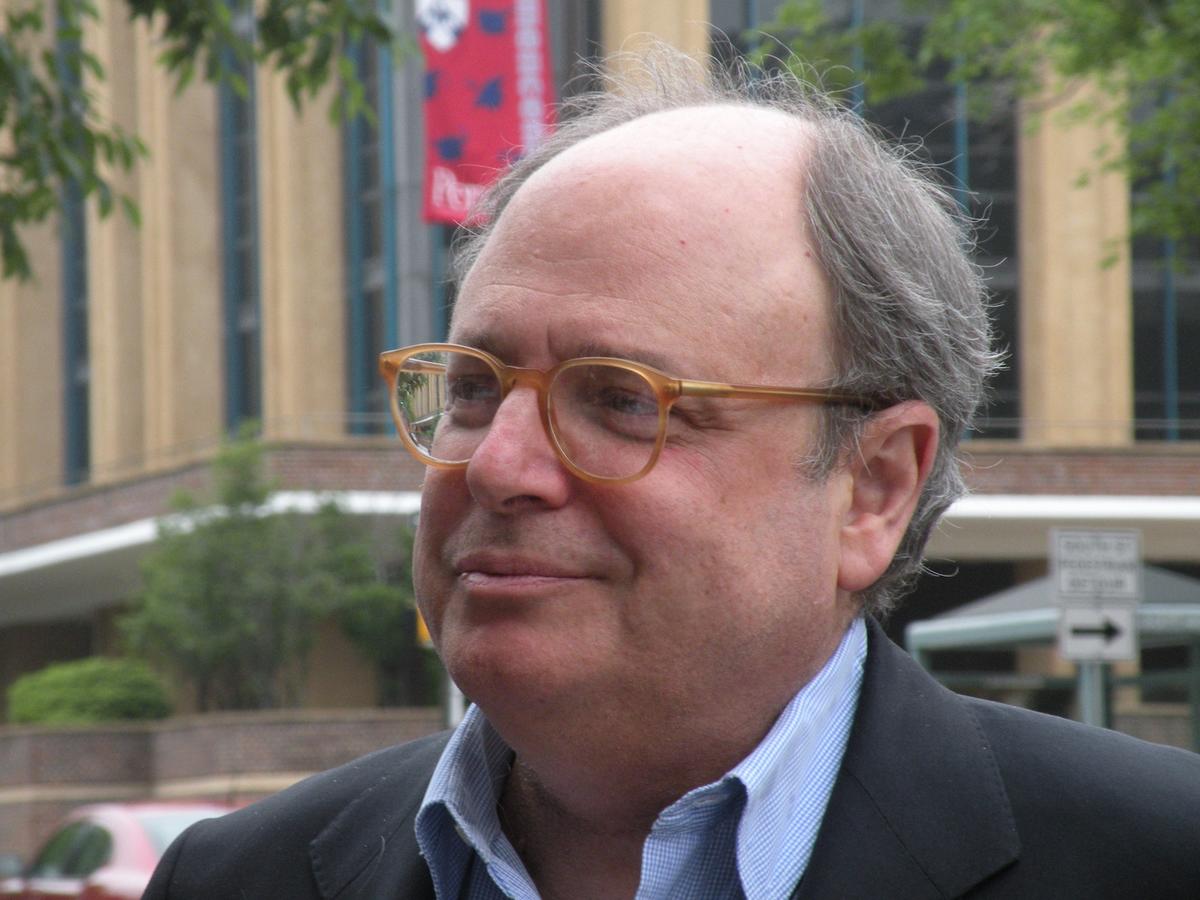 All of that is to say that Druckman and the NYDC—this year celebrating its 95th anniversary—go way back. Back to the days when the building was a regional wholesale furniture market, before High Point supplanted everything, and there was a showroom on the second floor that hosted an informal open bar at 4 p.m. It wasn’t until the late 1970s that the notion of pushing 200 Lexington to be a “design center” took hold, and it wasn’t until Druckman took over in the 1990s that he began a concerted effort to cultivate the perfect mix of high-end vendors and market the building as a design destination.

In this episode, Druckman tells the story of how the NYDC became the marketplace that he envisioned in the 1990s, and shares observations about the opportunities and challenges facing the design industry today.

Listen to the episode and check out some takeaways below. If you like what you hear, subscribe on Apple Podcasts or Spotify. This episode was sponsored by The Shade Store and SideDoor.

Retail vs. The Trade
The New York Design Center is a trade resource, full stop. While Druckman has observed the increasing relevance of high-end retailers for the design trade, he doesn’t see the inverse happening. At least, not at 200 Lexington. The building is open to consumers, but most showrooms don’t sell to them, and the idea that shoppers will come in off the street on weekends, says Druckman, hasn’t panned out: “We used to open the 10th floor on Saturdays; we had more security than customers.” What design centers can do, he says, is to make sure they offer designers truly unique resources—things no one can get anywhere else. “We have to be special. We want to make sure we have a proper mix. But we also have enough unusual things, enough special things to make it different,” he says.

People power
For trade-centric brands, selling is complicated, says Druckman. You have to have a great product, yes. But unless you have a great salesperson who has good relationships with the trade, your goods won’t move. “To this day, I will tell a new tenant at the design center: ‘I’ll let you out of the lease if you can’t find a good salesperson. Don’t waste your time and mine, because you’re not going to succeed,’” he says. Complicating the chain is the fact that, even with a great salesperson, brands can’t succeed unless designers are on board. “The designers are as much the salespeople for the showrooms as the showroom personnel. One of the most thought-about things from my perspective is that the showroom personnel aren’t the closers of the sale. The designer has to close the sale.” For that reason, Druckman sees his role as a design center owner as not only promoting his building and his tenants, but the industry itself.

Education
On that note, the biggest thing Druckman sees as holding back the design industry? It’s not complex pricing or markups. Rather, he says, it’s the fact that no one organization or entity has stepped up to the plate to take on the role of communicating the value of great design to the public (especially the affluent public). He says education, not transparency, is key. “I’ve said for years, it’s not the price. That’s what everyone hangs their hat on to criticize the industry. … I’ve never understood that that’s what everybody focuses on when they criticize the design industry, [because] it’s education that will enhance the industry.”