InCollect, which was founded in 2014 and serves as both sales platform and marketing-branding agency for 300-plus high-end antique dealers, has debuted a new look and a trade program created with interior designers in mind.

Shares founder John Smiroldo, founder of Antiques & Fine Art magazine, “In the Trade empowers designers by giving back valuable time. We give designers time to exclusively view new inventory before it hits the open market. We save designers time with the new redesign, as it’s so much more efficient to search inventory and manage sourcing than on other platforms. We save designers money as we don’t charge sellers or buyers a commission, as other sites do, enabling designers to receive the best pricing." InCollect doesn’t take commissions; its dealers pay a flat fee. Of the total antique-dealer applicants who apply to appear on the site, only one-third are approved. “We need to keep quality high,” says Smiroldo.

The trade program, called In The Trade, embodies that dealer- and designer-focused philosophy, says Smiroldo. Dealers will be given “trade-friendly options” to target designers and architects first, providing approved, documented members of the trade with exclusive access to inventory one week prior to non-trade customers. Dealers will also receive flexible listing options, enabling them to grow as well as forge relationships with trade buyers. The program will debut November 1.

Other changes to the community include redesigned email campaigns, new marketing initiatives, including ads in Architectural Digest, as well as a designer-focused Facebook campaign. The site, which currently counts over 26,000 listings, with 500 new ones added weekly, also announced its exclusive sponsorships for coming events, including Holiday House NYC and the Palm Springs Modernism Week. 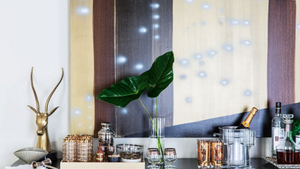 Everything But the House moves to New York 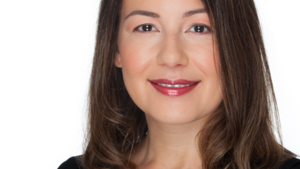