The Junior League of Boston and the Belmont Woman’s Club are teaming up on the annual Designer Show House in Boston, to benefit League programs that impact the area's women and children. Held in a historic home in Belmont, Massachusetts, with views of the Boston skyline, the showhouse will feature the work of 20-plus area designers and landscapers when it opens on October 7. 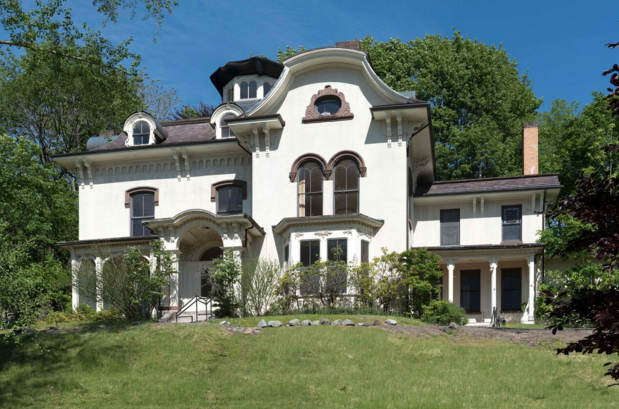 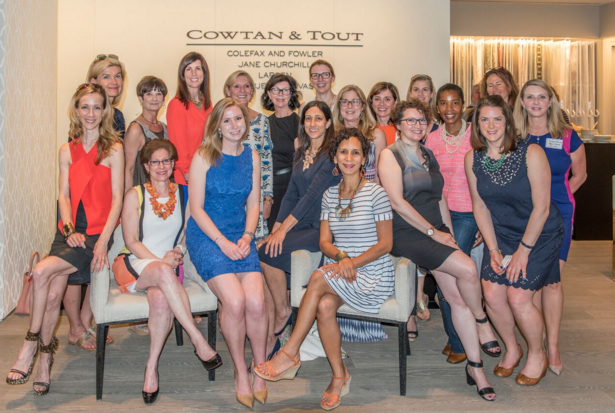 Junior League Boston was founded in 1906 and began running the designer showhouse in 1971. It celebrated its 45th anniversary last year, at the 1854 Nathaniel Allen House in Newton, Massachusetts.

"Furthermore, our relationship with the Belmont Woman’s Club and their focus on the arts and the greater Belmont community could not be a better canvas for this can't-miss event. The funds raised go directly to support the women and girls who benefit from Junior League of Boston's training and community service programs," adds Divino.

The full roster of designers includes: 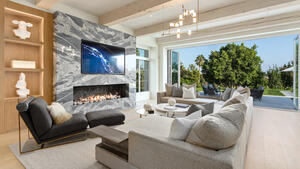