Early birds to The Armory Show got a first look during yesterday’s opening, and there’s still plenty of time to catch the 24th-annual fair, which continues throughout the weekend. The New York art market staple, located at Piers 92/94, has become one of the top resources for discovering 20th- and 21st-century art, as evidenced by the nearly 200 artists and galleries that come from all around the world to exhibit.

Before browsing the show, it’s important to understand the landscape. Exhibiting artists and galleries are divided into five sections: Insights, made up of exclusively 20th-century artworks; Presents, showcasing young galleries and emerging talents; Focus, a Gabriel Ritter–curated presentation of just-debuted works; Platform, featuring large-scale artworks, installations and commissions curated by Jen Mergel; and the largest section, Galleries, dedicated to leading international gallerists. Here are three artists worth adding to your must-visit list. 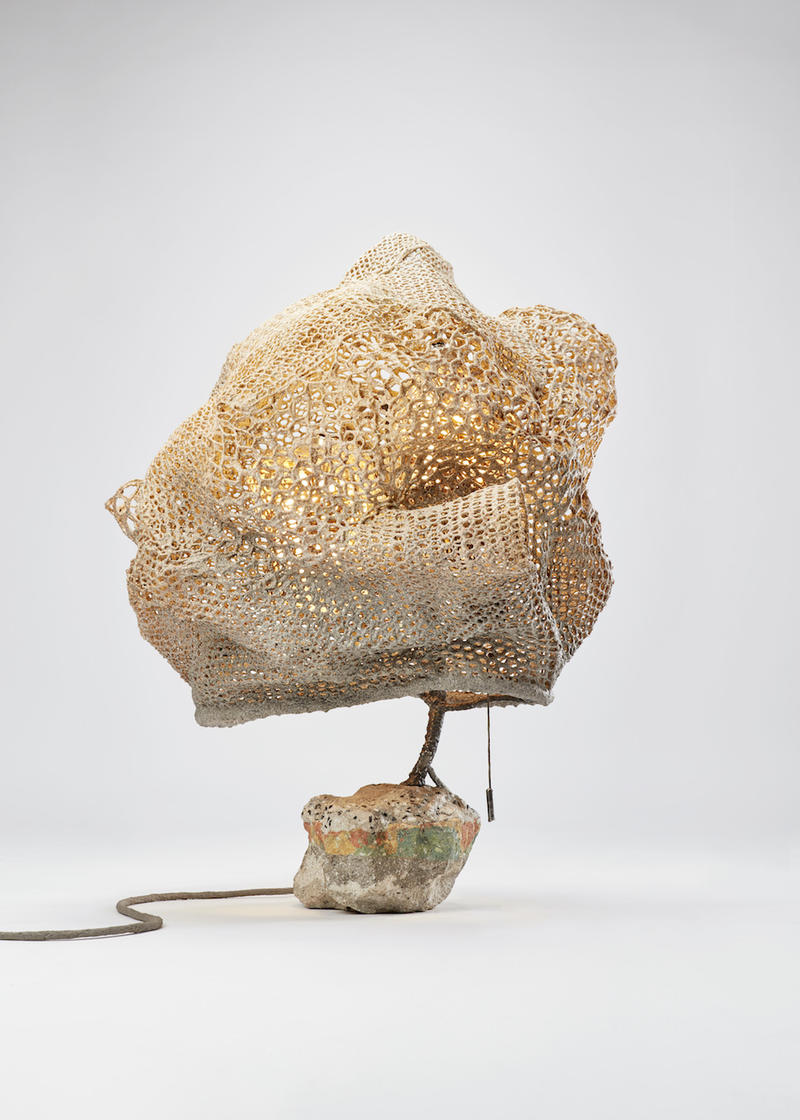 Nacho Carbonell
In his first-ever solo exhibition in the U.S., Netherlands-based Spanish artist Nacho Carbonell presents encapsulating forms of function with his “Light Mesh” series. From within a wrecked concrete base grows a sculptural steel mesh swelling, meant to portray perseverance even in an inhospitable environment. The pore-covered, blush-colored casing then creates an outlet for light. Carbonell, who was named DESIGN MIAMI’s Designer of the Future in 2010, showcases his newest collection in a booth designed to mimic his Netherlands studio. (Carpenter’s Workshop Gallery, Pier 94, Galleries, Booth 916) 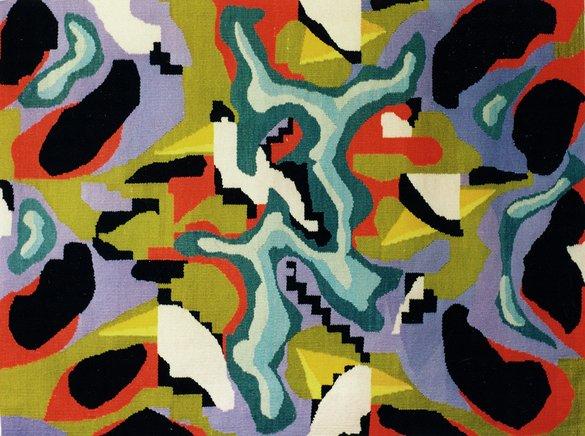 ‘From Above (Ovenfra),’ by Norway-based textile artist Sissel Blystad; courtesy The Armory Show

Sissel Blystad
Enticing patterns and vibrant colorways captivate in Oslo-born textile artist Sissel Blystad’s work, but the real art is in her process. Strand by strand, delicately hand-dyed wool is positioned on a shaped support—a method Blystad, who’s been making textiles for more than four decades, adopted after a car accident in 2010 prevented her from using a traditional loom. While her Scandinavian textile art is prominent back home (the Norwegian national parliament displays a Blystad tapestry in its press room), she continues to develop in the U.S. gallery circuit. (Downs & Ross, Pier 94, Presents, P6)