A network of installations across Milan focuses on futurism

industry insider | Apr 18, 2018 |
A network of installations across Milan focuses on futurism

Ventura Future may very well be Milan Design Week's best-kept secret. Located in a number of venues—including Loft, a gallery space; FuturDome, the former meeting place of the Futurist movement; and a former pharmacy classroom—the show, produced by Ventura Projects, which oversees other installations and events in places like Dubai, Berlin, London and New York, is this week hosting 82 exhibitors focused on futurism. 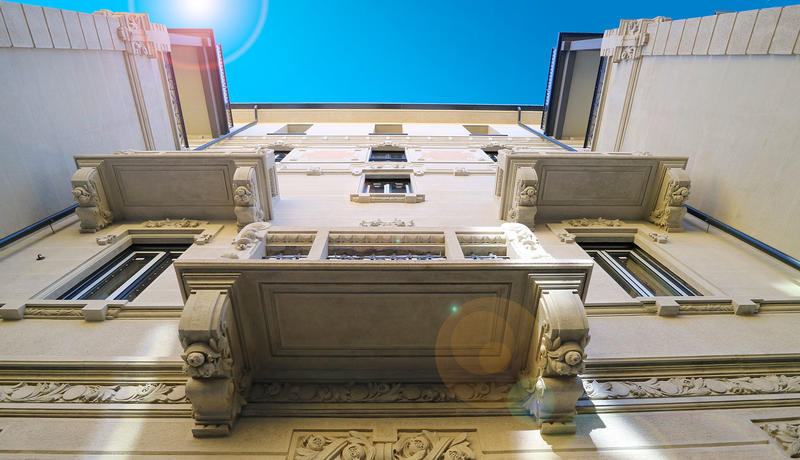 Ventura Future is one piece of evidence of the show's growth outside the confines of Salone del Mobile. Irene Kronenberg of B+K Architecture, tells EAL, "As a follower of the Milan Salon I have been concentrating on the city events for the last years as I think the real laboratories are best displayed beyond the premise of the Salon. Moving beyond tradition and conventions and getting to know the young generation of creatives is always inspiring and keeps my mind sharp and challenged."

What can designers expect from the winners, who will be announced later this week? "The FuturDome winner should first have a cultural and social awareness to be able to engage with the myriad intricate components of living in a state of flux. Future-thinking, boldness and a love for humankind are qualities which great designs are made off, so I look forward to enjoy the process and be[coming] enlightened," Kronenberg says. Fellow judge Ferreri concurs, noting that winners should also be known for "being innovative, and knowing the past well."