Vicente Wolf reflects on 45 years in the industry

After fleeing Cuba with his family as a child, Vicente Wolf had anything but a traditional path to building what would become a 45-year career as a designer. He moved to New York alone as a teenager and held a number of odd jobs, including a stint at Bergdorf Goodman that overlapped with Halston’s tenure as the store’s head milliner. “I used to show him sketches of my fashion designs,” Wolf tells host Dennis Scully in the latest episode of the Business of Home podcast, sponsored by High Point Market. “I think that was all an education, of seeing and experiencing things. Looking back, I’m amazed by that stage of my life.” 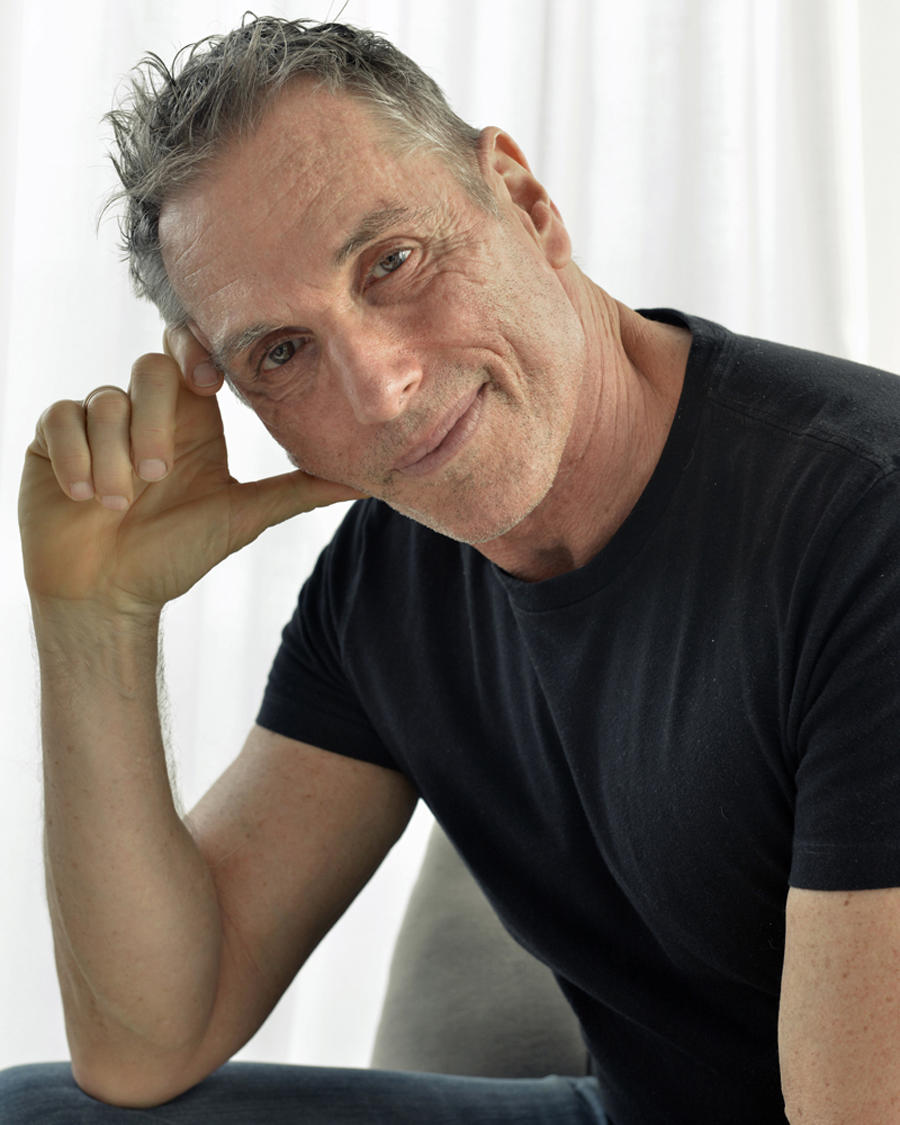 Wolf had no formal education and struggled with dyslexia, a learning disability that wasn’t well-understood at the time. He came to rely on his eye for visuals and eventually landed a job at the Decoration & Design Building, where he met Robert Patino, who would go on to become his design partner. Though Wolf’s job there didn’t last long, working at the D&D helped him make contacts in the industry. “I freelanced for designers and companies, shopping for fabrics and doing furniture plans for them,” he says. “So, that was like going to school. My way of working was to find people who were really bad, no talent, very unprofessional, and working for them gave me the opportunity to shine because their clients would like me and my work.”

Much of Wolf’s early success as a designer came from being published in magazines like Architectural Digest, House Beautiful and Metropolitan Home. “It was a time when I felt that to have my work appear in a magazine was the only way to show people what direction I was moving in,” recalls Wolf. “Each magazine had a different style that they were trying to get across, so you could show a broader range of your work. For you to appear in any magazine, you had to have proven yourself. And I don’t know that that’s the case anymore.”

After more than four decades in the industry, Wolf says he has no plans of retiring anytime soon. “I love what I do. With all my disadvantages and my handicaps, this career gave me everything that I have—a beautiful house at the beach, the chance to travel, the art that I own. Design is everything to me.”