It was a practical decision, probably the right thing to do—but it felt wrong. Dave Dawson was on the verge of moving The Urban Electric Company, his Charleston, South Carolina–based lighting manufacturer, out of its headquarters in a decommissioned navy yard and into a new facility in a modern industrial park. “It was your classic tilt-up concrete construction, garage bays, boring, soulless space,” Dawson tells Business of Home. “It was highly practical, but it had no character. We all rationalized it, but no one felt joyous about it.” 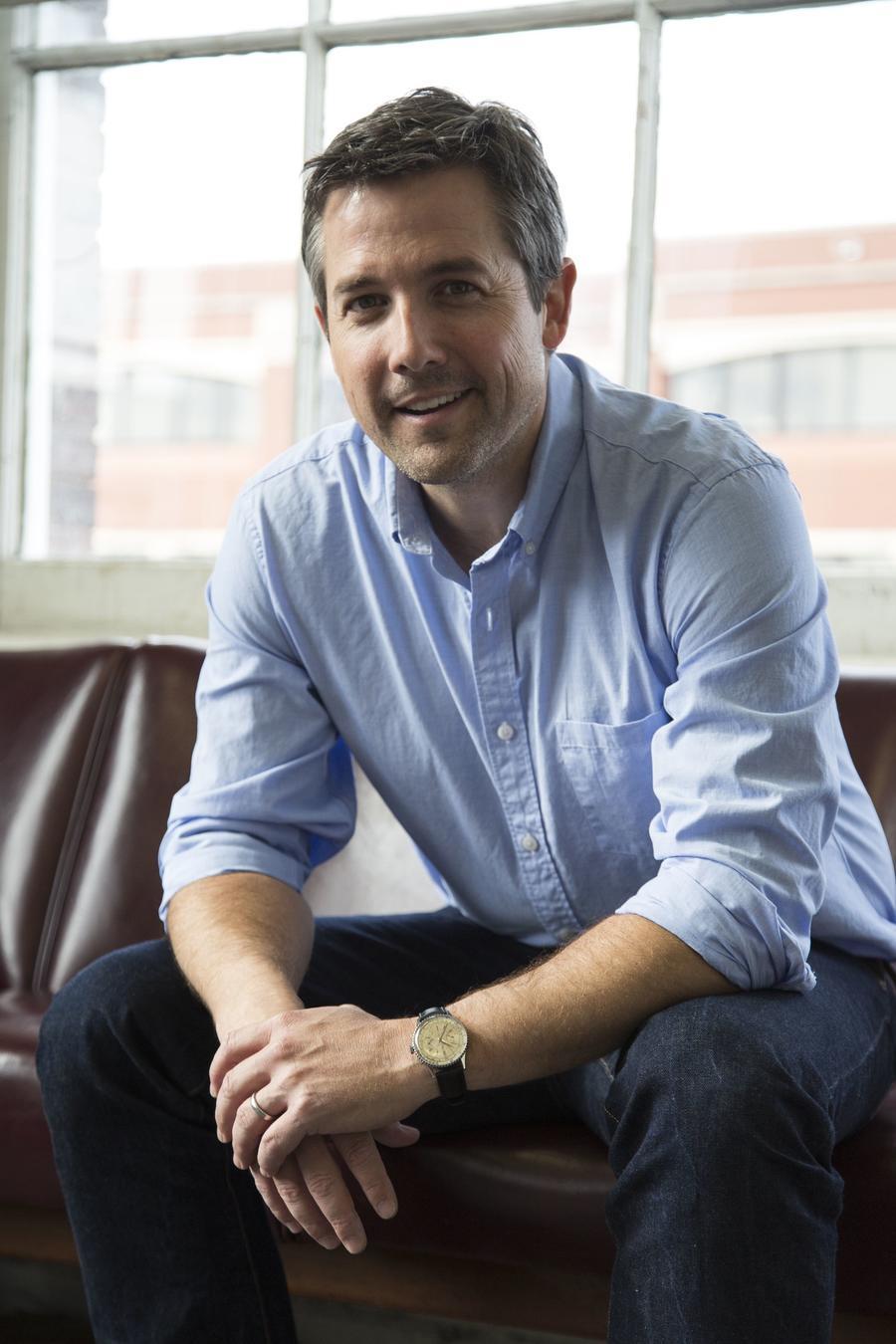 Dawson has always run his company on the narrow line between pragmatism and romance. He started The Urban Electric Company in 2002 and, in the middle of an American manufacturing exodus, built an operation that employs almost 300 people crafting and selling custom high-end lighting in South Carolina. The company’s century-old brick factory, where its workers hammer, weld and polish pieces by hand, has always been part of the old-school charm. On the flip side, Dawson is an efficiency obsessive—constantly tweaking manufacturing processes in pursuit of a pace that will allow Urban Electric to do business at the speed of modern commerce.

Moving into a modern facility would have made a significant impact on the company’s production. But at the last minute, the deal fell through. On the very same day, Dawson’s neighbor in the navy yard invited him over. Across the street, there was another decommissioned building—a former train depot built in 1939—being used for offices and a restaurant, and the landlord had a little extra space for rent. “It wasn’t enough for what we needed,” says Dawson. “But we went over to take a look, and he made this offhand comment: ‘Of course, if you wanted the whole building, I could do that too,’ and we all said, ‘Wait, wait, what was that?’”

A little over a year later, the depot is Dawson's new facility. The move brings Urban Electric’s total footprint to 160,000 square feet, spread out over three buildings. The added space, Dawson says, is part of an expansion plan projected to add 180 jobs to the company’s roster. The cost? $10.7 million.

It’s a big bet, but Dawson says that demand for Urban Electric’s product has long outpaced supply, and the new space has been a long time coming. “I want to capture the opportunity we have that doesn’t compromise the fundamental nature of our business. If growing required us to sell lights that we aren’t passionate about at Home Depot, I’m not interested in it,” he says, discussing how big Urban Electric could one day be. “If I had to put a fine point on it, I’d say [we could one day be] three times the size we are now. … I wouldn’t be satisfied to say, We could do more if we got better lead times, if we offered more SKUs—I’m not satisfied to say, Oh, we’ll stop [growing].” 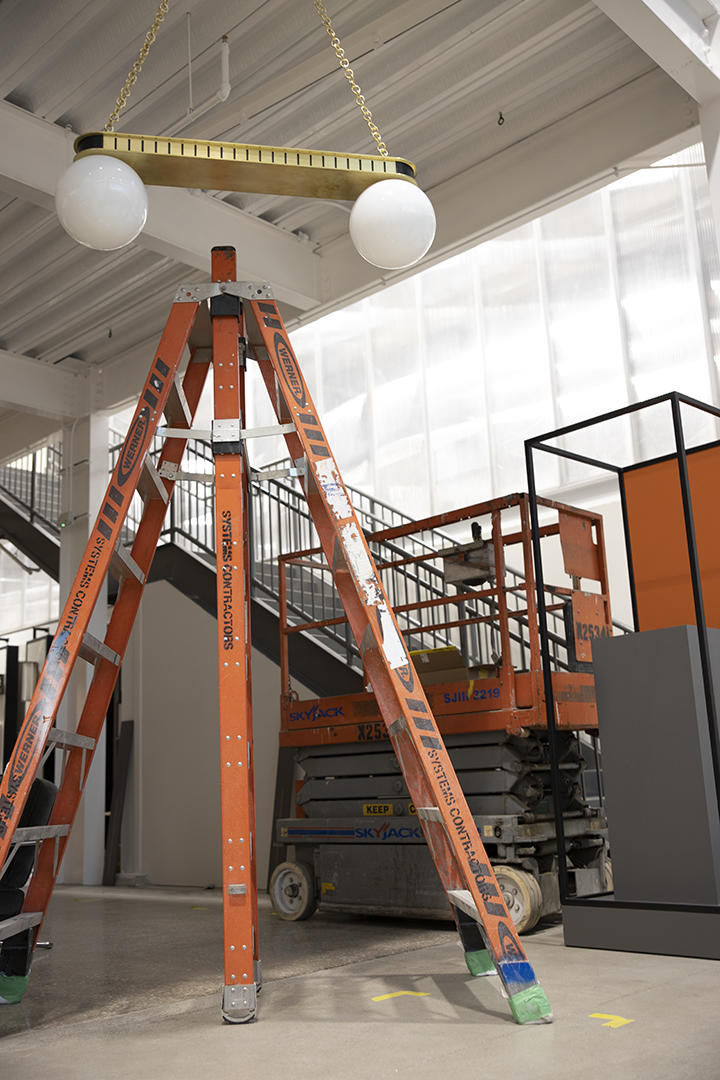 Interestingly, producing more pieces is only one factor in the equation. Just as important is making them faster. As the speed of business has accelerated over the past decade, Dawson has noticed that designer customers have been asking for shorter lead times. He’s been aggressive about developing a quick-ship program (the company can deliver roughly 200 of its pieces in under six weeks) but he’d like to see more of Urban Electric’s offerings creep down to the two- and three-week range.

“Probably the number-one reason we’d lose sales from people who want to do business with us but don’t [is because of] a lead-time issue—we hear that too often,” says Dawson. “[The new facility] is a major down payment on solving that problem.”

The move speaks to the core challenge that Dawson (and indeed, many other trade-focused manufacturers) are facing in the age of Amazon. The design industry still covets custom objects, made by hand—that hasn’t changed. What has changed is the expectation that they’ll be turned around almost overnight.

Meeting that demand is a formidable challenge, but Dawson seems more invigorated than daunted. For now, he’s focused on building out the new space and doubling down on Urban Electric’s core strengths (Dawson says he has no plans to develop product outside of the lighting category). He hopes the new facility, with its old-world charm—plus a new cafe, live trees, and hanging artwork—will be a way for Urban Electric to maintain the romance of its craft as the company increasingly gets bigger and faster.

Of course, the new space poses a few additional challenges, as well. The company had to buy a few more trucks to cart pieces between the three buildings, and the building has some quirks. “It’s still better than moving out to the industrial park,” says Dawson. “We traded some inefficiencies but kept our soul.”