Stark goes all in on quick-ship custom rugs

To an experienced designer, the concept of something being both custom and available in four to six weeks might sound like a scam. It’s universally acknowledged that custom pieces take time. But in the age of same-day shipping and the instant gratification that comes with the online shopping “click and collect” model, even high-end clients aren’t thrilled about waiting several months for the right piece.

It’s a qualm that designers across the country have shared with Chad Stark, senior vice president of Stark, again and again over the last few years. “What I hear from designers more than anything else is that their clients are asking, ‘If I pay more, can we get it sooner?’” he says. “Clients still want custom rugs that their neighbor is never going to have, but they also don’t want to wait the traditional four to six months it takes to get one of our custom rugs.” 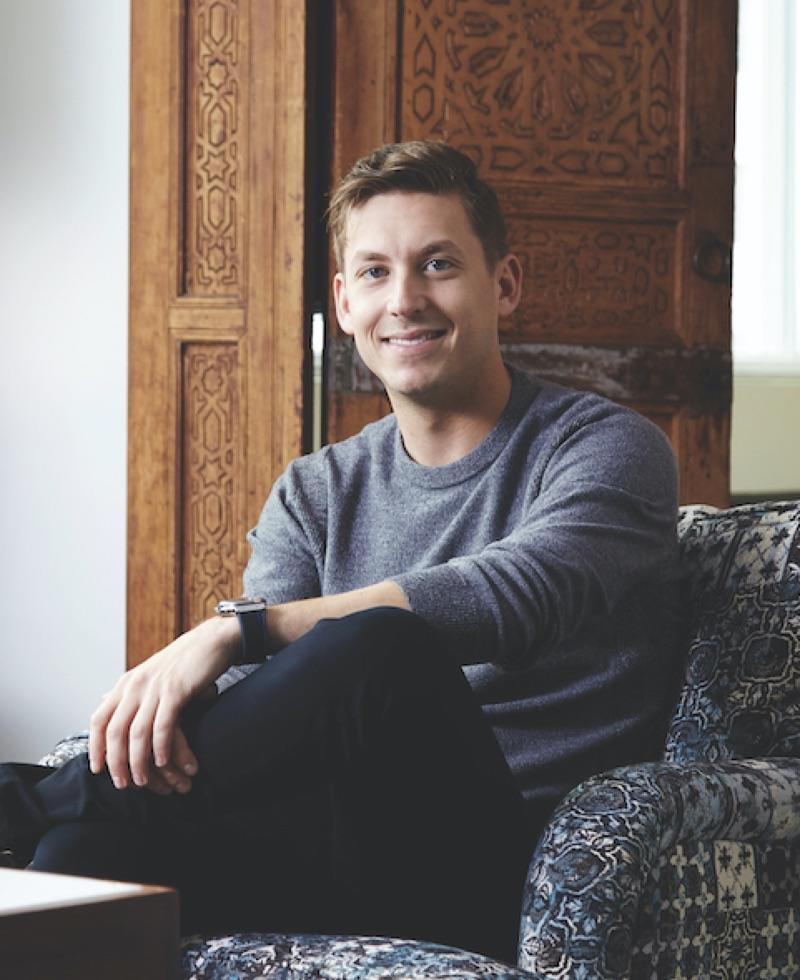 With the demand for quick-ship custom only increasing, Stark and his team challenged themselves to figure out a way that they could offer it. Stark Allegro, launching October 21, is the the result—a program that allows designers to get custom rugs in six to eight weeks. The tight turnaround is made possible by eliminating the lengthiest stage of the process: dyeing the yarn. Instead of dyeing fibers for each rug, designs made using Allegro are limited to 100 colors, each of which is already stocked at Stark’s mill in Thailand. The rugs are all hand-tufted, which is a faster process than creating handwoven rugs. Using Allegro, designers can get a sample within one week of placing an order.

Stark estimates that Allegro rugs are roughly 5 to 10 percent more expensive than their average custom hand-tufted rugs, an increase he attributes to the baked-in cost of air shipping. “We look at this program as being all about speed,” he says. “But if a client wants to bring the cost down, there is the option to choose to have the rug shipped by boat and wait a few extra weeks.”

Stark also looks at the program as a way for designers to have a micro version of their own collection. “We can’t do collaborations with every designer,” he says. “But designers could have three or four designs on hand that they can keep referencing and that they know they can have to a client quickly. It could be used in a way that lets designers have a quick-ship library of their own designs.”

The limited color palette was chosen based on the hues most frequently used in custom orders, but it’s an area that Stark says will evolve as the program grows. “We plan to edit and add colors as we see what’s being used,” he says. “I do think that a designer will be willing to sacrifice the perfect shade of green in order to have the rug in half the time. Ultimately, this is an experiment for us and a way to use our customer feedback to inform our product decisions. This is a big investment, but we think it will prove to be worth it.”