This month, Southern Guild, the only gallery that represents collectible design in South Africa, is presenting in New York for the first time. From November 8 to 12, Southern Guild will showcase 21 South African artists, including both established and new designers of furniture, lighting, ceramics and sculpture, at Salon Art + Design. 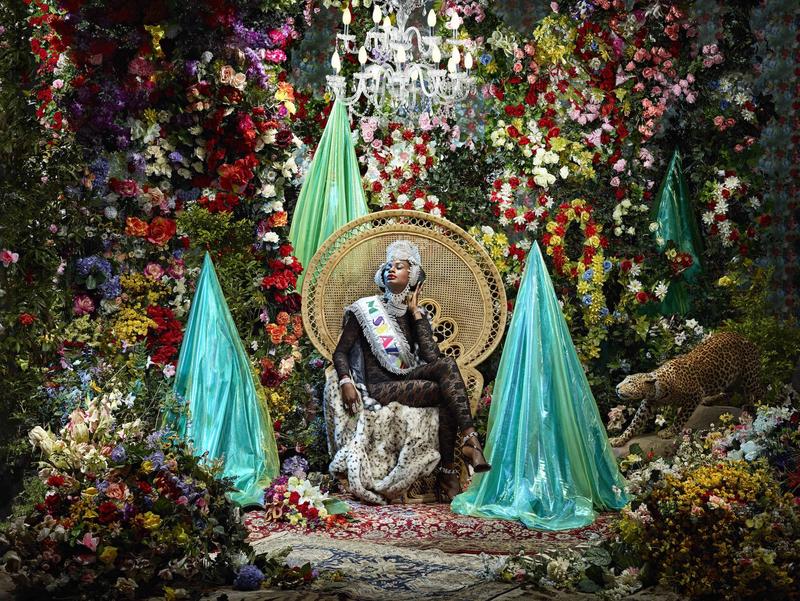 “South Africa is far away from the rest of the world,” Southern Guild co-founder Trevyn McGowan tells Business of Home. “Being part of Salon means being in direct contact with the U.S., and we need to be present in this kind of environment to benefit what we believe is the global context for the work we’ve been doing. As a continent, the voice of Africa has been underrepresented globally for many years, and we are here to make a new exposition of what that means.” 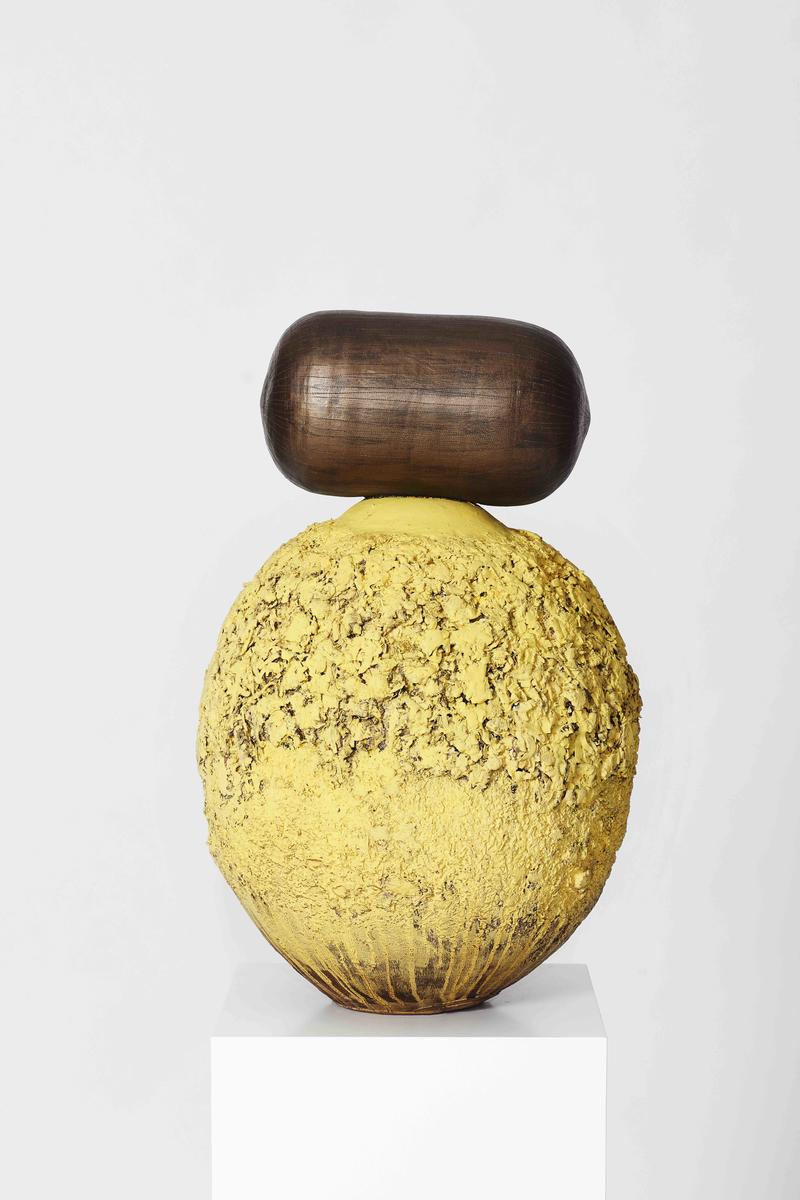 The Southern Guild artists who McGowan considers to be the most current representation of Africa work across various mediums, including ceramics, sculpture, furniture design and textiles. Noteworthy ceramicists include Zizipho Poswa, whose collection Umthwalo I pays homage to Xhosa women and umthwalo, the practice of carrying heavy items on the head; Andile Dyalvane, who once held a solo show at Friedman Benda in New York; Chuma Maweni, who hand-throws stools and side tables; and Madoda Fani, whose smoke-fired vessels echo what is found in nature and the human body.

McGowan also points to the work of Porky Hefer, who uses Kooboo cane to build life-size nests and whose previous project, titled “Endangered,” benefited the Leonardo DiCaprio Foundation, as well as Athi-Patra Ruga, an artist who hones in on “the trope of myth as a contemporary response to the post-Apartheid era,” via performance, video, textiles and printmaking.

After living and working in London for 22 years, McGowan returned to her native South Africa in 2003 with her husband, Southern Guild co-founder Julian McGowan, with the hope of bringing contemporary South African design to the rest of the world. The pair launched the gallery in 2008, and now work with 40 to 50 designers and artists to produce exhibits at design shows internationally. The gallery currently has two 40-foot-long containers of collectible decor en route to the U.S.

“Everybody comes from Africa,” says McGowan. “It’s the birthplace of humankind. So, when you see work from Africa, you are reacting to a sense memory—something emotional, something indescribable—and so it is essential that we are all, as an industry and as a community, trying to represent the essence of humankind.”