Kimberly Ward, interior designer, founder of the Black Interior Designers Network and editor of Pink Eggshell, died on August 1 of cancer. She was 43 years old. 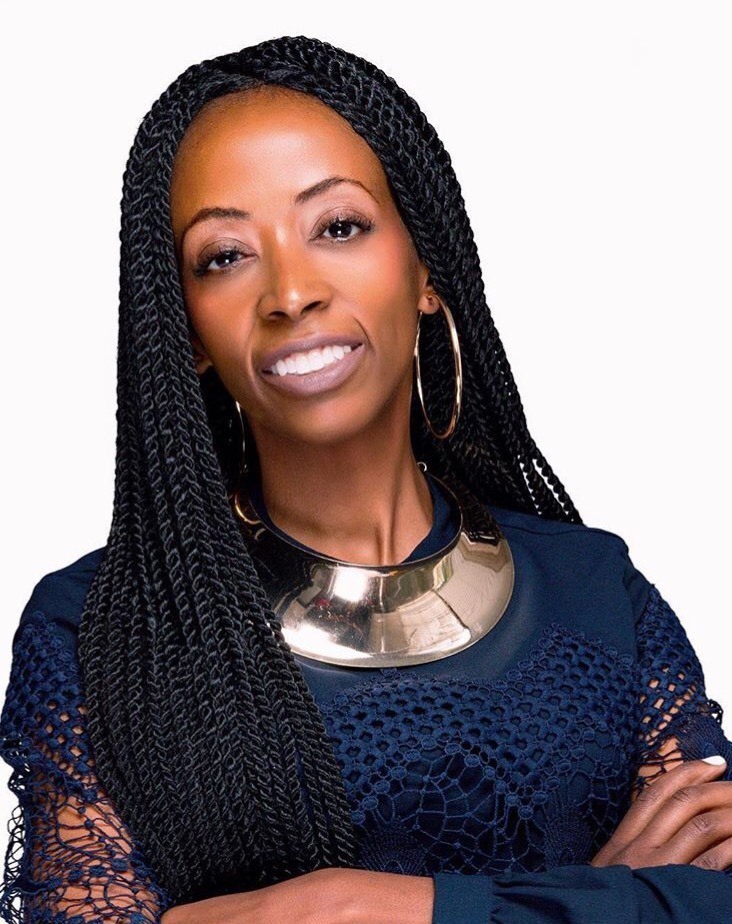 Ward began her design career in 2002 working for members of the then-newly formed Houston Texans franchise; she would grow her career to take on clients from NFL teams including the New York Jets, Dallas Cowboys, Denver Broncos, Tennessee Titans and Tampa Bay Buccaneers, and designed more than one home for upwards of 90 percent of her clients.

She served as home and lifestyle contributor for Gospel Today magazine for four years before joining design blog Pink Eggshell in 2008. While there, she founded the Top 20 African American Interior Designers list, in response to a question she often received: "Where are all the black interior designers?"

In 2011, Ward founded the Black Interior Designers Network to connect homeowners to designers of color. The organization's mission: to "celebrate diversity within the interior design industry by highlighting designers of color and supporting black designers with business development opportunities." In an April 2017 feature, Ward told EAL, “I started the network to solve two problems. One, to give exposure to black interior designers by injecting them into the design conversation on all levels. Two, to provide educational opportunities for up-and-coming designers who need business structure and entrepreneurial help.”

Today, the organization has over 120 members, including designer Tiffany Brooks, House Beautiful 100 designer Elaine Griffin, Michel Smith Boyd and Rayman Boozer among them. It hosts an annual conference as well as more intimate regional events designed to connect designers with homeowners—and, importantly, to each other. 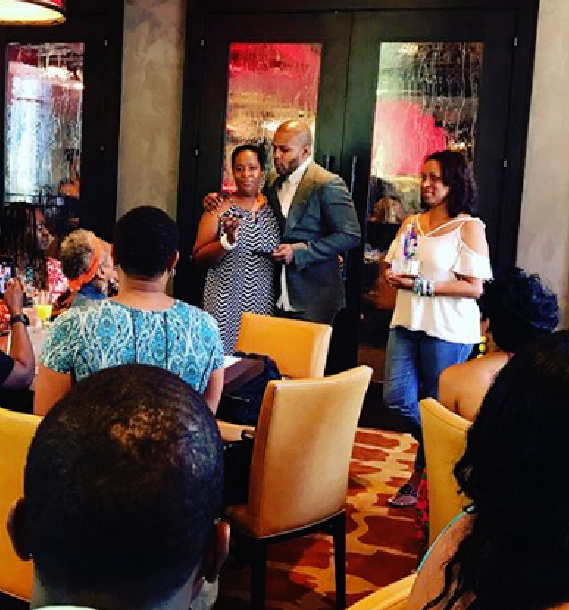 BIDN will continue, says Dennese Guadeloupe Rojas, interior designer, friend and colleague of Ward's, as will her design business. In fact, dates for the organization's 2018 conference have already been earmarked. The 2017 conference, held in Atlanta at the Merchandise Mart a week prior to Ward's death, honored the organization's founder. Guadeloupe Rojas tells EAL: "We gave her an award for the conference this year, with a quote from Martin Luther King Jr. [inscribed]. I felt she was our Martin Luther King."

The award reads: "'Life's most persistent and most urgent question is, what are you doing for others? You only need a heart full of grace and a soul generated by love.' To Kimberly Ward, with love and extreme gratitude from your design family." Ward was too ill to attend the conference, but the organization called her to announce her award, and designer Boyd read her its inscription.

"Kimberly was like a mother hen with all her children," remembers Guadeloupe Rojas, who was first approached by Ward at High Point Market, when the designer struck up a conversation with her. "Even going to the funeral, you heard people speak about her, and we'd all laugh becuase we'd all had similar experiences with her. That drive, that made people feel that they can do anything."

The legacy she began building has already changed the design landscape for designers of color. Guadeloupe Rojas, who began her career before Ward had, said that when she started, "There was nothing like [BIDN]. I [was friendly with some] designers, but there were very few African American designers who knew each other. With [Ward] bringing us all together, now we lean on each other."