It’s a classic entrepreneur’s story—part hustle, part inspiration, part audacity. Frank Eybsen, a computer programmer and marketer, had been working in an L.A. furniture factory, overhearing designers kvetch about the process of ordering custom furniture. It’s confusing. It’s hard to get someone on the phone. You don’t know where your piece is in the process. Things go wrong and there’s no recourse. In an already old-school industry, speccing out custom furniture is particularly old-school, laden with pain points and frustrations.

Eventually, Eybsen decided to build a piece of software that would solve the communication issues around the process, connecting designers to the makers who build their furniture. But before he was up and running, he ginned up both supply and demand with a little sleight of hand. 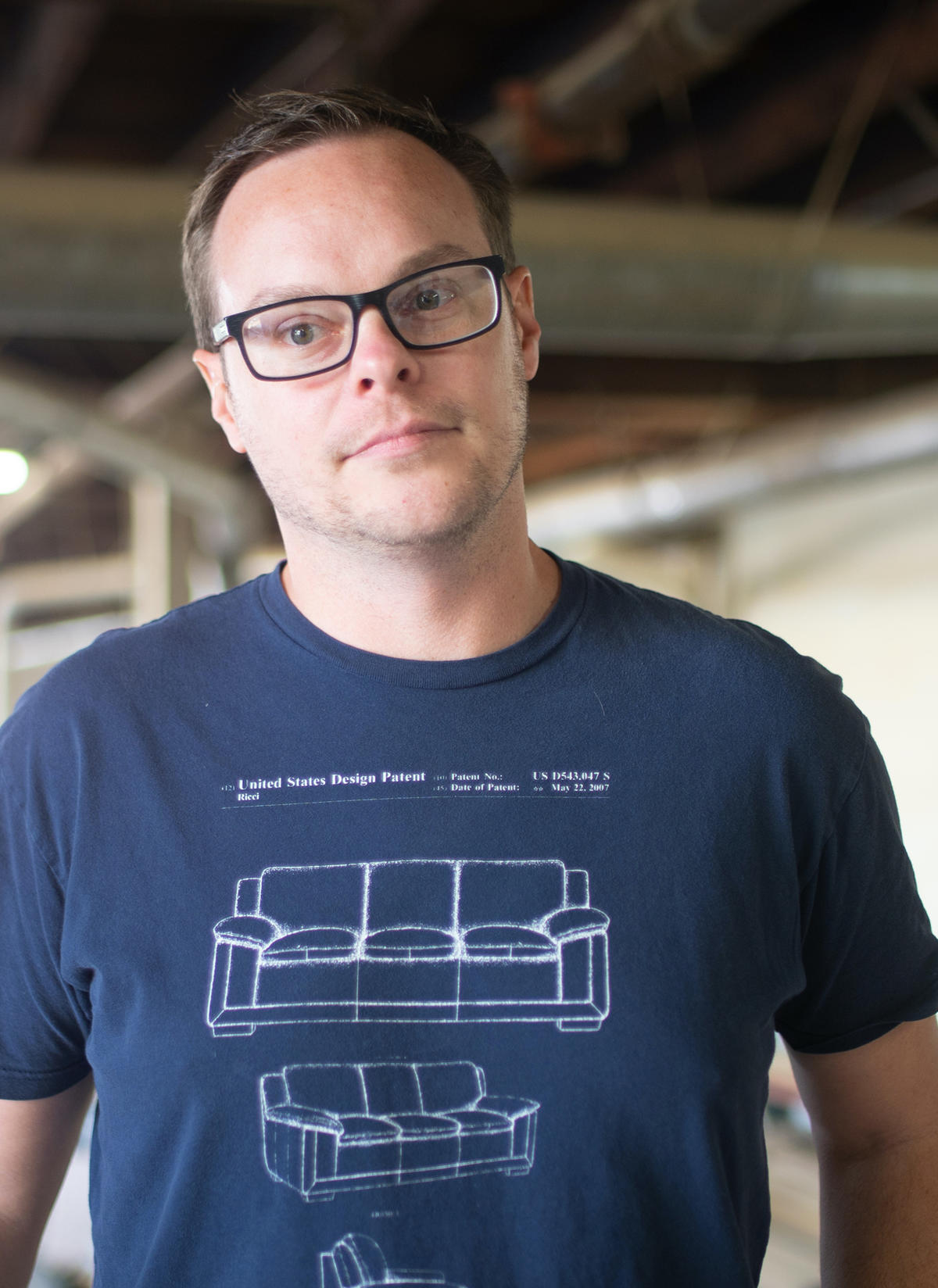 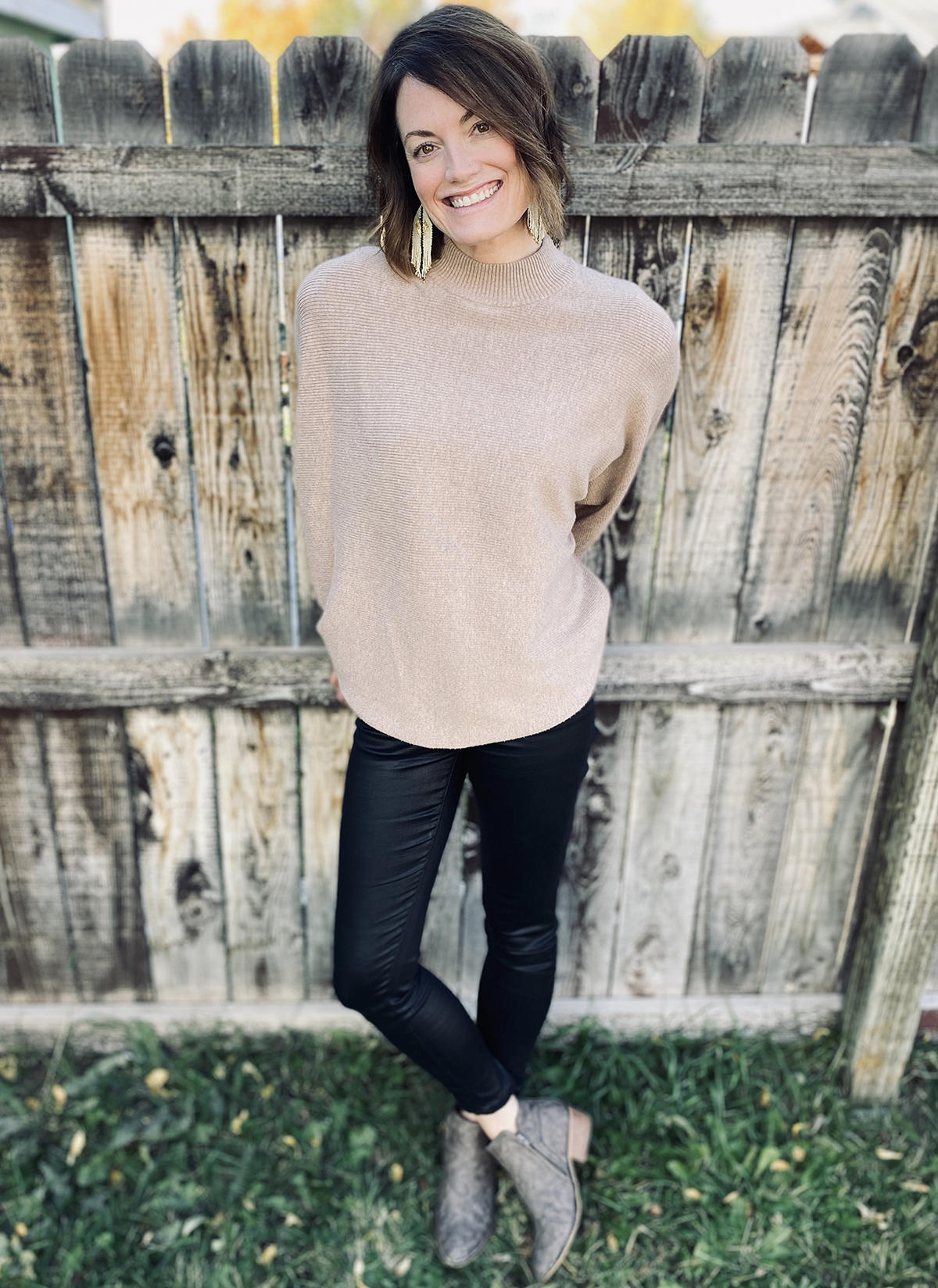 Now, BuildLane has both sides of the equation figured. The service, which operates through an online portal where designers communicate with factories, has found an audience especially in secondary markets, where there are fewer workrooms easily at hand. On the maker side, Eybsen says the L.A. factories who partner with BuildLane have doubled their capacity.

In this episode of the podcast, he and COO Heather Zeilman (a former BuildLane customer) tell the story of the business, discuss how COVID has affected their prospects, and talk about their plans to grow.

Listen to the episode and check out some takeaways below. If you like what you hear, subscribe to the podcast here. This episode was sponsored by Rebecca Atwood Designs.

An unlikely source of inspiration
While good quality is the first and most obvious box to tick when designers are deciding on a custom furniture maker, Eybsen and Zeilman have honed in on a less-obvious but just-as-important factor: communication. In creating the platform, they’ve focused on a suite of digital tools that allow designers to check on the piece online (in the middle of the night, if need be) throughout the process. For that, Eybsen drew inspiration from an unlikely source. “Frank described it to me like the Domino’s pizza tracker: You always know where your pizza is,” says Zeilman. “You order it online, you can see where it’s at in the process, and you can see when it’s going to show up. That’s an experience that most designers don’t have.” 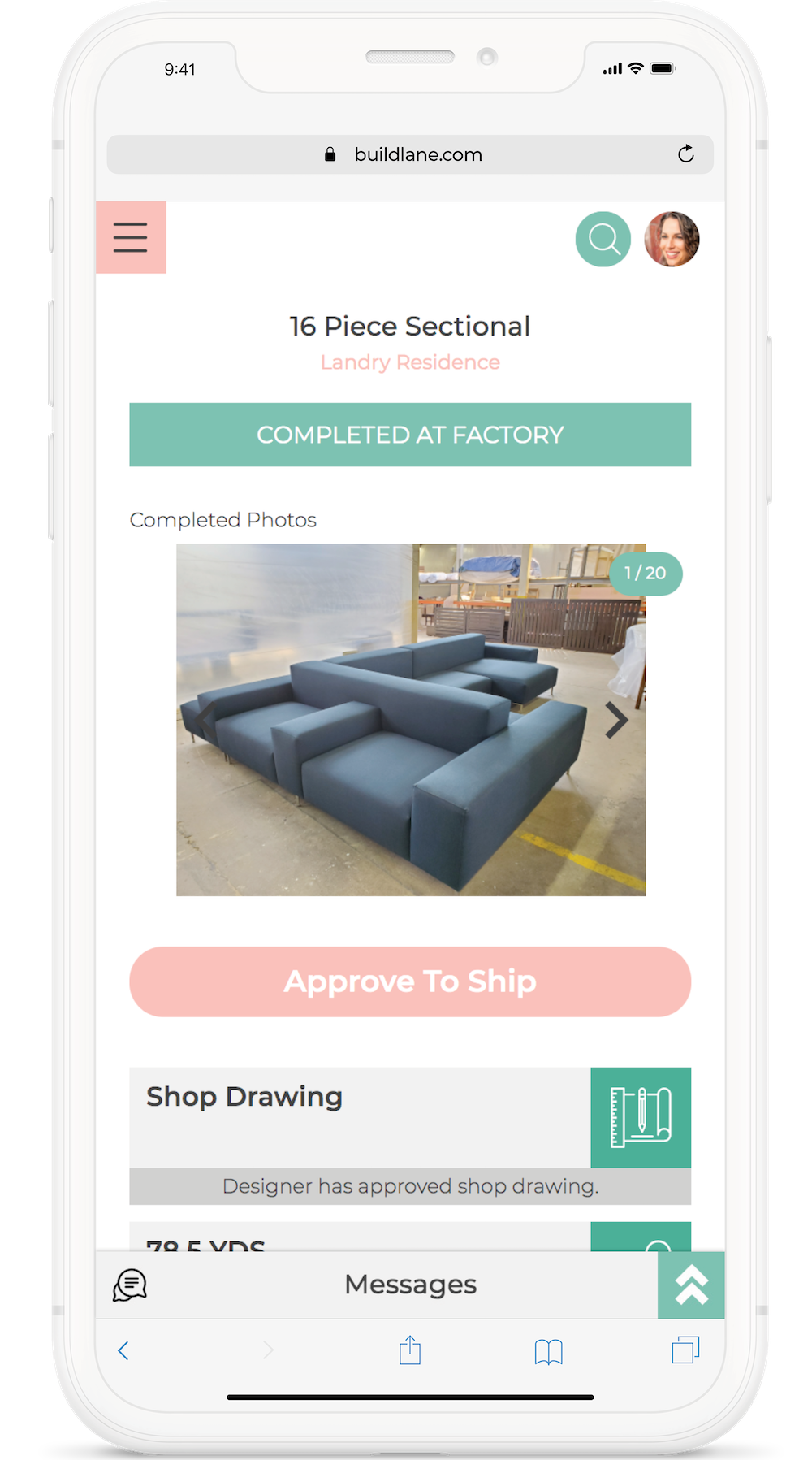 COVID changed everything
One of the biggest pushbacks BuildLane experiences is simply that designers don’t believe that the intricate process of speccing a custom piece of furniture can be done through an online portal. While the pandemic shuttered their factories for a few months, it has also rapidly accelerated the adoption of digital tools. “The world has changed so much in the last six months,” says Eybsen. “We often get excited when someone leaves a message for us, when they’re surprised that something happened on the app, like, ‘Oh, wow, this is cool!’ But the ones that are really exciting are people that go through the entire process and don’t remark there’s anything significant about it. People’s mindset has changed so quickly over the past six months—that’s the expectation for everything now.”

Collaboration over disruption
BuildLane has a few investors, but Eybsen is adamant that his company is not just another home world disruptor trying to, as he puts it, “turn designers into taxi drivers.” Rather, he says the service is looking to act as a conduit that makes both sides of the equation (designers and furniture makers) more efficient—and more money. “People ask, ‘Who are you disrupting?’ That’s what every startup is supposed to be doing. We’re not disrupting anybody,” he says. “Our entire mission is to make the designers better. Give [them] something they could do easier; give them the ability to do something they didn’t think they could do.”