CSC Generation, the venture capital-backed tech firm that owns Sur La Table and One Kings Lane, submitted a proposal to acquire Bassett Furniture for roughly $191 million. The deal marks the third acquisition proposal CSC has made to the brand, with previous offers filed in June and September.

CSC—one of Bassett’s biggest shareholders with a two percent stake in the Virginia-based company as of June—alleges that Bassett’s board of directors has yet to respond to any of its proposals and decided to make the latest offer public in order to “facilitate constructive discussions” with the board.

In response, Bassett issued a statement rejecting the bid. “CSC’s effort to make the proposal public does not change the fact that it undervalues the company,” wrote Robert H. Spilman Jr., chairman and CEO of Bassett, in a statement. “The Board, with the assistance of independent legal and financial advisors, carefully considered both offers as well as the comments related to CSC’s digital first strategy and determined that the proposals substantially undervalue the company, are highly opportunistic given recent turmoil in the stock markets and not in the best interests of the company and its numerous stakeholders.”

Founded as a joint venture between entrepreneur Justin Yoshimura and Chinese private equity firm China Science & Merchants Investment Management Group in 2016, CSC has since raised new rounds of capital from the likes of Altos Ventures and Panasonic (it bought out China Science in 2020). Over the past six years, the company has become the home for an array of beleaguered home furnishings brands—in addition to Sur La Table and One Kings Lane, CSC owns DirectBuy as well as the intellectual property of the department store BonTon.

CSC reportedly offered $21 per share in cash, an approximately 27 percent premium for shareholders over the company’s closing price of $16.51 on October 10. In a note sent to media outlets, CSC representatives wrote: “Despite the fact that we have submitted bona fide, attractive acquisition proposals to the Board of Directors of the Company on June 30, 2022, and September 26, 2022, the Board has been unwilling to engage with us in any meaningful way. As we believe that shareholders would be widely supportive of our efforts, we have decided to make public our proposal to acquire 100 percent of the outstanding shares of common stock of Bassett not already owned by CSC.”

Spilman made clear in his comments that he does not believe that CSC’s other holdings translate to experience in the furniture industry, citing discussions with Yoshimura that took place when CSC bought up shares in the company earlier this year. “During those discussions, it was of particular interest to us that CSC founder, Justin Yoshimura, first broached the idea of a commercial partnership with the company and admitted that the category of retail which Bassett operates in was particularly difficult for them and their experience with Sur La Table is not entirely transferable to furniture,” said Spilman. “This lack of understanding of our business, the necessity of our omnichannel strategy and the multitude of highly collaborative relationships and partnerships that Bassett has successfully cultivated over 120 years reinforced our concerns about CSC’s approach.”

CSC has not always been successful in its acquisition attempts. It recently failed to execute an unsolicited bid to buy Flexsteel Industries and, in 2020, tried and failed to buy Pier 1 Imports as well. In a statement, CSC said the proposal “delivers an attractive opportunity for shareholders to obtain immediate liquidity at a full value that exceeds what the company can be expected to achieve in the coming years if it remains on its current stand-alone course in the public market,” adding, “we also believe our proposal has only become more appealing as the company’s stock price continues to languish.”

Bassett concluded its statement by saying its board is “confident in Bassett’s ability to create shareholder value over the near- and long-term.”

Correction: October 13, 2022
An earlier version of this article misstated that CSC Generation was a private equity firm. It is a venture-capital backed tech company. The article was also edited to include the fact that CSC Generation had bought out the original investment from China Science & Merchants Investment Management Group. 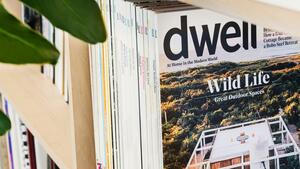 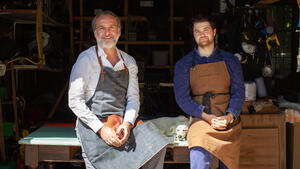 After a rough patch, Maker&Son is acquired 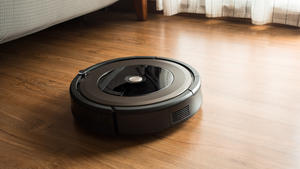 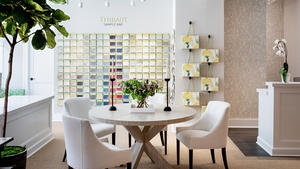 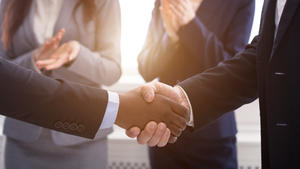