Autumn is for art lovers. October Art Week is kicking off for its second time ever, running from October 26 through November 2, concurrently with the TEFAF New York and Christie’s Fall Classics auctions and exhibitions. The public will be invited to participate in a self-guided Art Walk, visiting the 17 participating galleries for art reveals and celebratory receptions. 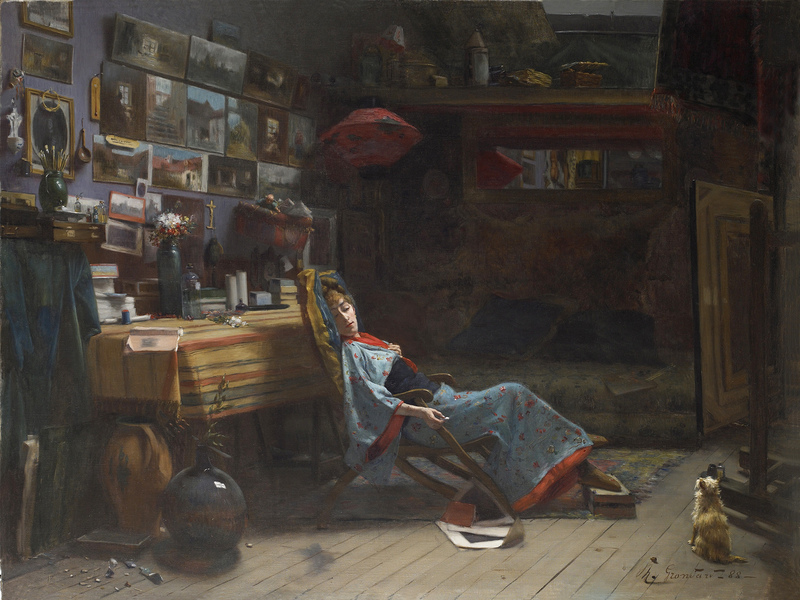 Philippe Grondard's 'In the Sulks,' at Didier Aaron

Among the highlights? Otto Naumann’s “immense” oil-on-panel painting, “A Prophet,” by Marcel Delmotte; an autumn-themed “Leaf Study III,” an 18-square-inch work by Josef Albers, on view at Adler Beatty and David Zwirner; and Didier Aaron’s “In the Sulks,” which gallery owner Hervé Aaron says “is out of a movie set! Everyone who looks at it has a different idea of what is happening, so special is the painting’s ability to spark the imagination.” 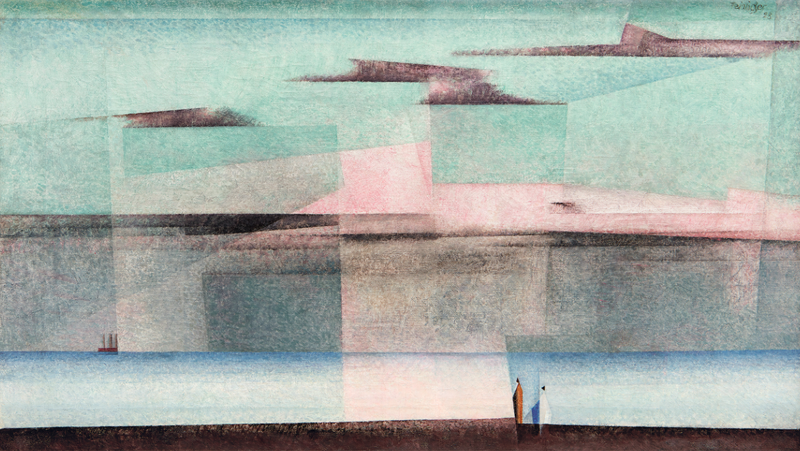 Taylor | Graham (American and European art from the 19th century to the present, and sculpture)
32 East 67th Street