Yabu Pushelberg, Renzo Piano and Rottet Studio know this tile competition. Do you?

Each year, the Ceramics of Italy Tile Competition, an awards program organized by Confindustria Ceramica (the Italian Association of Ceramics) and the Italian Trade Agency, recognizes the work of North American architects and designers who use Italian ceramic and porcelain tile in their residential, commercial and institutional projects. 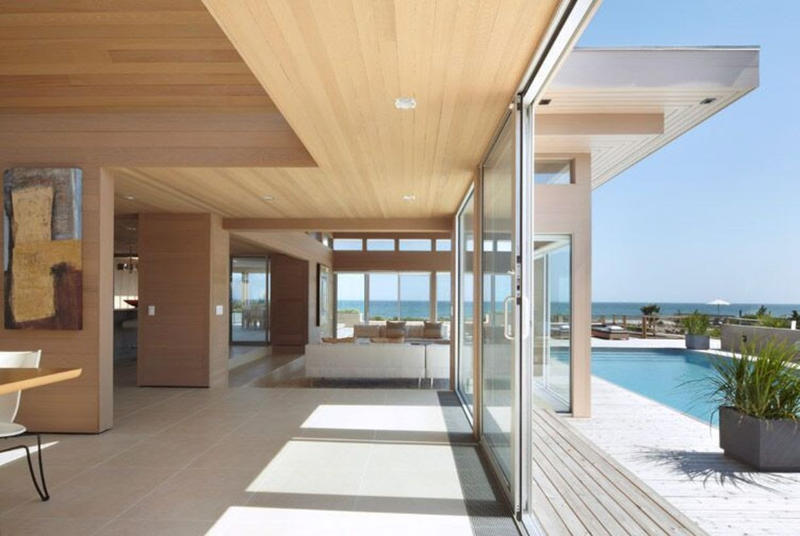 Kristin Coleman, a marketing rep for Ceramics of Italy, shares a look back on the eve of the competition’s 25th anniversary.

What are some of the most notable projects and designers the competition has seen?
We’ve been incredibly lucky to work with some of the top architecture and design firms in the world, from notable hospitality designers like Yabu Pushelberg to Pritzker Prize–winning architects like Renzo Piano. The competition is open to projects of all scales and applications of tile, but a few notable projects include: the -Eero Saarinen–designed Bell Works building, where Alexander Gorlin Architects used Imola tiles in three different colorways to create a large floor pattern inspired by a Josef Albers painting; the Barclays Center in Brooklyn, where SHoP Architects installed basalt-look tiles from Sant’Agostino on the walls of the main concourse and atrium; and the Viking Star cruise ship, where Rottet Studio worked with Lea Ceramiche to create a large, custom-printed wall tile depicting a scene from Oslo in one of the hallways of the ship. The competition demonstrates the timeline of tile innovation, and we are excited to see what the next 25 years will bring!

Notable projects include the Eero Saarinen–designed Bell Works building; the Barclays Center in Brooklyn, from SHoP Architects; and the Viking Star cruise ship, by Rottet Studio.

Why was the foundation started? What does it do today?
Ceramics of Italy was founded to promote the quality and innovation of Italian ceramics around the world. From a technical standpoint, it is the trademark for Italian manufacturers of ceramic tiles, sanitaryware and tableware that are members of Confindustria Ceramica and is strictly applied to products of Italian origin. But “Made in Italy” is much more than an indication of geographical origin. It is a symbol of quality, transparency, leadership in design, innovation and environmental sustainability: characteristics that people instinctively associate with Italian design and production, which have been hallmarks of the Italian ceramic industry since the 1970s.

Ceramics of Italy has been a guiding force in fostering a dialogue between its member companies and the design community, thanks in large part to initiatives like the Tile Competition, which honors the work of North American architects and designers who use Italian ceramic tile in the realization of thoughtfully conceived interior design and architecture. 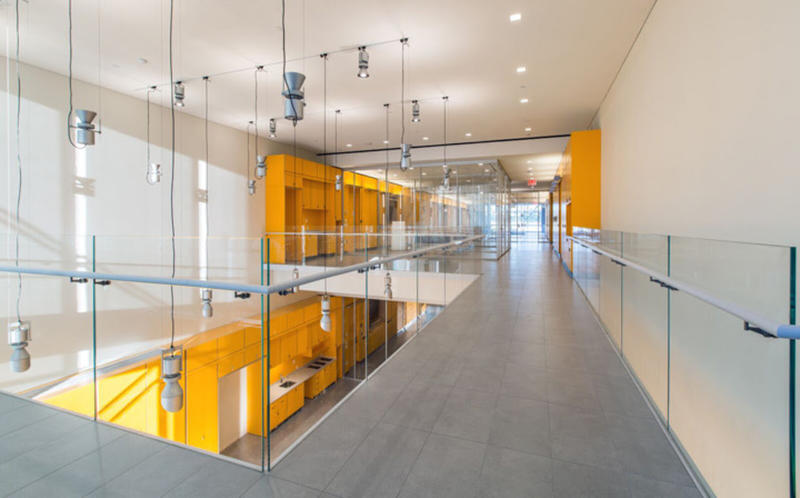 How has the competition evolved over the last 25 years?
The Ceramics of Italy Tile Competition began in 1994 as a joint venture between Confindustria Ceramica and the Italian Trade Commission. In the first three years, the award was given to architects who demonstrated general design excellence, using tile in new and interesting ways, such as Arquitectonica and Stanley Tigerman. Then in 1997, it developed into an open competition for firms to submit their work and has since grown in scope and prestige while charting the explosive demand for tile and ingenuity in how the material is used. (Color and pattern were once the main tools a designer could use to make a statement with tile; now advancements in technology and printing have resulted in exciting new applications such as exterior cladding, countertops and outdoor pavers.)

Twenty five years after its inception, the competition has matured into a prestigious awards program drawing submissions from every corner of North America and spanning all project types and every mode of expression from traditional to contemporary. The number and calibre of projects have increasingly grown over the years, resulting in an expansion of categories, which now include residential, commercial and institutional, as well as a new student category to celebrate the next generation of architects and designers and their imaginative use of tile. The prize package has also expanded to include a CEU trip to Bologna, Italy, to attend Cersaie with a large delegation of design journalists, in addition to a cash prize and a trip to Coverings to present the project at North America’s premier tile trade show.