What began as a small, hand-knotted rug supplier in northern India has developed into one of America’s fastest-growing, privately-held companies with corporate headquarters tallying 1 million square feet. It’s a progression that took fashion-forward rug and accessories brand Surya more than 40 years—and the White, Georgia-based company shows no signs of slowing its expansion.

Last month, Surya celebrated the grand opening of its first showroom in Chicago at Design Center at the Merchandise Mart, the company’s first big move since closing its Las Vegas location in early 2017 to rethink its showroom strategy.

“Instead of holding space at three national markets for 10 days a year, our focus will be on regional permanent showrooms to give our customers direct, in-person access to our accessories and Surya specialists on a daily basis,” says Satya Tiwari, president of Surya.

Better serving its customers starts in the showroom. Surya’s 5,000-square-foot Chicago location aims to bring the brand’s 60,000-plus product inventory closer to the customer. Rugs, lighting, textiles, accessories, and more are on display, as well as Surya’s extensive roster of designer collections from the likes of Bobby Berk, Candice Olson and Sunbrella among others. 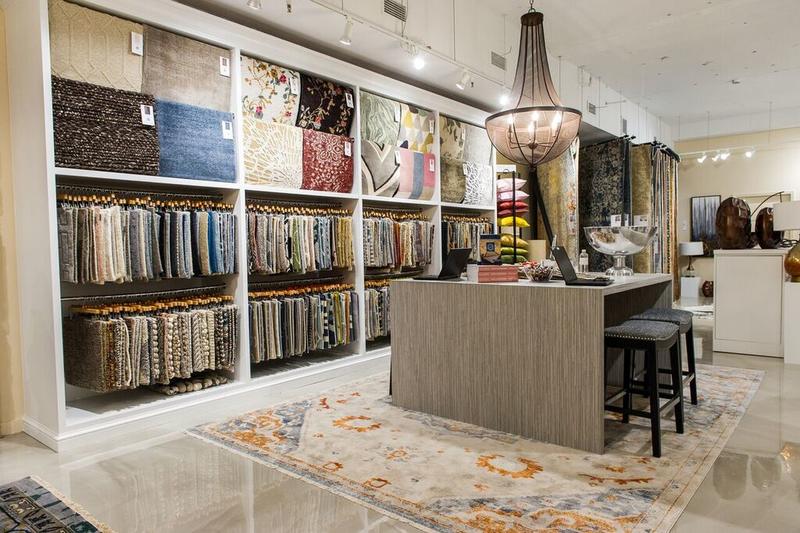 More than 40 years ago, Surya was founded as a small supplier of hand-knotted rugs in India; courtesy Surya.

The showroom also includes designer workspaces, allowing designers to interact with their clients or a Surya specialists. The space is also equipped with audio and visual plug-ins to easily allow the hosting of CEU programs, product trainings or co-hosted industry events.

“We want to be as locally accessible as possible, which is why we feel it is mission-critical to expand our regional footprints,” says Tiwari, whose father, Surya Tiwari, founded the company in India in 1976. “Markets have long been our only hands-on product experience with our customers, but with the expansion of the regional showrooms, it allows us to further grow that connection and best serve our customers by meeting them where they are 24/7.” 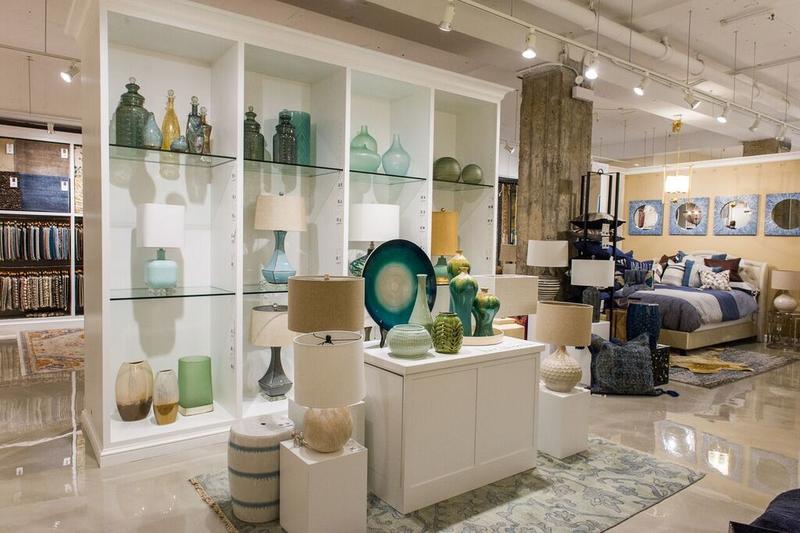 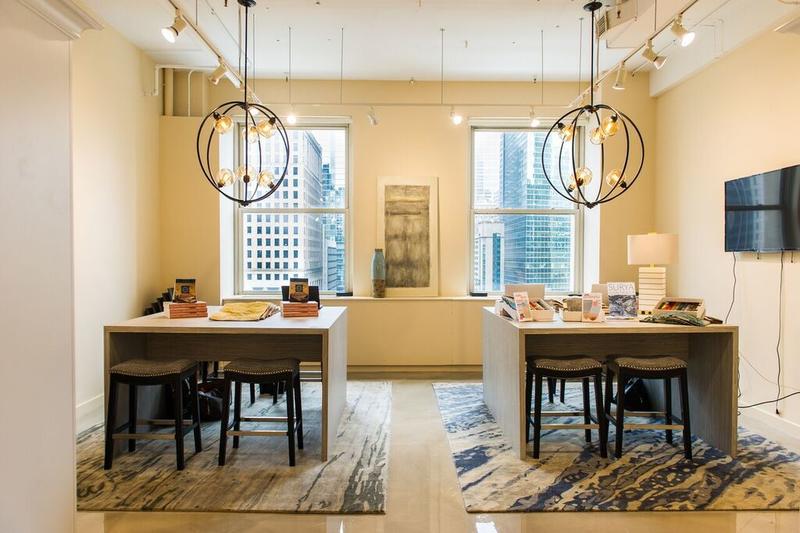 The designer resources continue outside the showroom, as Surya bids to be “the most customer-centric accessories company” by several digital tools to create a more seamless operation. On its website, for example, designers can see the inventory availably for each product, as well as a preview for when the next shipment will be in. The manufacturer’s fulfillment rates are also standout among industry competitors, with a majority of its orders being shipped within 24 hours of purchase.

As for future showroom openings, the company plans to focus on its denser customer markets for permanent locations. Denver, New York, Miami and San Francisco are among the markets in consideration, but Tiwari says it’s too early to announce confirmed locations.