Launched earlier this year in the former home of Karl Lagerfeld in Monaco, Nomad, a mobile showcase for collection-worthy design and contemporary art, will appear in St. Moritz, Switzerland, in February, before returning to Lagerfeld’s old abode for the April edition. 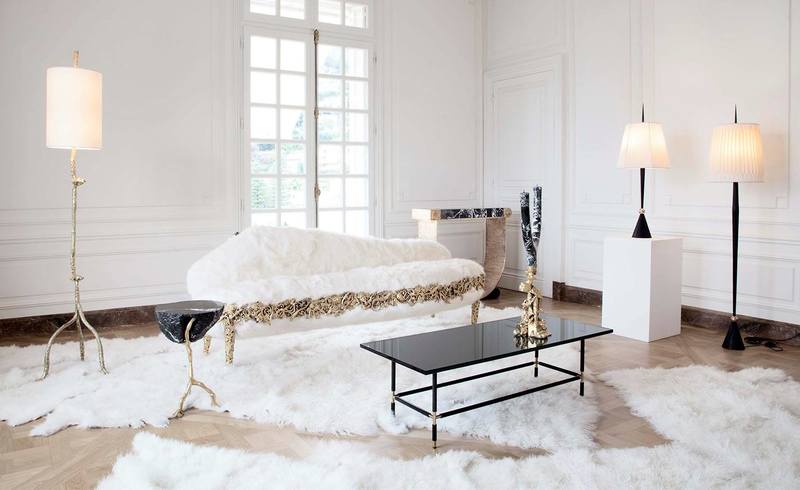 Nomad Monaco brought together some 1,300 guests along the French Riviera for a four-day event showcasing works from 13 galleries. Work included pieces by Nacho Carbonell, Martino Gamper, Lindsey Adelman, Zaha Hadid, Jennifer Guidi and Arik Levy. Architect Norman Foster and Design Museum director Deyan Sudjic were on hand for a panel, while guests also viewed a waterfront lounge designed by Rick Owens and Michèle Lamy. The goal? “To deepen the artistic experience and unearth hidden treasures in art and design,” says the organization.

Designed for collectors, interior designers, architects and art and design professionals, the show is produced by brand and publishing vet Giorgio Pace Projects with Nicolas Bellavance-Lecompte, an architect, curator and consultant.