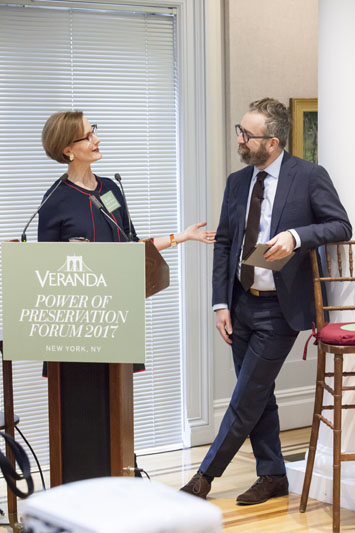 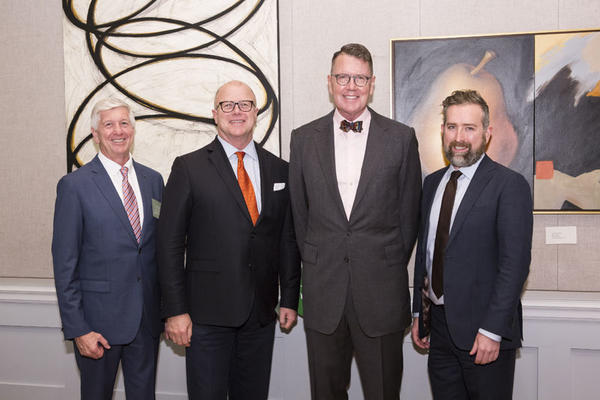 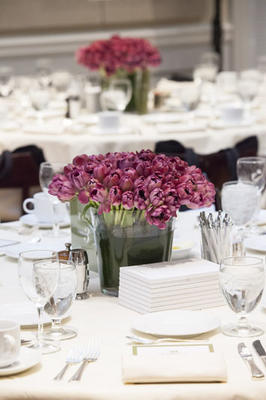 Tables set for the luncheon

Tables set for the luncheon 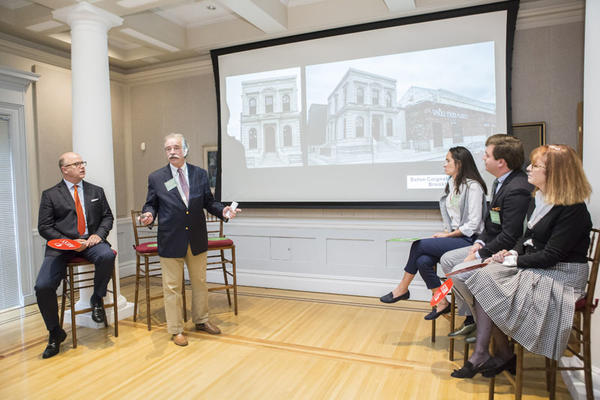 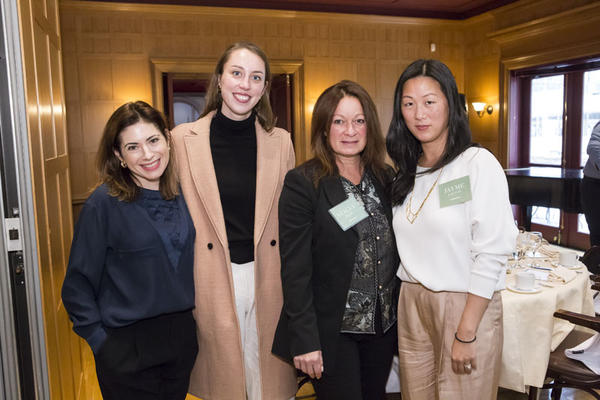 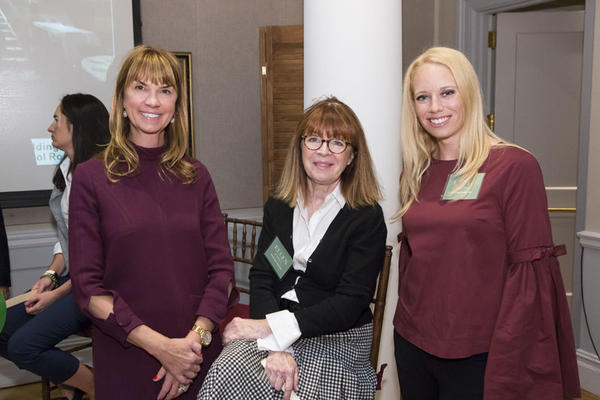 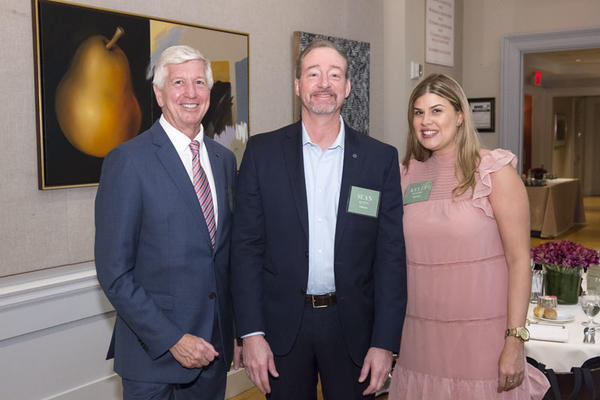 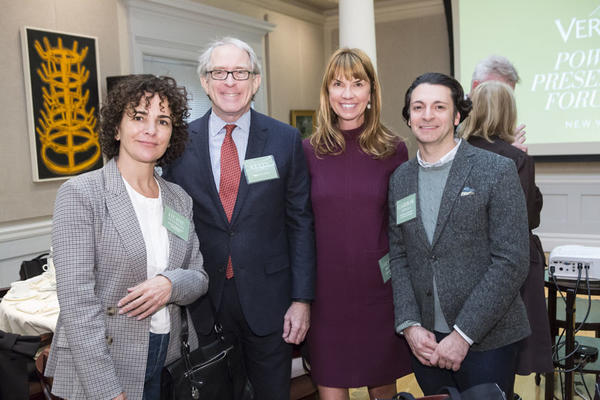 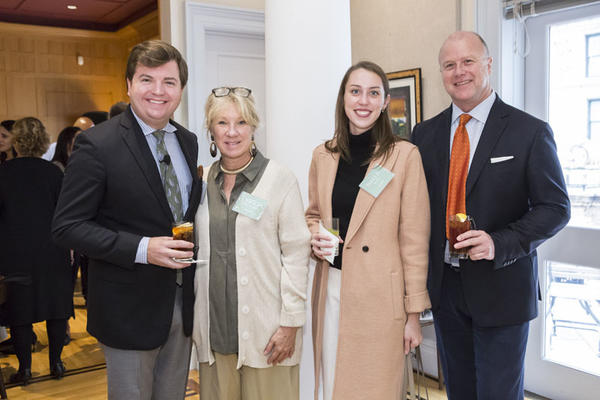 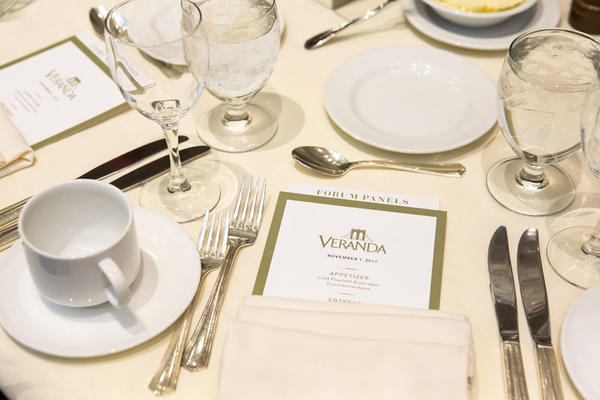 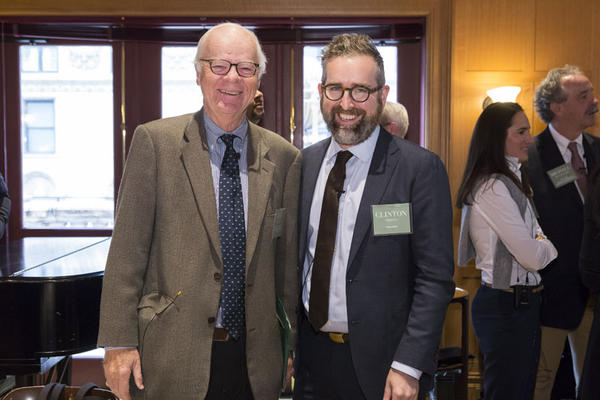 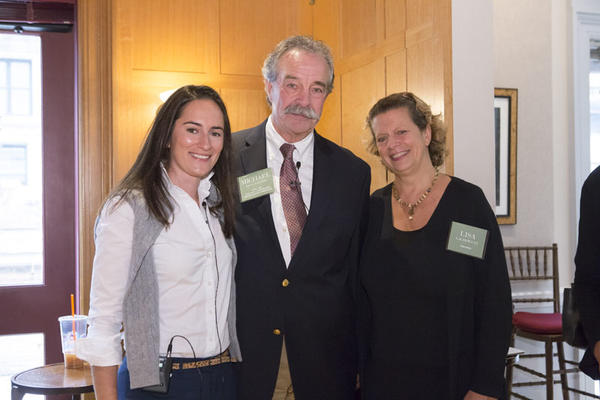 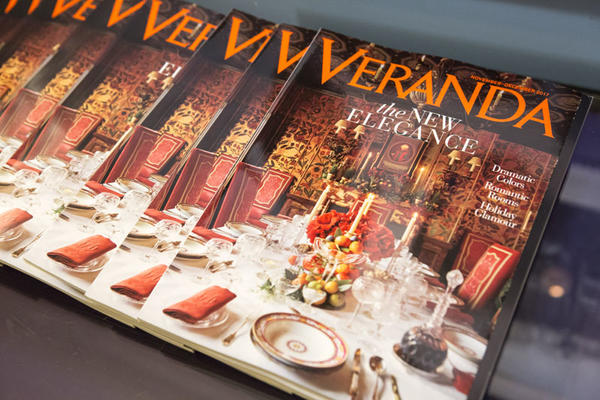 The November/December issue of Veranda

The November/December issue of Veranda 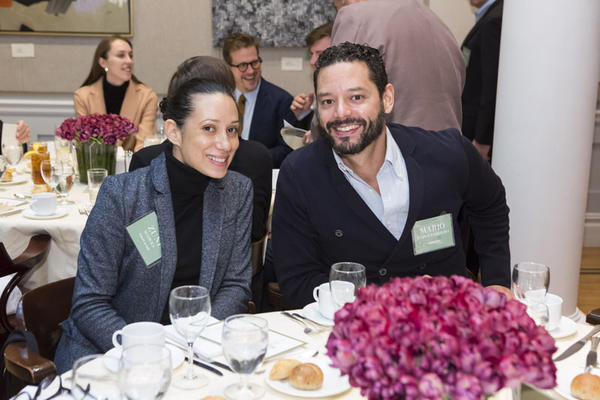 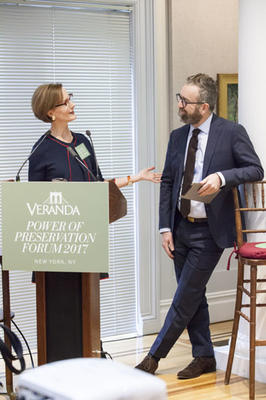 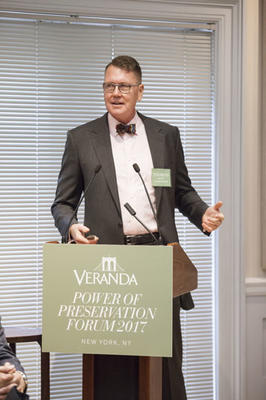 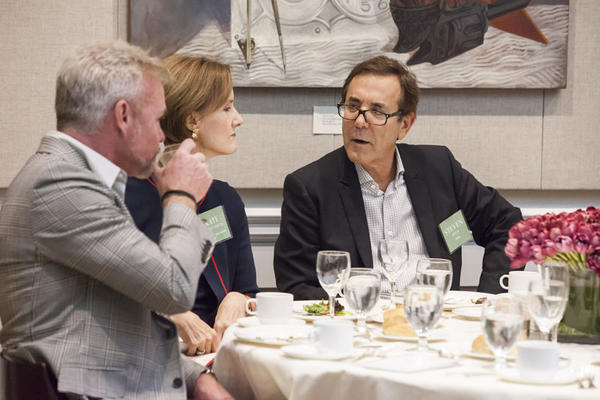 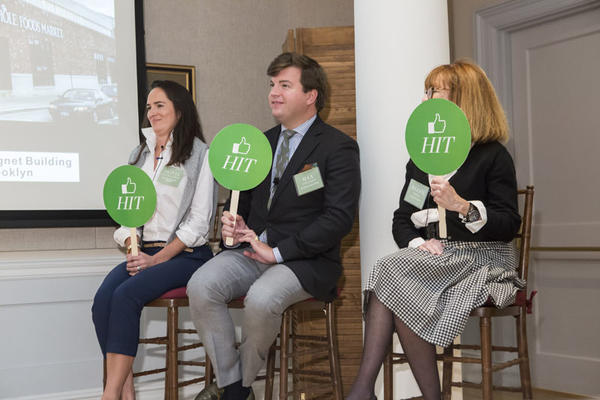 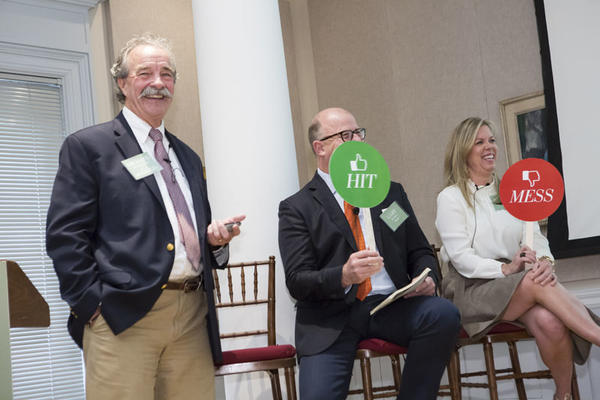 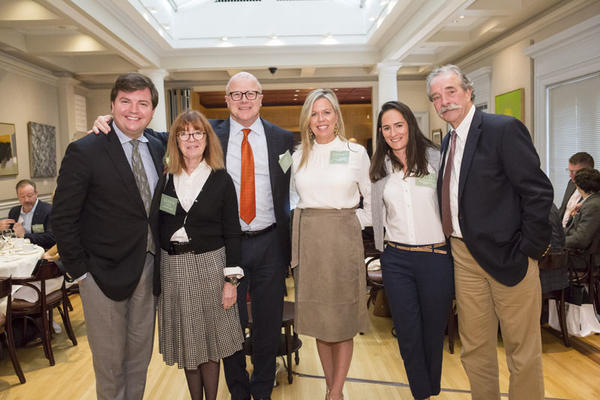 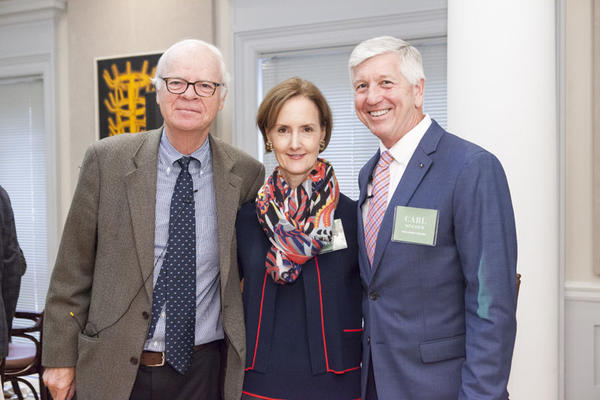 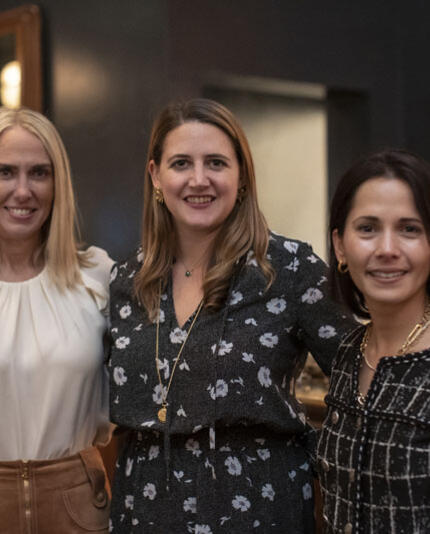 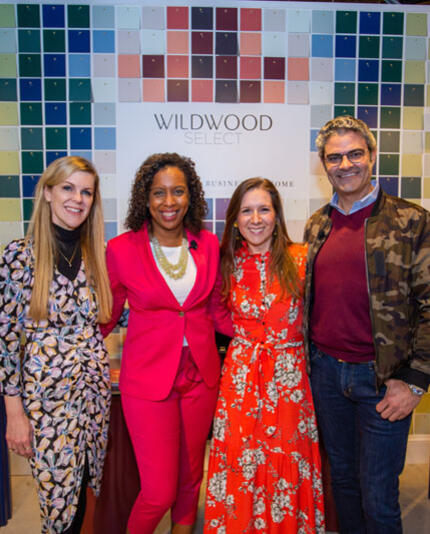 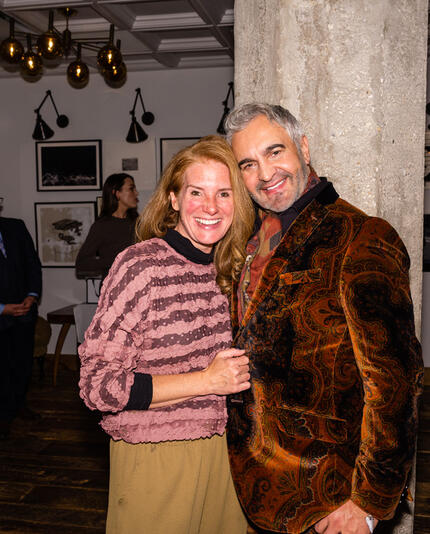