In February of 2014, the office furniture giant Knoll announced that it had purchased Holly Hunt Enterprises for $95 million in cash, plus contingent future payments of up to $16 million.

Fast-forward to 2017. In the most recent quarter, Holly Hunt’s stronger sales significantly helped to offset some of the weaknesses in the office business, the brand announced in its earnings release. 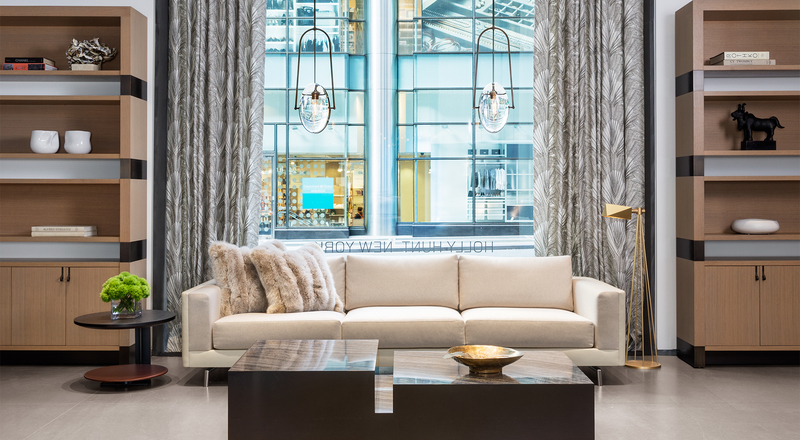 Andrew Cogan, Knoll CEO, had stated back in 2014, “Like our co-founder Florence Knoll, Holly Hunt is one of the icons of our industry who consistently elevates the level of design in her chosen markets. She is an arbiter of refined taste, and we have been longtime fans of her work and curatorial eye.”

Weeks later, Holly Hunt described the deal to a reporter at The Wall Street Journal, saying: “I get the money and get to continue what I love doing, and they get the problems.” 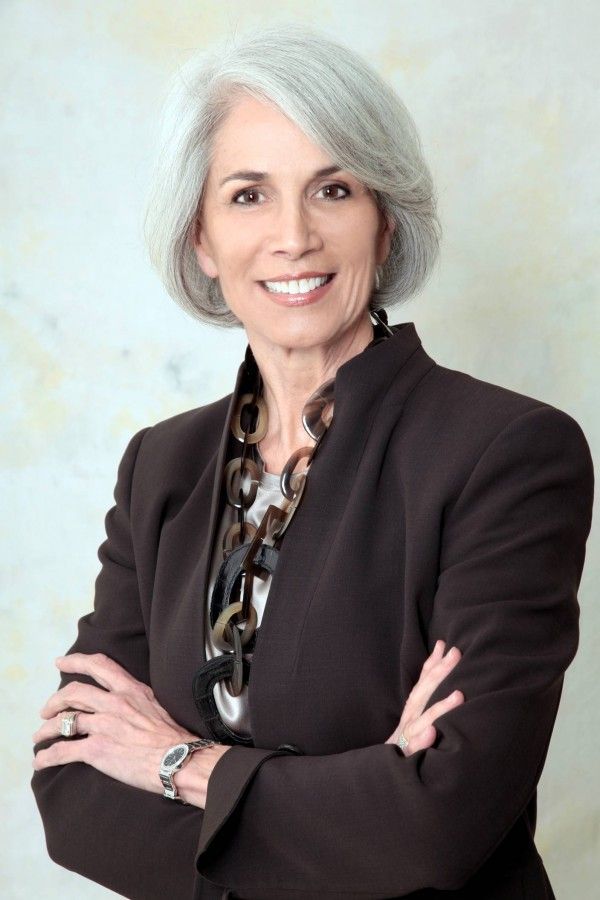 Whatever problems Hunt might have been referring to, it seems clear from Knoll’s latest earnings release that the company is more than happy to shoulder them. Knoll is facing many challenges; the Holly Hunt business isn’t one of them.

After the market closed on October 23, Knoll reported that for the third quarter, it had earned an operating profit of $30.1 million on sales of $291.3 million. While both of these numbers were lower than the year before, they were well ahead of analysts’ estimates, and Knoll shares soared in after-hours trading.

When the market finally opened the next day, shares of Knoll jumped by nearly 20 percent. Though some of the euphoria had died down by the end of the day, the stock still closed more than 10 percent higher, on the heaviest trading volume the shares have had all year.

“The third quarter was an important inflection point, as sales stabilized and we returned to double-digit levels of profitability,” commented Cogan on the analyst call.

Knoll has been suffering for some time from the slowing of office furniture sales, and its weak stock price reflects the company’s struggles. Shares of Knoll, even with the post-earnings jump, are still down nearly 20 percent for the year, while the general stock market, as measured by the S&P 500, is up by 15 percent year to date.

The company foresaw the challenges to their core office business years ago, and began to diversify its revenue stream by adding luxury residential and contract brands to its stable, including Spinneybeck, Edelman Leather, and more recently, FilzFelt and DatesWeiser. 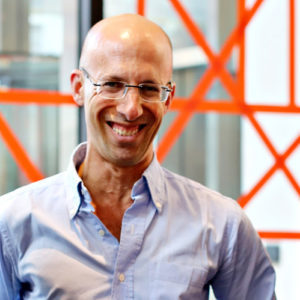 At the time of the Holly Hunt acquisition, Cogan said, “We estimate the global market for luxury home furnishings and coverings to exceed the market for contract furnishings and believe it offers significant opportunity for further consolidation and growth as the number of affluent, design-savvy consumers expands globally.”

Cogan’s instincts have been borne out. For accounting purposes, Knoll groups the Holly Hunt business together with its KnollStudio, Knoll Europe and DatesWeiser businesses and collectively refers to them as their Studio Segment. This segment of the business is growing and contributes an outsized proportion of the company’s operating profit. Last year, for example, the Studio Segment produced 28 percent of Knoll’s sales, but made up 36 percent of the company’s operating profit. The Studio Segment now also includes the Vladimir Kagan business, which Holly Hunt purchased last year for $8.5 million.

Knoll likes to refer to itself as “a constellation of design-driven brands and people, working together with our clients to create inspired modern interiors.” In every constellation, one star shines the brightest. It certainly seems that for Knoll, that star is Holly Hunt.