Kanye West wants to hire you

Kanye West is taking to Twitter lately for reasons other than political. The rapper and Kardashian clan member is seeking out architects and designers, writing in a May 6 tweet: “We’re starting a Yeezy architecture arm called Yeezy home. We’re looking for architects and industrial designers who want to make the world better.” 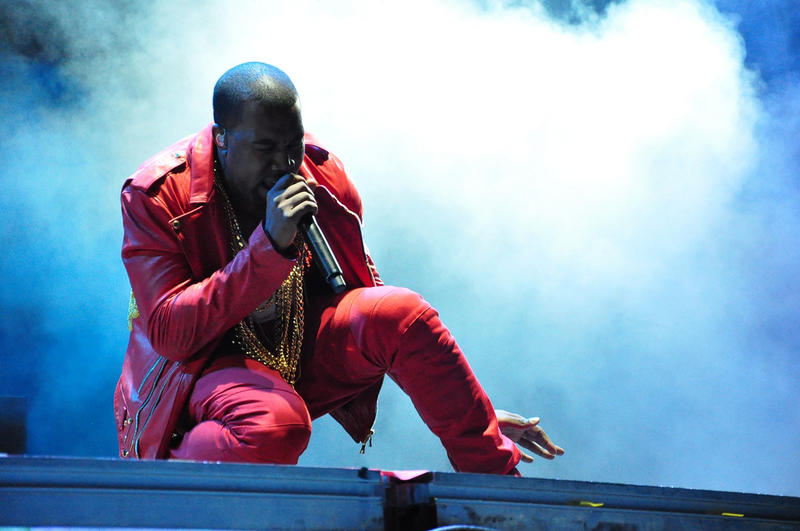 The tweets are just the latest evidence of the entrepreneur’s longstanding interest in interiors and architecture. In January, Architectural Digest reported that he and wife Kim Kardashian were working with renowned designer Axel Vervoordt on designing and outfitting their $20 million, 15,000-square-foot mansion with custom minimalist furniture.

West had, in the past, also collaborated with Family (a New York design firm that worked with +Pool, Virgil Abloh, The Office of PlayLab, 2x4, Arup, New Museum, the Storefront for Art and Architecture, MoMA, Adidas, Nike, Need Supply, Fool’s Gold and others prior to its closure) and London architect John Pawson on projects including set and stage design for his concerts.

A special piece by icon Le Corbusier served as the inspiration for his 2013 Yeezus album, and he talked about it while ADDRESSING the graduating class of the School of the Art Institute of Chicago back in 2015: “It was dumb expensive; it was like $110,000. And it was very inspiring to me … not just because it was expensive, but more for the fact that it was free when it was first made. ... When I look at that Corbusier lamp and think, ‘He made this and he put this lamp in zoos so everyone could have it.’ It was about everyone having the opportunity to have beauty, to be inspired.”