The Frank Lloyd Wright Revival Initiative earlier this year petitioned local government in Banff, Canada, for permission to rebuild a demolished pavilion that was built by the renowned architect. Located in Banff National Park in Alberta, the Banff Pavilion was built in 1914 and was one of two works Wright completed in Canada. The structure, which was built near a river, sustained multiple floodings, and was eventually demolished in 1939.

Why restore the structure? The Revival Initiative explains, “The Banff Pavilion epitomizes Wright’s renowned Prairie School style, marked by horizontal lines reminiscent of native prairie landscapes. This genre, which has defined the architect, has made its way into design doctrine as a movement that shifted modernism towards organic architecture, a philosophy of design that harmonizes both the ‘built’ and natural environment, and creates an equality between form and function. Numerous samples of this characteristic style can be seen across the United States. However, the pavilion was the only Prairie School style structure in Canada.”

Fundraising efforts are being spearheaded by American filmmaker Michael Miner, who has launched publicity and donation campaigns. 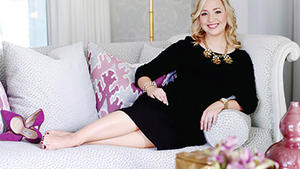 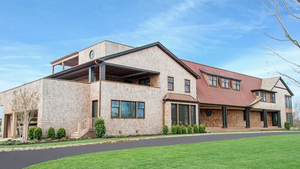