The nation’s largest film festival presenting architecture- and design-related screenings has announced its tour lineup, set to kick off in the U.S. on August 24. With showings in New Orleans, Chicago, New York and more, the Architecture & Design Film Festival (ADFF) celebrates its eighth year of films, events and panel discussions hosted in satellite cities across the country. Find the schedule and a few of the featured films below. 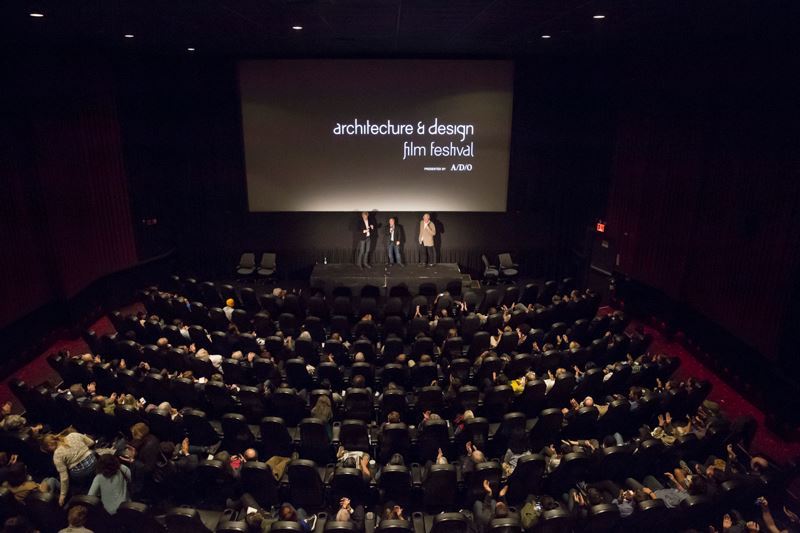 ADFF kicks off its U.S. screenings on August 24; courtesy ADFF.

ADFF: NOLA | New Orleans
August 24–27
Presented in partnership with the Louisiana Architectural Foundation (LAF), the NOLA festival airs Designing Life: The Modernist Legacy of Albert C. Ledner on August 25. Created by Catherine Ledner and Roy Beeson with help from a Kickstarter campaign, the film explores the life and work of modernist architect Albert C. Ledner, who was also a student of Frank Lloyd Wright.

ADFF: ACE HOTEL | Chicago
September 26–27
In the featured documentary Design That Heals, Boston-based MASS Design Group poses the question, “After a catastrophe, how can we heal a community?” The group partnered with Gheskio, a hospital located in Port-au-Prince, Haiti, to capture the making of long-term infrastructure meant to rebuild the country following the 2010 earthquake devastation. MASS Design principal Alan Ricks will present the film at the event, which corresponds with the Chicago Architectural Biennial.