How transitioning to trade-only saved Merida 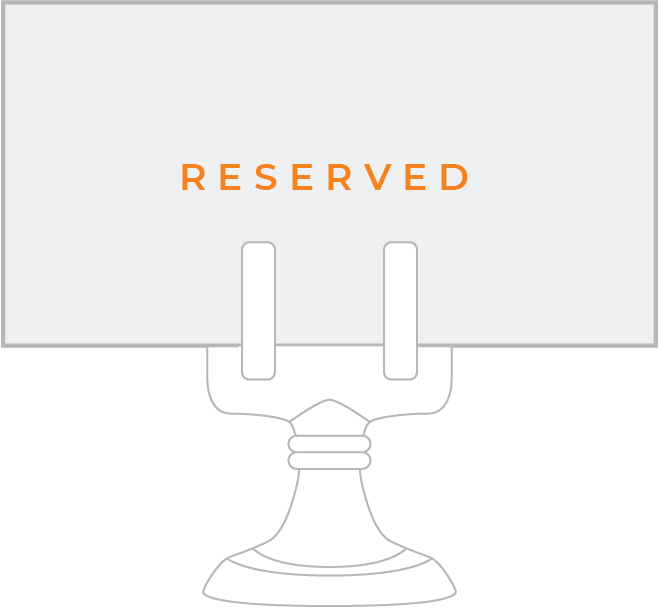 Ready to dig in?
This article is available exclusively for
BOH subscribers and BOH Insiders.
Want to read more?
Join BOH Insider »
Already a subscriber? Log in here

When Catherine Connolly became CEO of Merida in 2007, she didn’t know that the Fall River, Massachusetts–based rug company was hurtling toward an identity crisis. Facing an unsustainable retail landscape in the wake of the Great Recession, Connolly made a not-so-popular decision to pull the brand out of retail entirely—a move that ended up paying off big-time.... continued in the full article.